Photojournalism can be a dangerous profession, especially for those photojournalists who are drawn to conflict photography. Once such photojournalist is Reuters photographer Goran Tomasevic, who has been putting his life on the line in war zones for over 20 years.

In the video above, the seasoned conflict photographer shares some of what he’s learned over all of these years spent in conflict zones. Lessons that range from what moments he tries to capture, to some thoughts on war in general. (Note: the video contains some strong imagery) 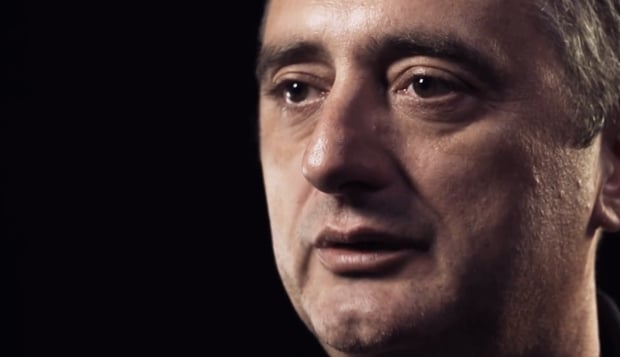 One of the things that defines Tomasevic’s style of photography is just how close he’s willing to get to the action, and his refusal to leave until the conflict is over. Looking through his photos after a firefight, he admits to finding images he didn’t even know he was taking at the time — photos that show hand grenades being thrown back and forth not far from where he stood.

“When a combat operation starts for me there is no way back,” says Tomasevic. “I would be ashamed of myself, of not going to the end. If you’re going to do some story, you have to go catch the most difficult moments … and I believe these moments produce the best pictures.”

Check out the video at the top to hear more from Tomasevic, and if you’d like to see more of his work, head over to the Reuters website for a slideshow of the photos he’s been taking in Syria.

Brand Licensing and the Nikon Phone