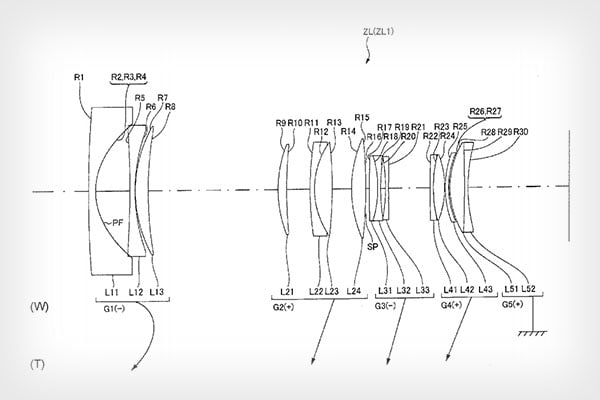 It looks like Nikon is planning to introduce its new Phase Fresnel technology to some popular focal lengths. A newly discovered patent shows a Nikkor 24-70mm f/2.8 lens with a Phase Fresnel element.


The patent was discovered by Nikon Rumors and originally filed back in May 2014.

A Nikkor 24-70 f/2.8 VR has already been rumored for quite some time now. If PF and VR were to arrive in the 24-70mm at the same time, that would be a pretty significant announcement in the world of Nikon gear.