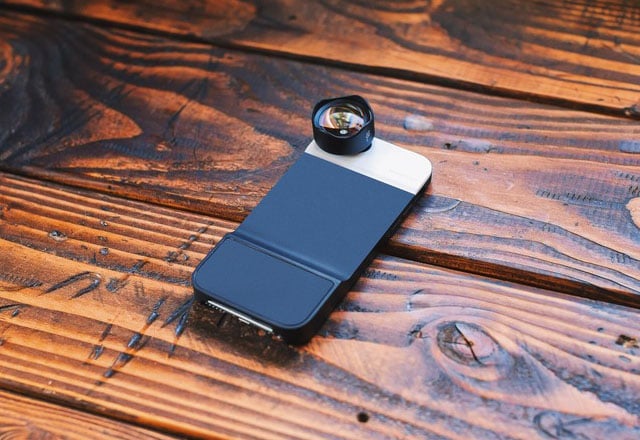 When Moment launched a Kickstarter campaign for its smartphone lenses last year, it blew past its $50K funding goal in a single day.

The company is hoping to repeat its success with a new product called the Moment Case. It claims to be “the world’s best iPhone case for mobile photography.”


Many people are using their smartphones for capturing photos of life these days, but there are some benefits and features that are lost when moving from a traditional camera to a phone. The Moment Case aims to brings those best features back to your phone. The shutter button on side of the Moment case is a multi-function button. You can do both full and half presses on it, just like you would with the shutter button on most standalone cameras. Half-press to focus your shot, and then full press to capture the exposure.

Using Moment lenses is also a breeze with the new case, as it features a special proprietary, industrial strength mount that lets you attach your lens with a quick twist. When paired with the company’s iOS app, the case will detect when a lens is attached in order to optimize the photos being captured. The case is designed to be usable with one hand in either orientation, and strap mounts on the sides of the case allow you to wear your phone around your body in ways that you would with other compact cameras. 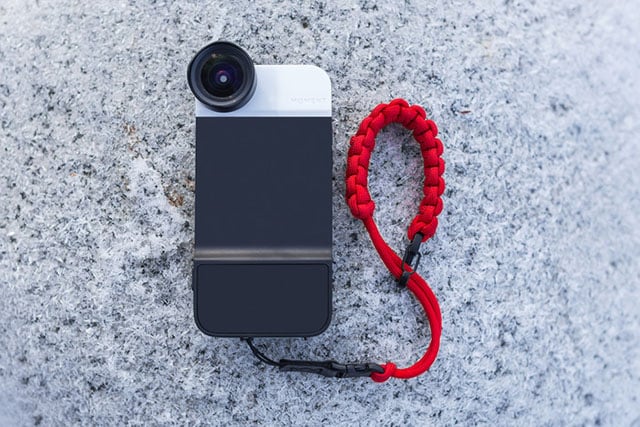 You can preorder a Moment Case by contributing to the project’s Kickstarter campaign. $49 and up will score you a case when it launches later this year (the target ship date is the end of June 2015).

Keepers of the Streak: A Film About the 4 Guys Who Have Photographed Every Super Bowl