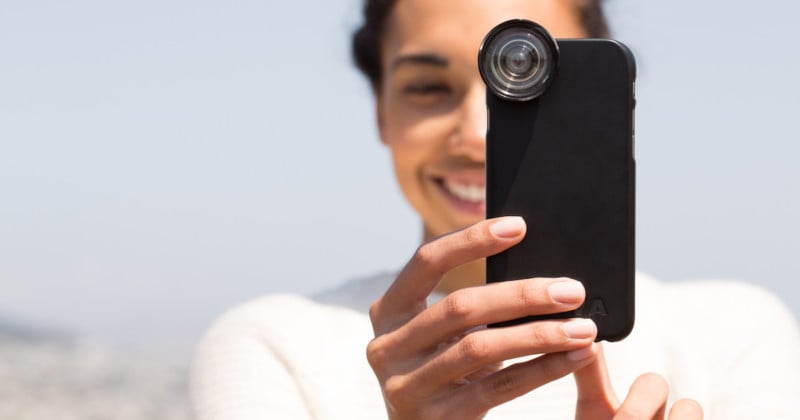 There’s no shortage of smartphone lenses out there to choose from, but these two from DynaOptics promise to be both special, and unique. Designed with their patented ‘free-form’ technology, the OOWA smartphone lenses claim they are “the highest-quality lens attachments ever created for mobile photography.”

That’s quite the claim, especially with competition from high-end glass lenses like the Moment offerings, but DynaOptics has a technological ace up their sleeve: “patented free-form technology” they say results in “unprecedented” edge-to-edge sharpness, minimal distortion, no chromatic aberration, and no vignetting.

Their Kickstarter video explains how it works:

As they explain in the video, “free-form technology” means the lenses have “a rotationally asymmetric design” that optimizes image quality in a rectangle (the same shape as your sensor) instead of a circle.

Here it is explained with visual aids. Notice how the image quality on “standard” lenses degrades evenly as you move out from the center. That’s not the case with the OOWA lenses: That’s how DynaOptics can claim “superior image quality” from the two OOWA lenses they’re ready to produce so far: a 15mm equivalent super-wide-angle and a 75mm equivalent zoom lens, both of which attach to your iPhone 6 series smartphone (they’re working on expanding that to more phones) through the special OOWA case.

Here are a few samples shared through the OOWA website. Each of these was taken with one of the OOWA lenses attached to an iPhone 6S and processed with VSCO’s a8 preset: 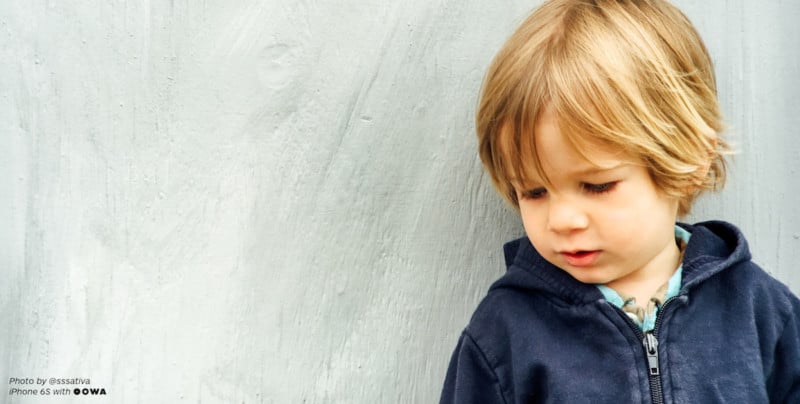 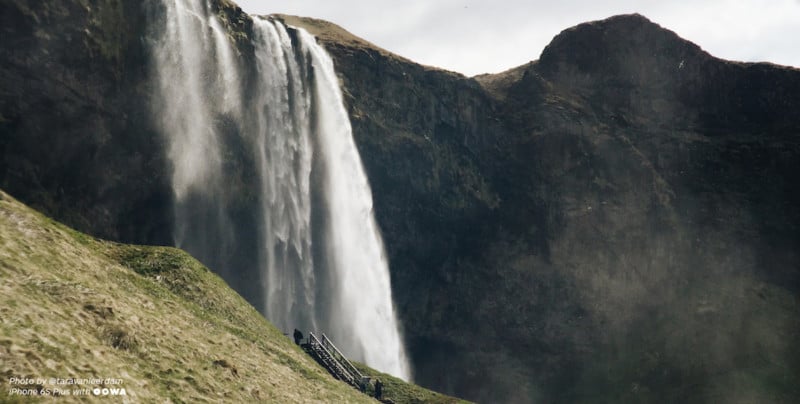 The lenses are on their final prototype, all DynaOptics needs now is the cash to mass produce. That’s where you (via Kickstarter) come in.

With 28 days to go, the lenses have already raised almost $18,000 of the $50K they’re aiming for. If you want to pre-order your own, you can get either lens individually for $65 or both of them for $120 for the next three days. After that, the individual lenses will run you $79 and the kit $139. Assuming a successful campaign, OOWA expects to ship the lenses by November.

To learn more about these lenses, head over to the OOWA website by clicking here. And if you’re already convinced and want to pre-order them before that special offer runs out, head over to the Kickstarter page with your credit card at the ready.