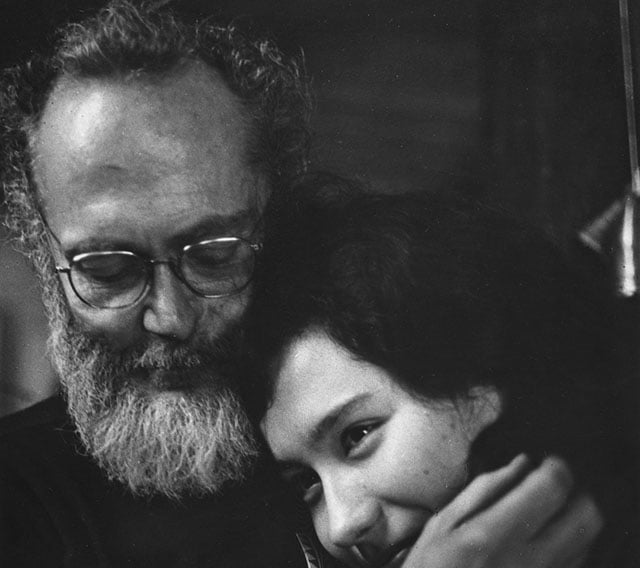 American photojournalist W. Eugene Smith was widely praised for his devotion to photography and for pioneering the use of the photo essay to tell stories. He is said to have “created at least fifty images so powerful that they have changed the perception of our history.”

There’s one little fact about how Smith worked that may be of great interest to photographers these days, especially as debates rage on regarding the merits of “straight out of camera” (SOOC. i.e. non-Photoshopped) photography: Smith believed that most of what makes a photo is done in the darkroom rather than in the camera.


Smith biographer Sam Stephenson mentioned this in a fascinating 2013 article over at The Paris Review, titled “In the Darkroom with W. Eugene Smith.” He writes that after Smith (also known as “Gene”) joined Magnum in 1955, he was assigned a project that involved documenting the city of Pittsburgh.

Smith was asked to shoot a hundred photos, but he ended up exposing a whopping 21,000 negatives. Next came the monumental task of printing the photos with his assistant James Karales.

Smith considered two thousand negatives to be valid for his opus, an impossible number given his idiosyncratic printing technique. Certain prints required a few days to make, said Karales. The pair made dozens of 5 x 7 work prints for each negative, testing and experimenting until Smith was satisfied. Then they would make an 11 x 14 master print […]

“We went through a lot of [emulsion] paper,” Karales remembered, “[…] We went through boxes of paper, believe me. We bought two hundred and fifty sheets at a time. Before this, I never knew what you could do in a darkroom. At least fifty percent of the image is done in the darkroom — I think Gene would say ninety percent.

The negative has the image, but it can’t produce the image completely, as the photographer saw it — not as Gene saw it. You have to work it over and over with the enlarger, you have to burn it in, you have to hold back areas — this detail down here or over there.”

Smith was so particular about his darkroom work that the three week project ended up taking a whole three years to complete.

In the Darkroom with W. Eugene Smith [The Paris Review via A Photo Editor]

Image credits: Portrait of Eugene Smith and his wife Aileen by Consuelo Kanaga