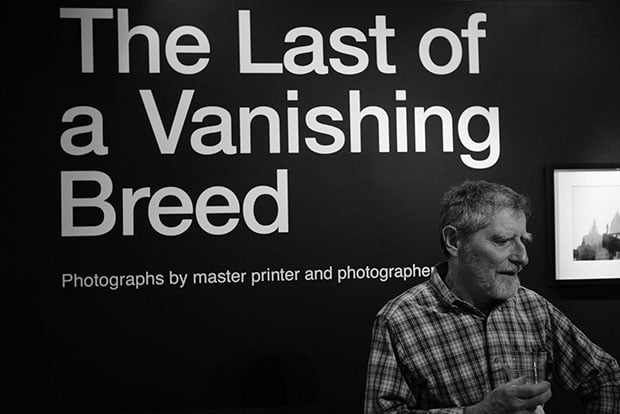 Have you heard of Sid Kaplan? If you’ve studied the works of great American photographers, you’ve likely at least seen some of Kaplan’s handiwork. Although he’s a master photographer in his own right, Kaplan had made a name for himself as one of the industry’s finest photo printers. Over the past four or five decades, Kaplan has made prints for some of the biggest names in photography.

The 75-year-old Kaplan is also a teacher at The School of Visual Arts in New York, teaching other photographers the fine art of printing black and white photographs in a darkroom.

When he’s not printing photos for others or passing along his know-how to students, Kaplan uses his money and time for his own passion: the documentation of New York city. One of the subjects he focuses on is documenting sights in New York City that will soon be lost to history. Things that will soon be changed, whether torn down or built up. His photos offer a beautiful documentation of life in The Big Apple over the past half century.

So why have you not heard about this photographer who has spent so many years rubbing shoulders with the industries premier artists? Well, he’s not very interested in self-promotion. In a feature about Kaplan over on the New York Times’ Lens Blog, James Estrin writes,

[Kaplan’s] printing and teaching supported his own obsessive photographing of New York, but the striking images he has made over the last 60 years remain little known outside his circle of students and friends. Face it, he was a much better printer and teacher than self-promoter.

If you want to learn the secrets of holding detail in a deep shadow or the proper incantation to use with ferrocyanide, Sid Kaplan is definitely your man. But if you want to find out how to promote your photography and play the gallery and publishing games, he is not the best source of advice.

Kaplan might not be big on promoting his work, but we certainly will (with his permission, of course). Here’s a selection of some of the amazing images Kaplan has created: 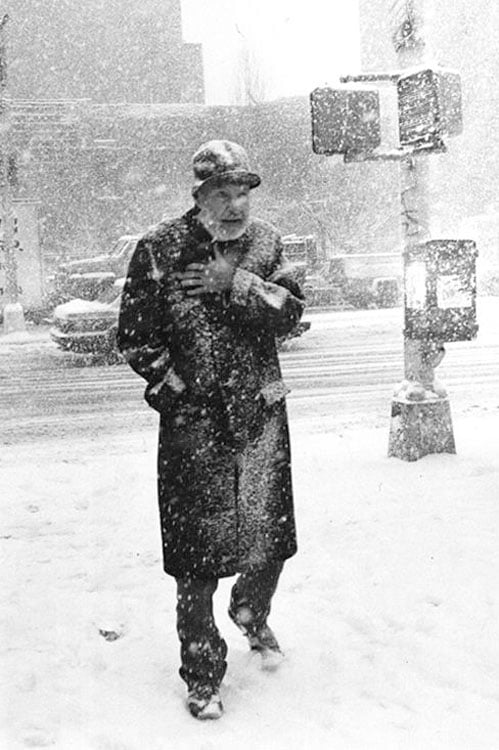 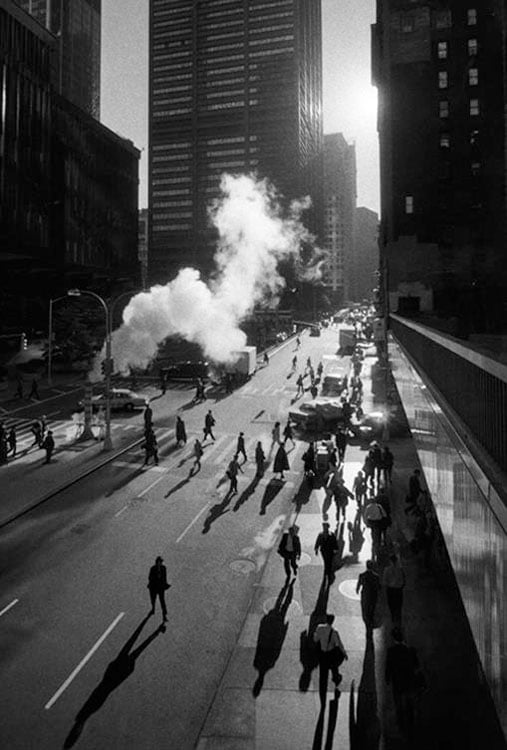 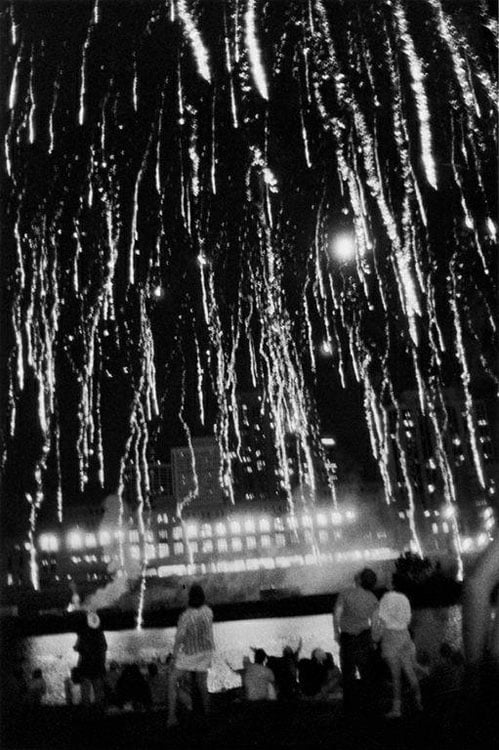 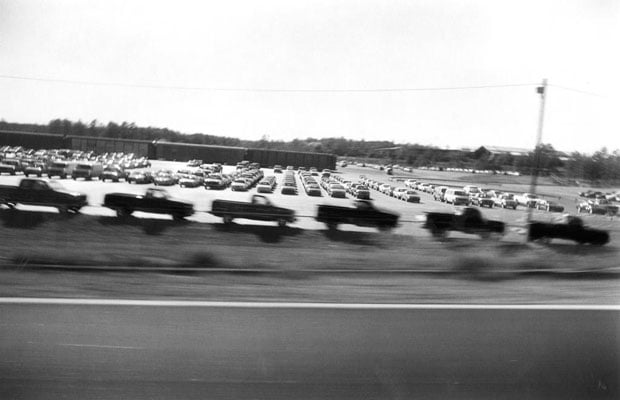 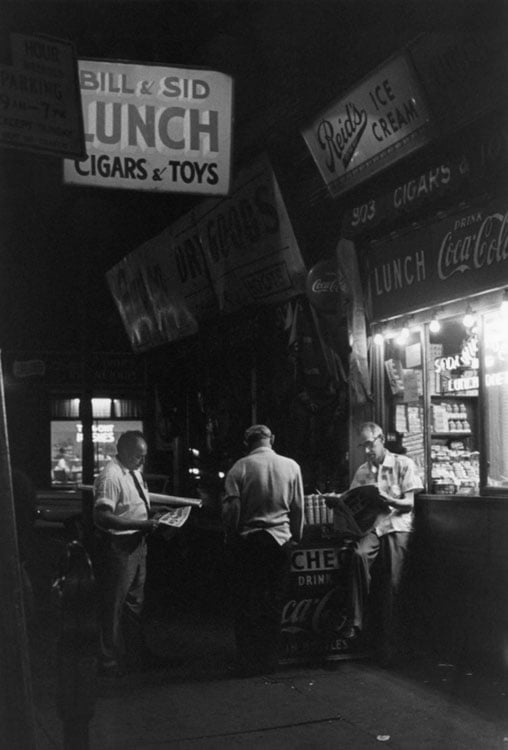 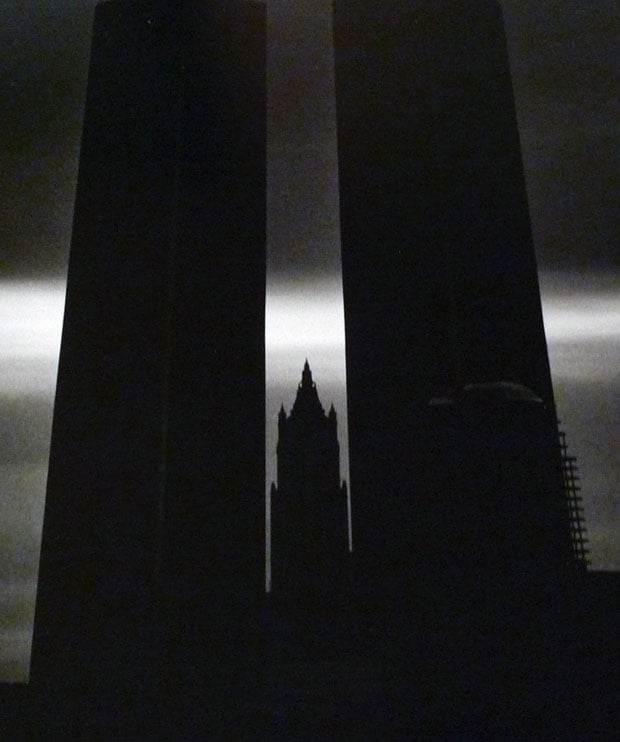 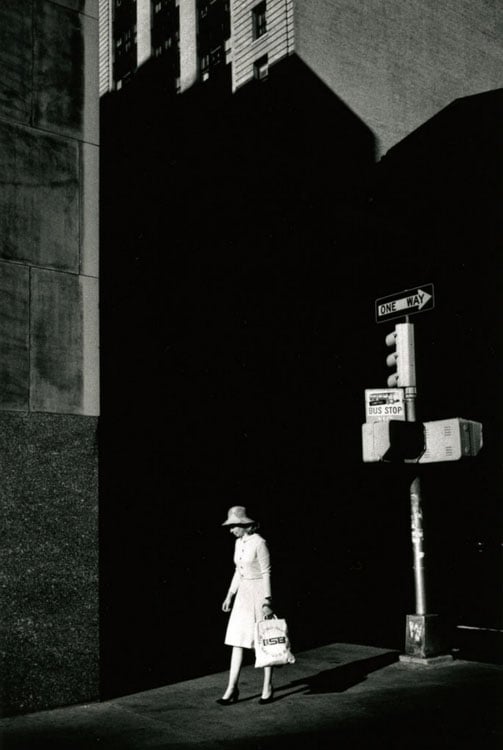 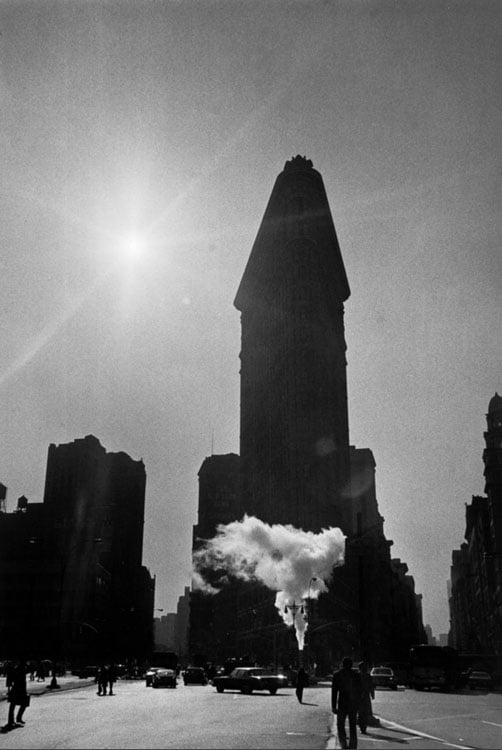 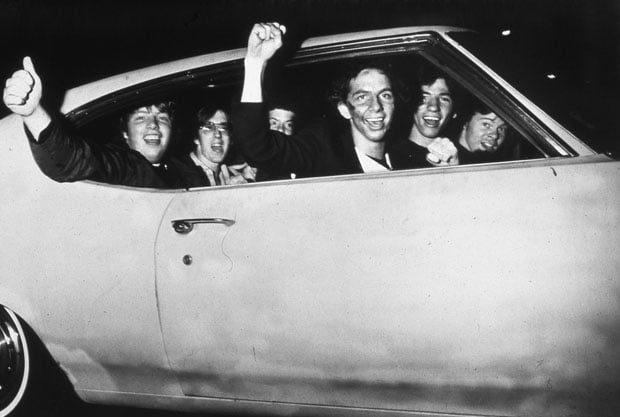 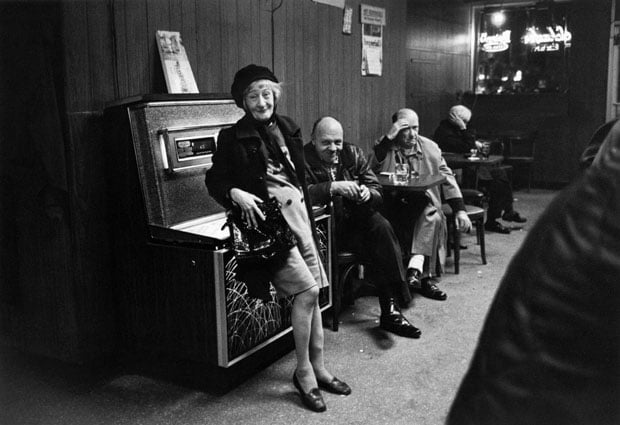 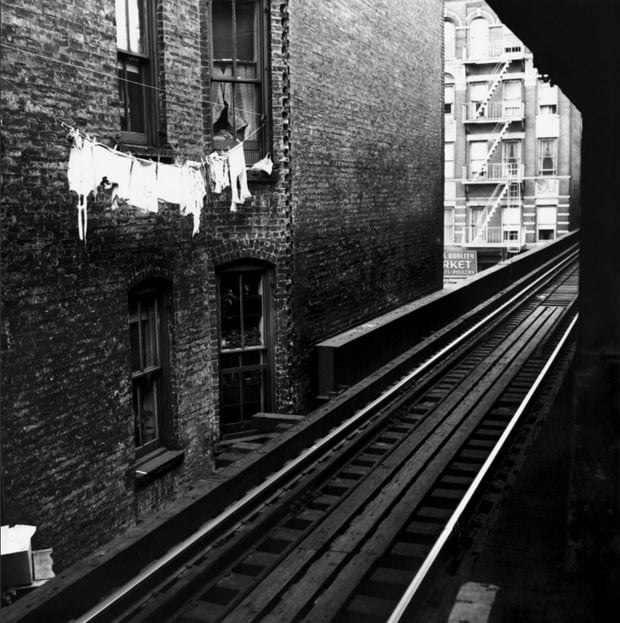 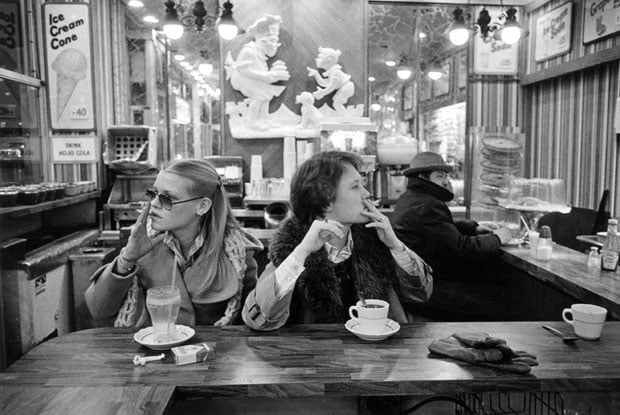 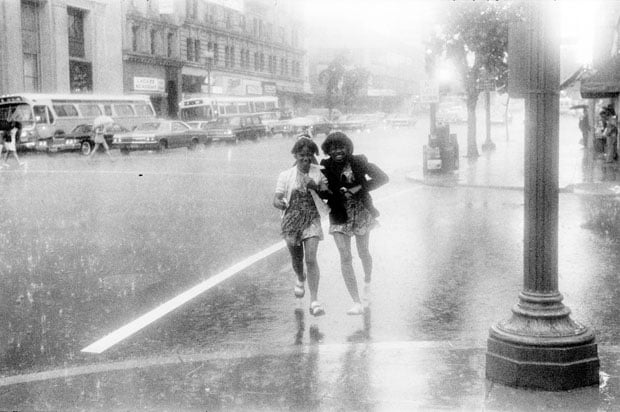 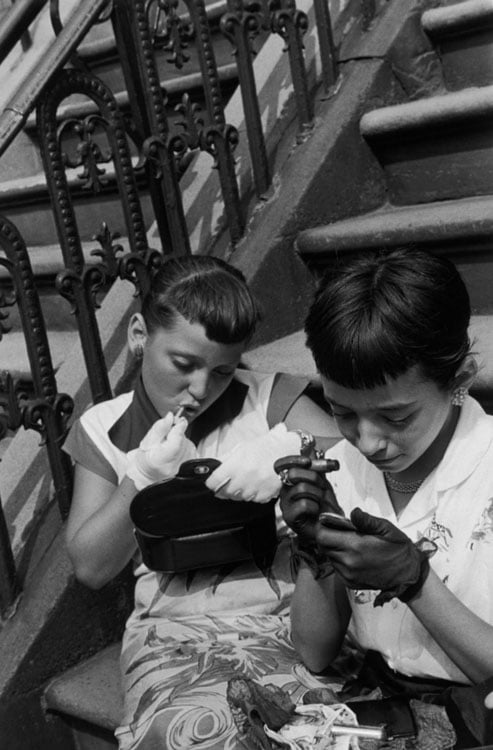 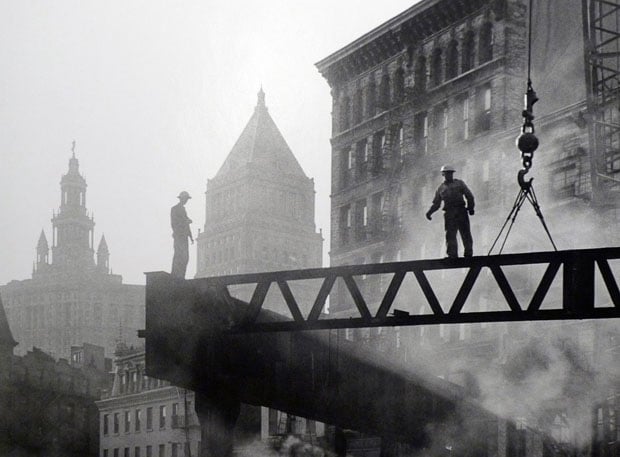 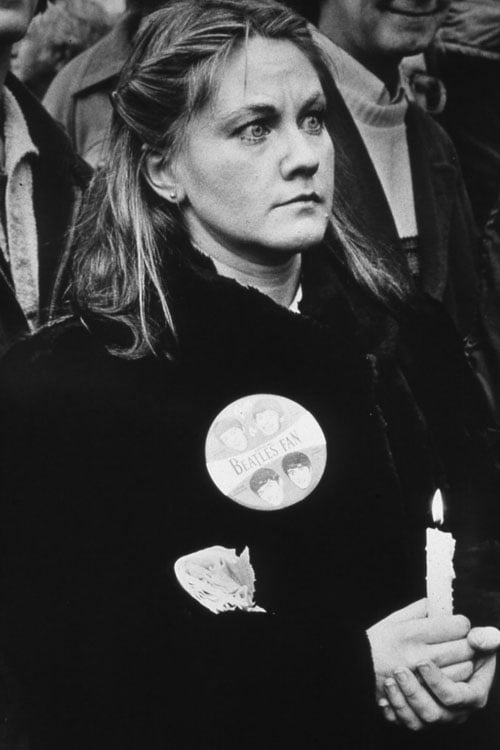 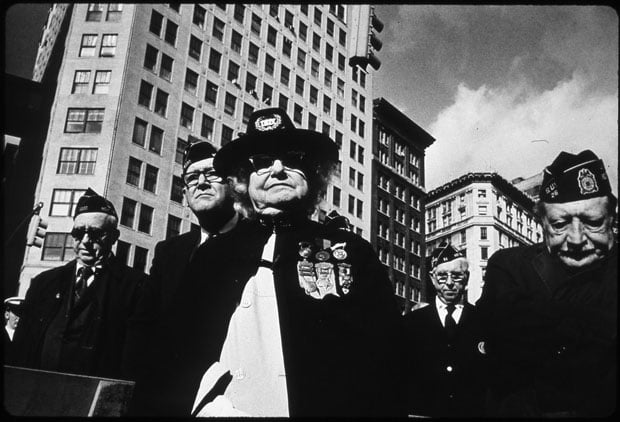 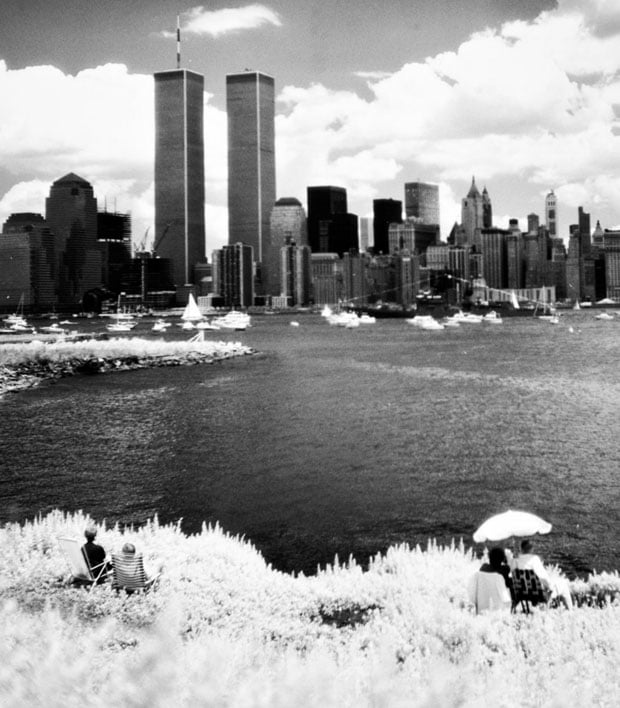 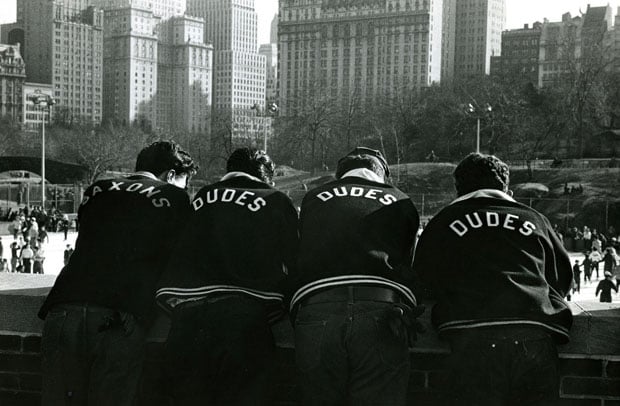 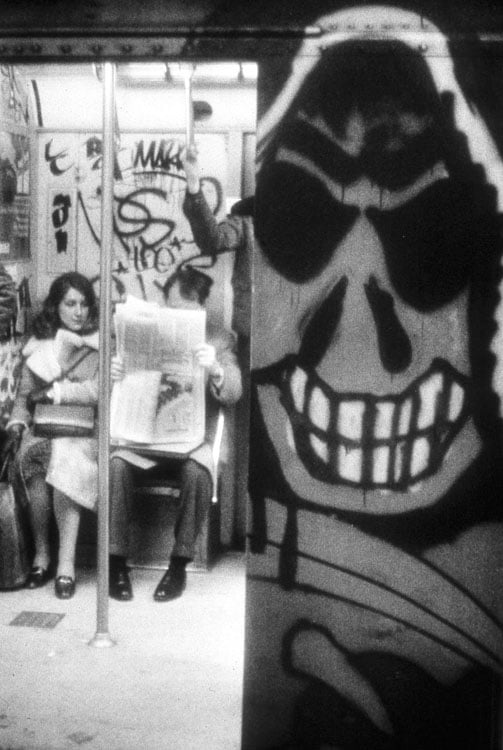 You can find more about Kaplan and see more of his work over on his official Facebook page.

Image credits: Header photo of Sid by Ron Hirsch. Other photographs by Sid Kaplan and used with permission