Richard Roberts is a freelance creative retoucher and digital artist based in Milwaukee, Wisconsin. Over the past decade, he has worked on advertisements and promotional materials for clients that include Fox, HBO, Mountain Dew, Under Armor, Kelloggs, and Gillette.

For most of his projects, Roberts will capture snapshots of the image at various stages of compositing — glimpses are later combined into animated GIFs that show how the various images were made.

Here is a selection of his work, with each finished image followed by the animated making-of GIF:

The foundation of this piece was modeled by Nick Janecki in 3D. The bottles are photo assets which I brought into the piece. I added dynamic lighting on the bottles, and I digitally illustrated the green illuminated cracks. Finally, I did some finishing and retexturing on the entire piece. 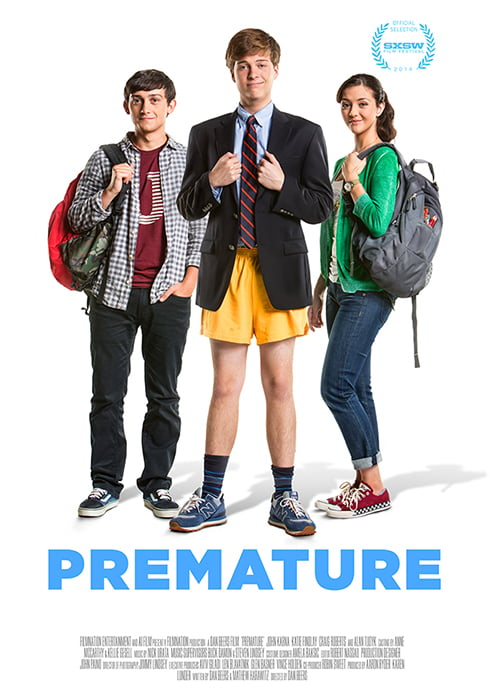 I did the compositing and finishing for this poster of Dan Beers’ Premature, which was presented at the SXSW Film Festival, 2014. 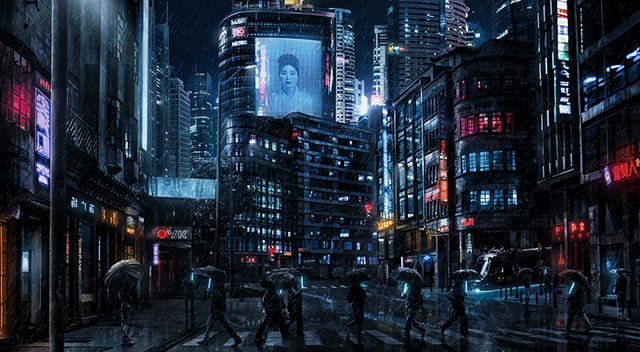 Cyber Punk is a matte painting and composite inspired by the imagery in the film “Blade Runner”, based on the book Do Androids Dream of Electric Sheep. I spent many weeks and months piecing this image together and perfecting the details. Although this piece presented new and unexpected challenges, it was absolutely thrilling to work on. 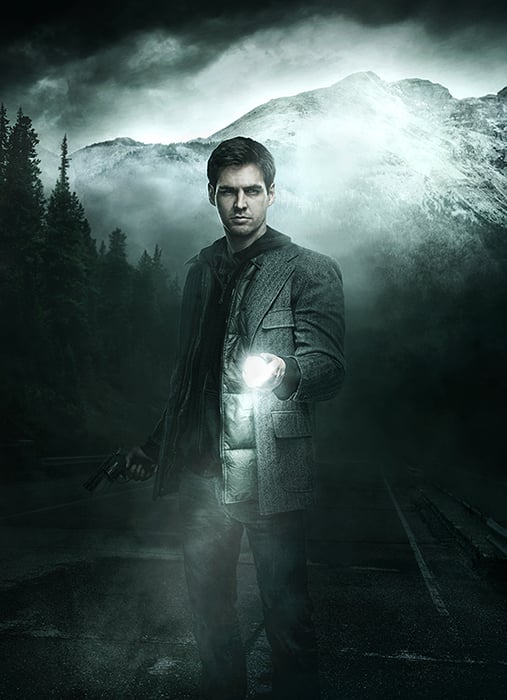 “The Search” is a collaboration with photographer Michael Wessel. The goal of the project was to create a fan tribute to Remedy Entertainment’s Alan Wake. We are both huge fans of the game, the impressive visuals and story inspired us to create this piece.

Lady of the Lake 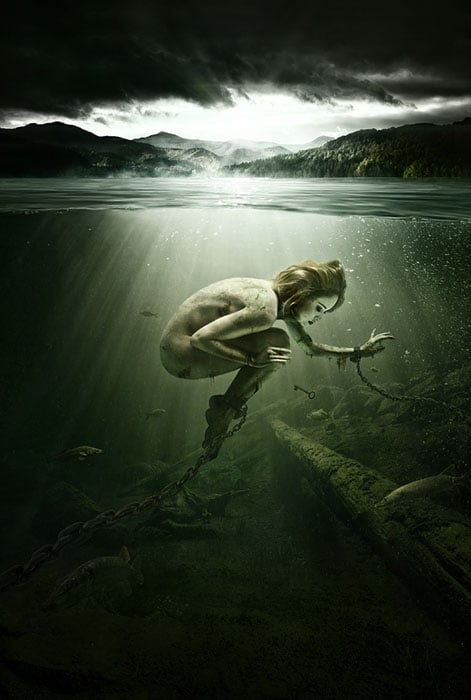 This piece is inspired by the Welsh legend “The Lady of the Lake”. I put a grotesque twist on this already morbid folktale of a water fairy who was subjected to violence at the hand of her own husband.

You can find more of Roberts’ work over in his online portfolio.

Image credits: Images by Richard Roberts and used with permission