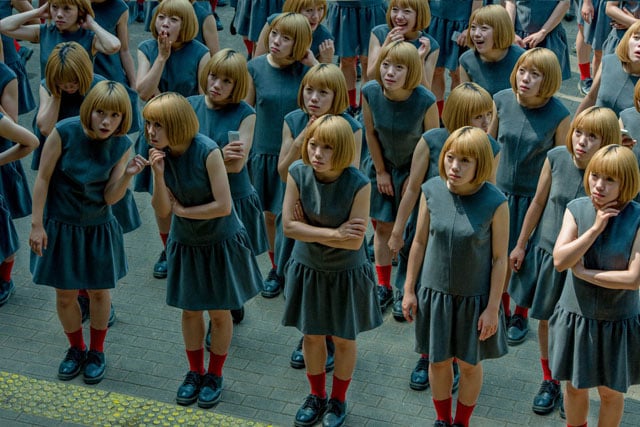 Japanese photographer Daisuke Takakura takes clone photography pretty seriously. His project “Monodramatic” features some models tens of times, with some of the clones so far away from the camera that they can barely be seen in the distance.

Takakura says that the project is his exploration of the idea of “self” and the idea of a person meeting many versions of themselves. His title refers to the type of theater in which one actor is featured through the entire production.

In this series, Takakura puts the actor in the frame of a photo and has that person interacting with numerous clones. He wanted to “harness the expressive power of theater in a still image,” he says. 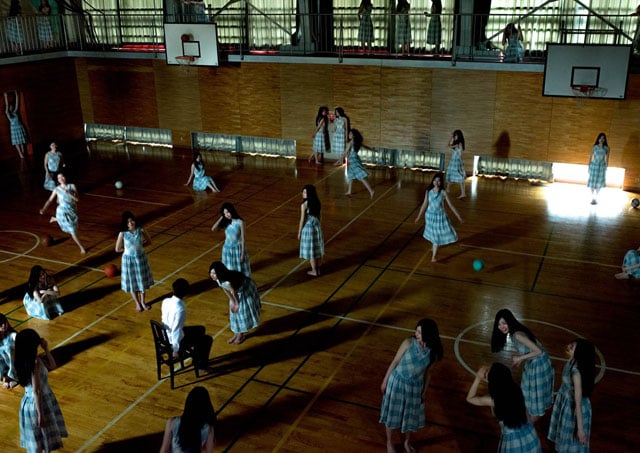 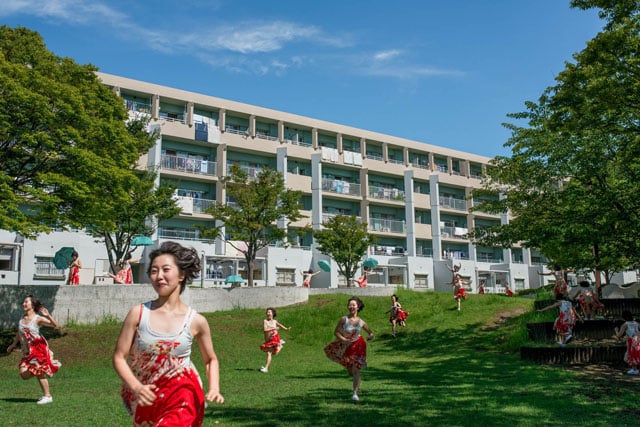 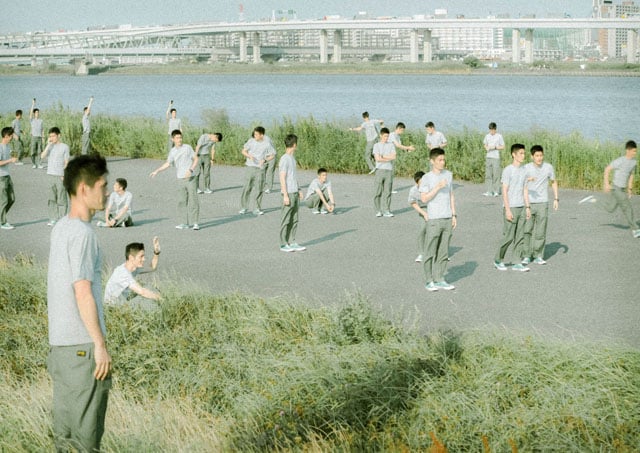 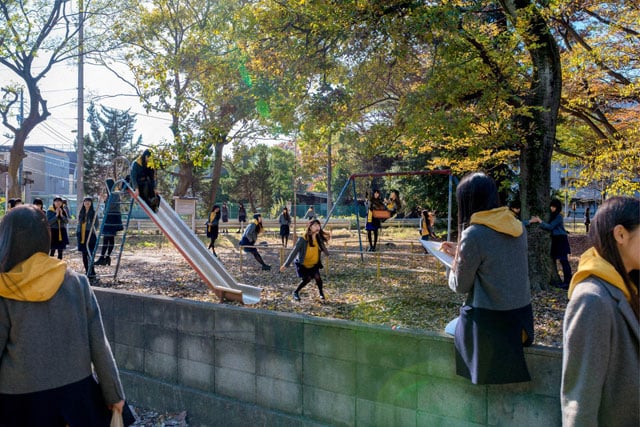 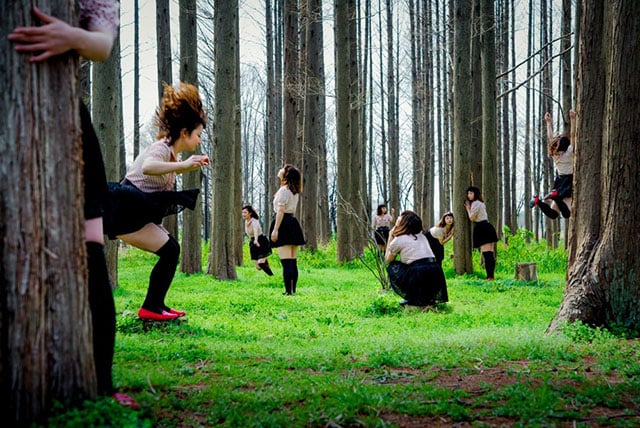 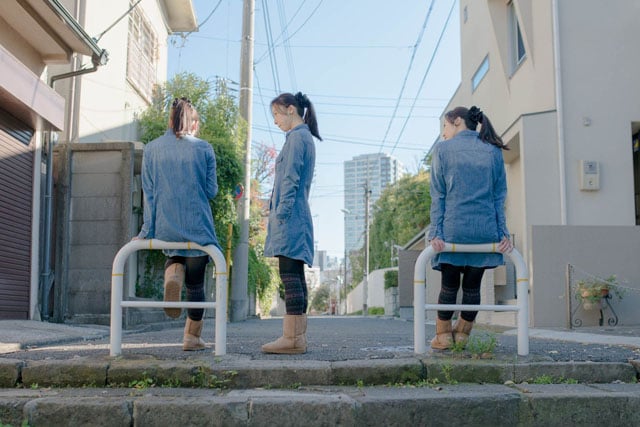 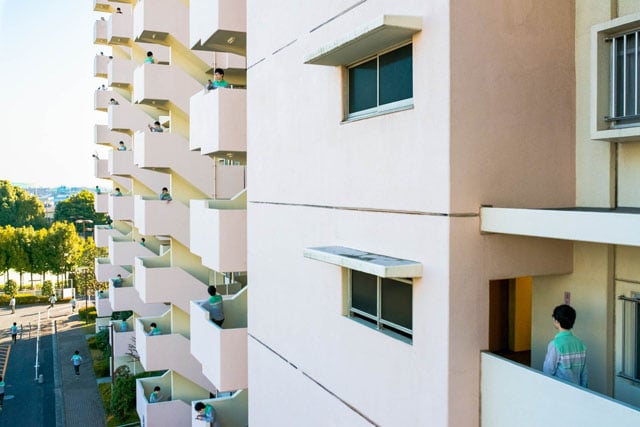 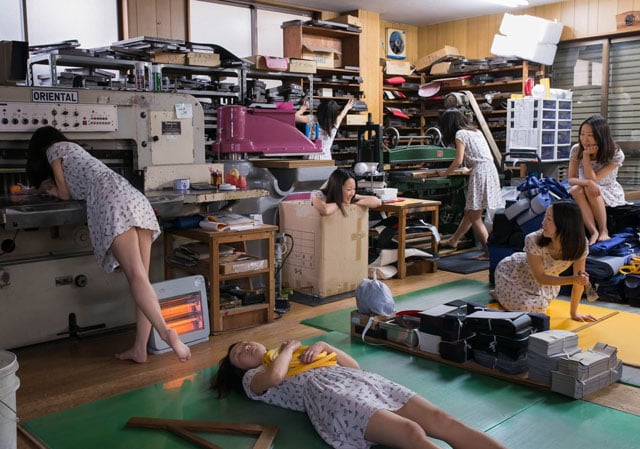 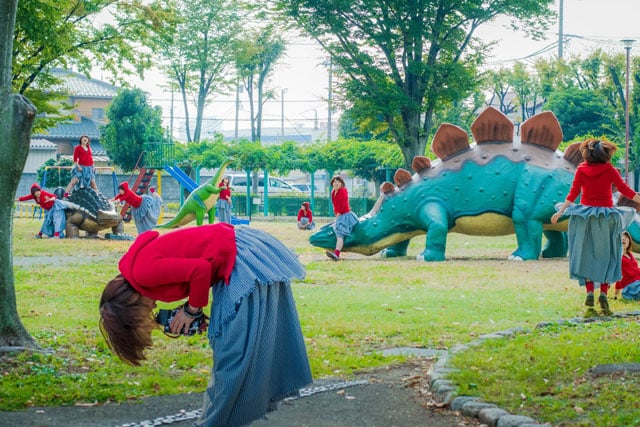 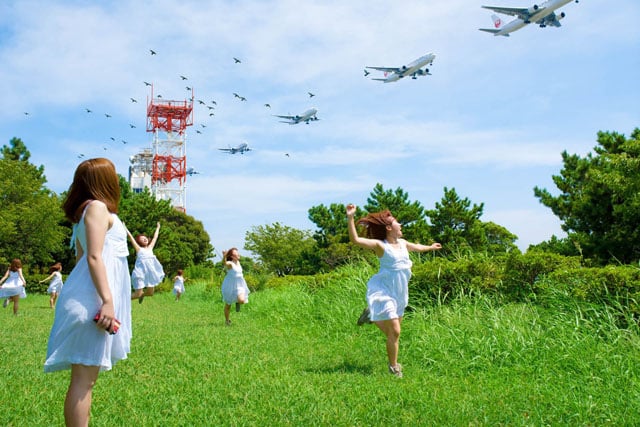 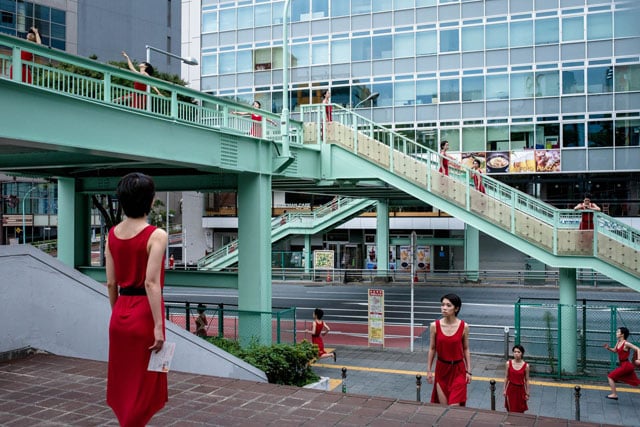 You can find more of Takakura’s work on his website.

Image credits: Photographs by Daisuke Takakura and used with permission

Belly of the Beast: A Inspiring Profile of Analog Street Photographer Markus Andersen

A First Glimpse of the Upcoming Panasonic GF7