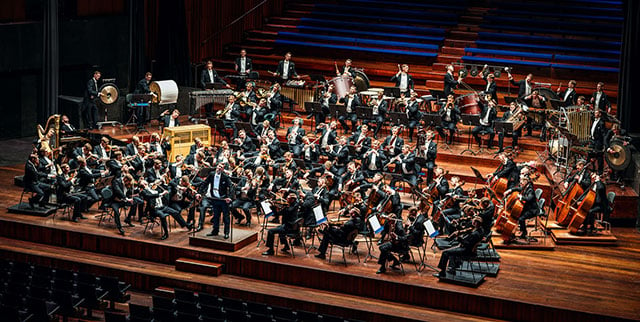 This may look like an ordinary photo of an orchestra, but there’s something special about this shot: it’s a clone photo in which every one of the 100 musicians in the frame is the same person.

The image was created by Alexander Light, a violinist for the Oslo Philharmonic Orchestra who’s also a passionate photographer.

After hearing of the idea, the orchestra wanted to make a giant print of Light’s photo, so Light created the shot as a giant panoramic image measuring 200 megapixels. Roughly 400 individual photos were stitched to create the final photo.

Light tells us he first photographed the empty music hall, and then shot photos of orchestra percussionist Heming Valebjørg sitting in each chair with each instrument. The shoot took 5 hours to complete.

The photographer then spent 7 months editing the image in his free time. Here are some crops that offer a closer look of the clones: 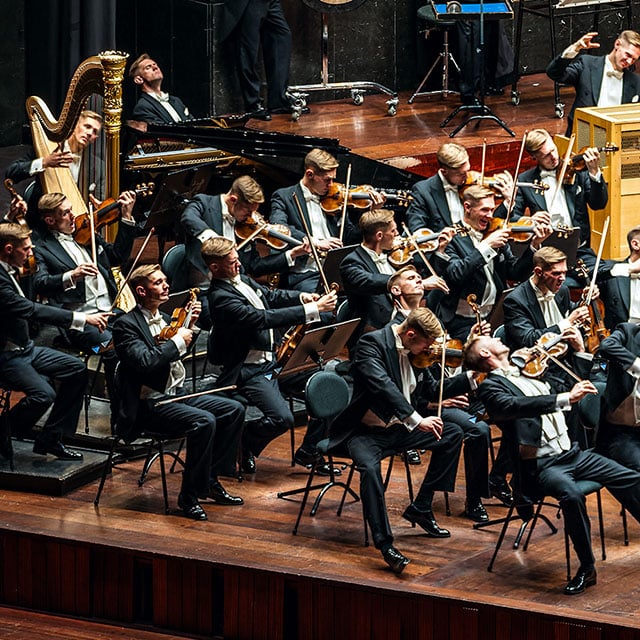 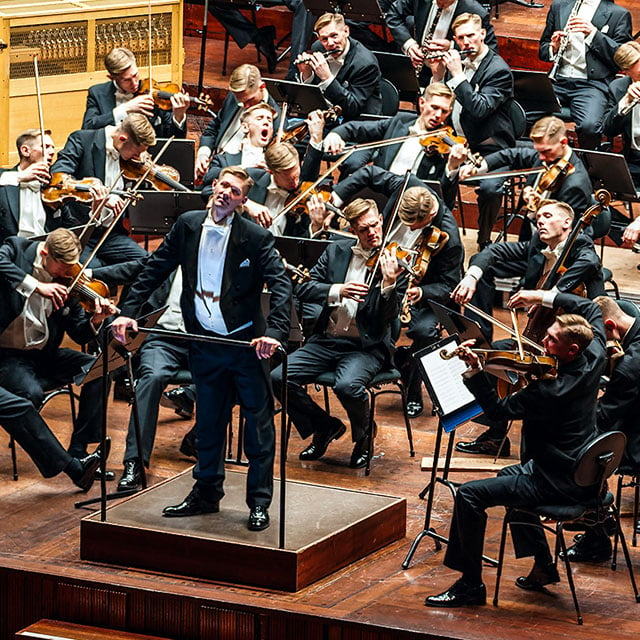 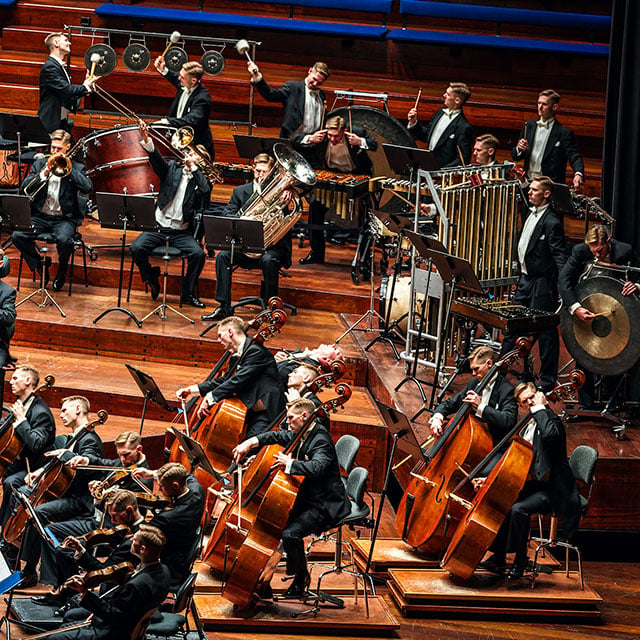 You can find a larger version of the full shot over on Light’s website.

P.S. Here’s a different video of this same idea. In this second case, a guy actually played each of the instruments and did a one man performance of a piece he wrote. Impressive.