This isn’t very photography related, but it could make for an interesting 8-minute break to your day. The video above is the story of how commercial videographer Dave Wallace of British Columbia proposed to his girlfriend by putting together a fake and elaborate shoot for a jewelry commercial.

The story actually starts with a project we featured back in 2011. It was a clever stop-motion video titled “Stop Motion Photographer” that Wallace had created for an online photo service. It was through that project that Wallace first met LJ, a girl who would soon become his girlfriend (and later, fiancée).

Long story short, Wallace arranged a fake shoot with a couple of their best friends as the actors. The female actor got “stuck in traffic,” and LJ was asked to stand in for her: 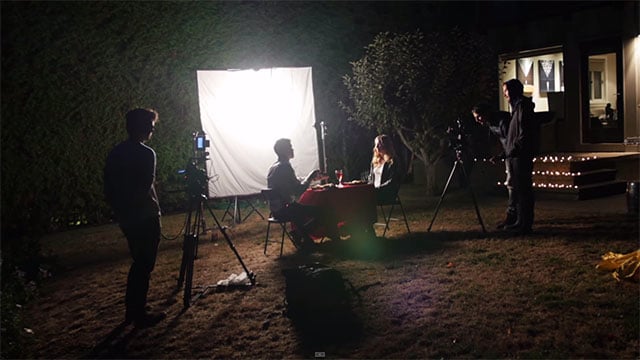 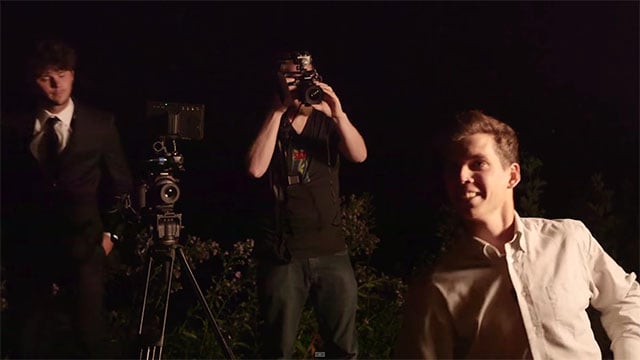 …allowing the proposal to be beautifully captured on camera: 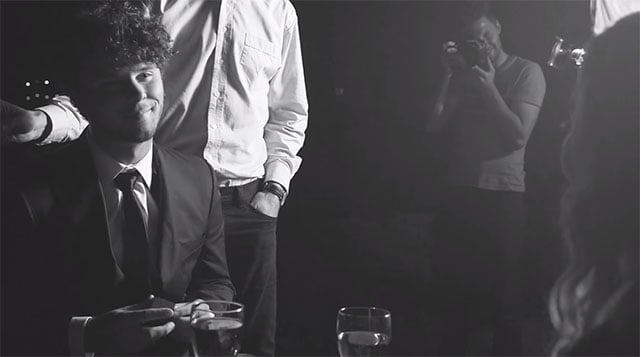 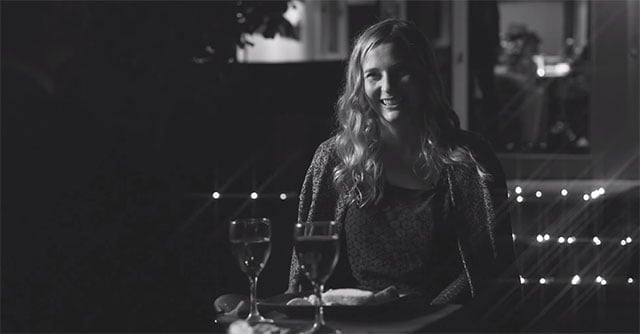 The whole scheme resulted in some very memorable footage and photographs of a special moment in their lives.