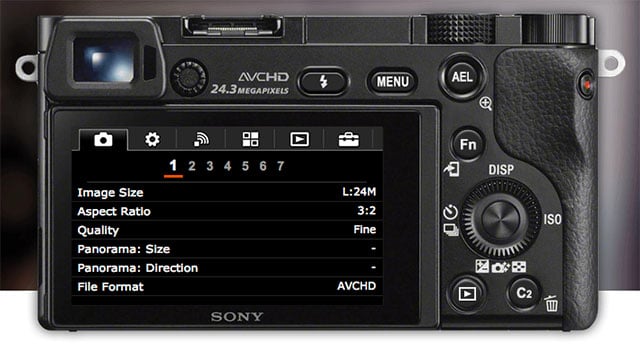 You may know Gary Fong due to his eponymous line of products for photographers, but pay a visit to his website and you’ll find that he has been very active in the world of instruction as well.

Here’s a short video introduction to the new virtual cameras:

Each virtual camera looks like an ordinary picture of a camera body on your screen. Move your mouse over it, however, and you’ll find that pretty much every element in the interface can be clicked. Do so, and a video will pop up to teach you about the feature you chose.

You can try it for free through the online preview for the virtual Sony A6000 (the preview videos are limited to a playback of 12 seconds). For example, press the menu button to open up the menu, and then select the Aspect Ratio option to bring up a tutorial on using the camera’s aspect ratios: 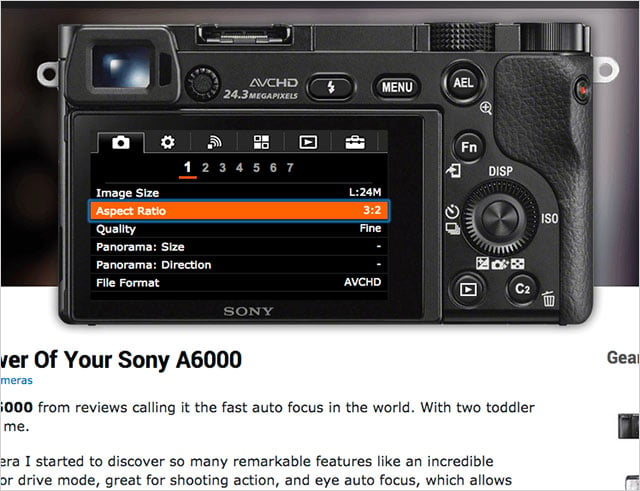 In addition to learning through the interactive virtual camera, the tutorials are also available in the form of a continuous 2-hour video that teaches basics, setup, and “the hows and whys behind every setting and feature.” These have already been released for a number of Sony cameras, but the virtual cameras will only be appearing on new cameras moving forward (the A6000 and Sony A7 II are the first).

Fong says he’s planning to launch the same thing for the Canon 7D Mark II and Nikon D7100 soon. “We will be focusing on new cameras and not working backwards at least initially,” he tells us.

You can purchase each virtual tutorial for $13 through the Gary Fong website. A current list of available virtual cameras can be found here.

Interview: Stephen Bulger on His Acquisition of Vivian Maier Negatives

$2,900 Camera Drone Smashes Into a House Upon Auto Takeoff