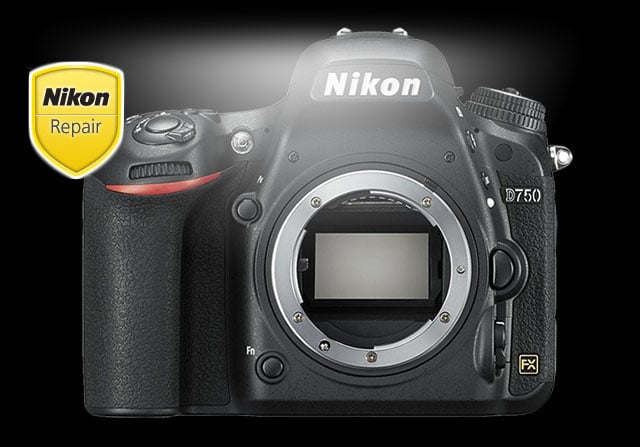 If you’re a Nikon D750 owner experiencing the camera’s dark band/flare issue, help is on the way. Less than two weeks after announcing that it is investigating the issue, the company is now saying that it will be offering free repairs to customers affected by the problem.

In a new advisory posted to its website, addressed “To users of the Nikon D750 digital SLR camera,” Nikon acknowledges that for “some users, […] flare with an unnatural shape sometimes occurs in images captured with the D750 digital SLR camera” when a bright light source is “positioned near the top of the frame.”

To correct this issue for affected customers, Nikon will be offering free inspections and repairs starting in January 2015:

Nikon will inspect and service, free of charge, the camera’s light-shielding components and adjust the AF sensor position. We plan to initiate this service at the end of January and will announce further details, including instructions for requesting servicing, shortly.

“We sincerely apologize for any inconvenience this issue may have caused,” the company says.