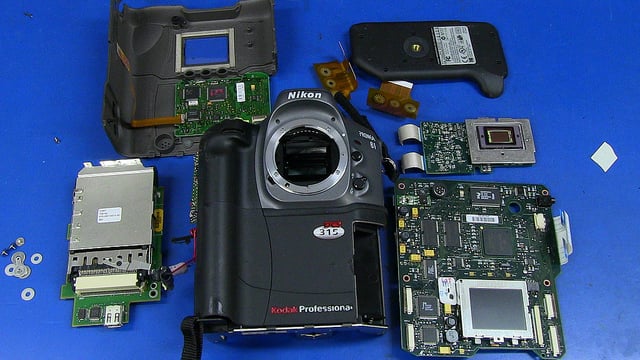 Before Canon and Nikon became juggernauts in the world of DSLRs, Kodak actually created one of the first DSLRs by modifying the Nikon Pronea 6i film SLR. Called the Kodak DCS315, the camera was the world’s first DSLR to feature an image preview LCD and JPEG processing in the camera itself. It was launched in 1998 and boasted an amazing (at the time) 1.5 megapixels.

The Electronics Engineering Video Blog did a teardown of the camera to give the world an in-depth look at this historical camera. Here’s a 40-minute video exploration:

We see that Kodak’s modification involved removing the original film back and replacing it with a new digital back. The add-on required quite a bit of space to fit six AA batteries, new circuitry, a sensor, PC card storage, and more.

Here are some more photographs from the teardown. 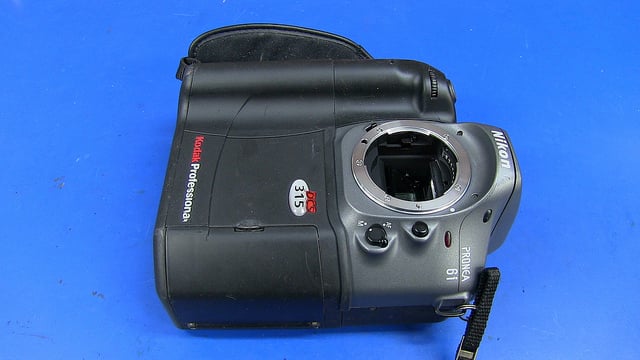 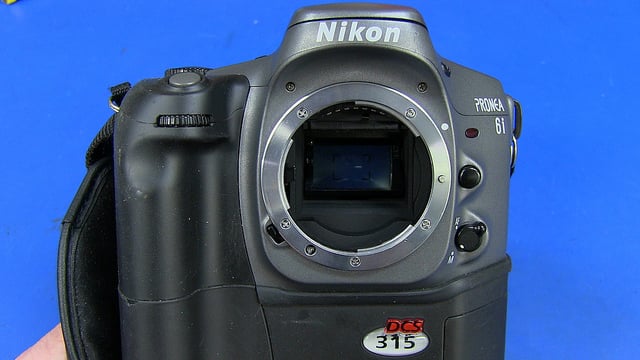 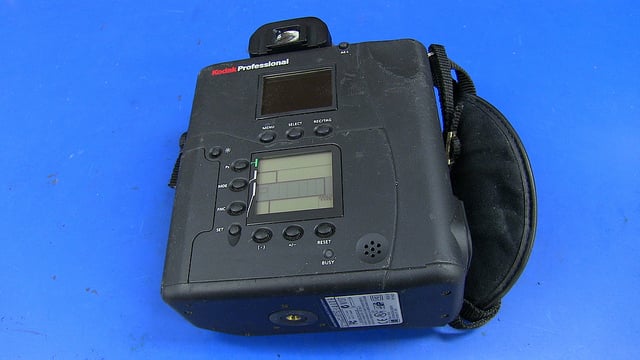 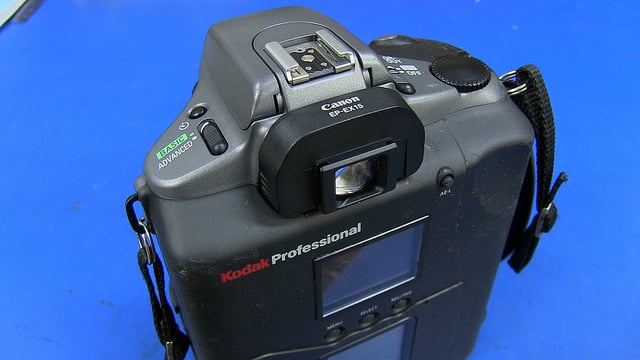 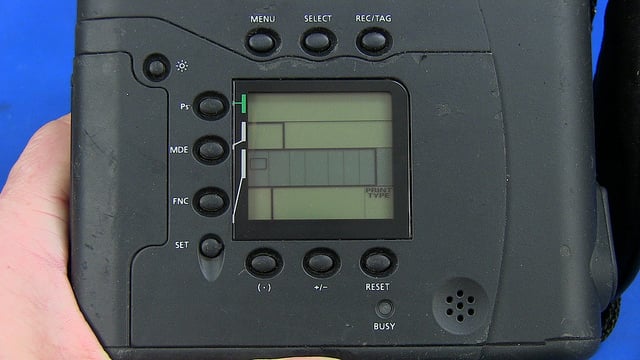 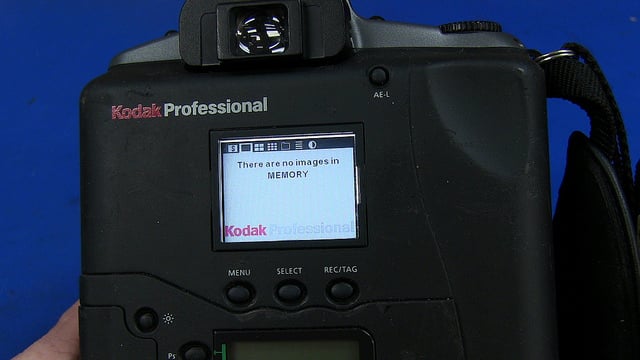 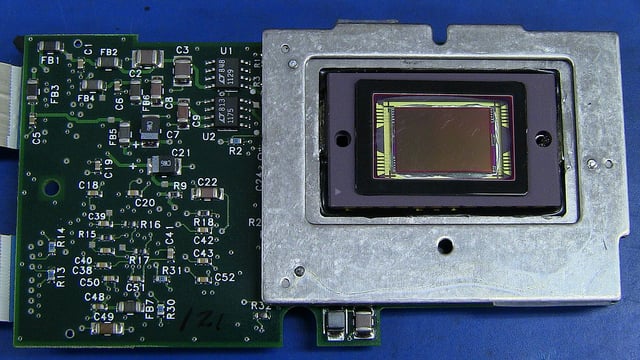 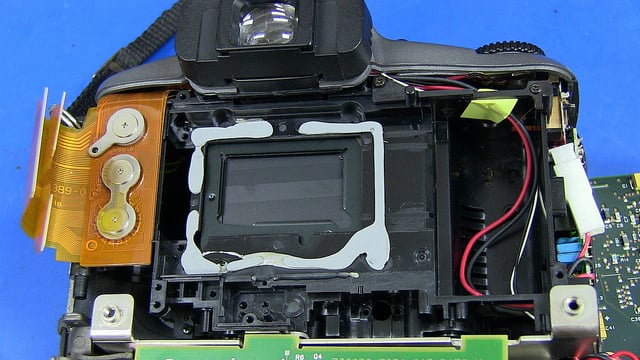 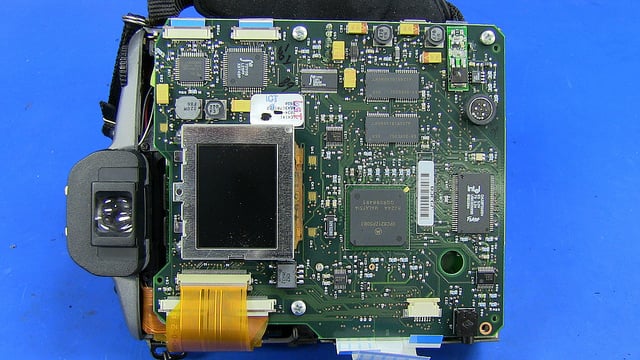 You can find more images from the teardown in this Flickr album.