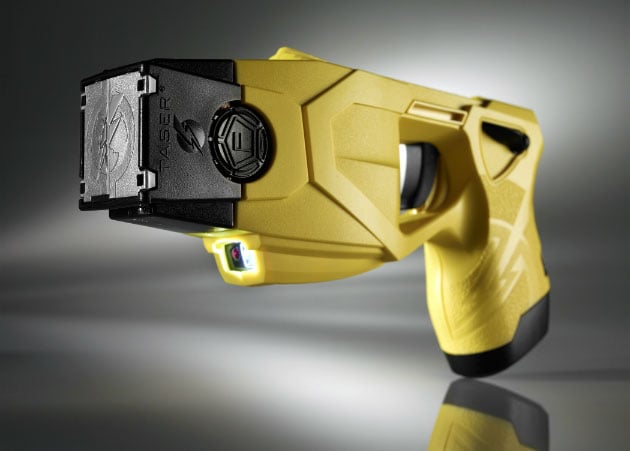 At the end of 2014, we reported that Los Angeles will be the first major city in the US to equip every officer on the street with a body camera. Now the city is announcing that it’s going one step further towards making sure its cops are held accountable by the devices: newly issued Tasers will trigger the cameras when fired.

The Tasers, which are manufactured by the same company as the Axon cameras, will effectively double as Bluetooth shutter releases that trigger the cameras immediately after the weapons’ safeties are flipped off. 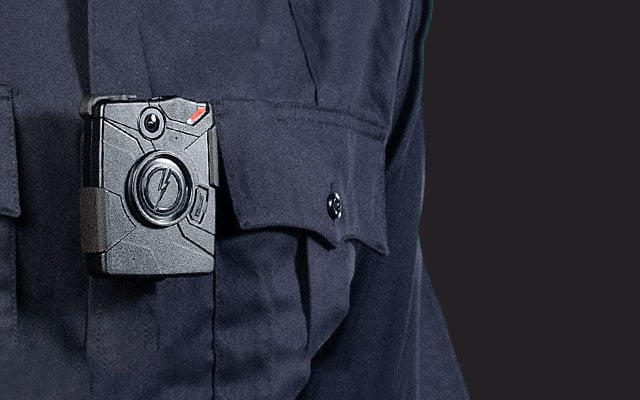 3,000 of the new Taser units were ordered. “This technology gives a much better picture of what happens in the field,” Taser spokesman Steve Tuttle tells Reuters. The cameras will be able to capture visual records of Taser incidents from the officers’ perspectives as they’re happening.

As police officers across the country are coming under scrutiny for allegedly using excessive force, the LAPD hopes that the new cameras can help settle disputes when there are alternate accounts of confrontations between officers and suspects.

(via Reuters via Engadget)

What 100 Million Stars Looks Like: NASA Releases a 1.5 Gigapixel Photo of the Andromeda Galaxy