The short film above, titled “Che – A Moment in Time,” was created entirely out of still photographs. Animator Bennie Melwin created the experimental short film by taking historical photographs — including the iconic “Guerrillero Heroico” photo of Che Guevara — and bringing the scenes to life through clever digital trickery.

The iconic portrait was captured by Cuban photographer Alberto Korda during a memorial service for victims of the La Coubre explosion, in which a munitions ship exploded in Havana causing hundreds of casualties. 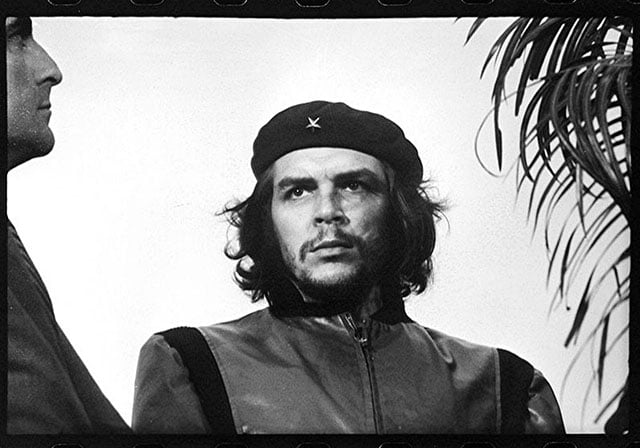 Melwin wanted to offer a new perspective of the photo by recreating the memorial service as a short film. “I have taken some liberties out of necessity, since I need to use the photos and audio I can find, but I aim to recreate the feeling of that moment,” he writes.

If you’d like a glimpse into how this project was done, here’s a (strange) second short by Melwin that includes a behind-the-scenes video. It was created using still photos of Vladmir Putin:

These Dreamlike Photo Manipulations Were Created Using Only an iPhone