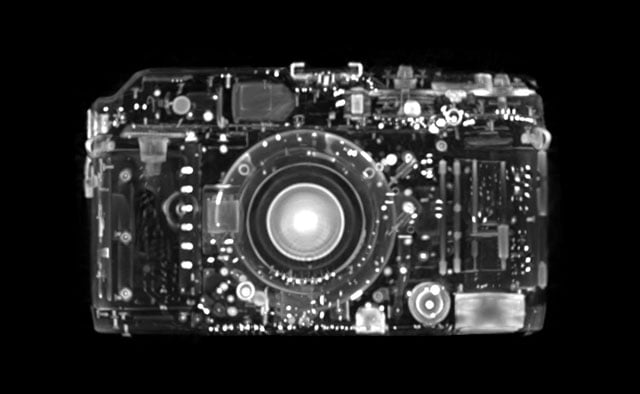 Photography enthusiast Steffen Ross works as a radiologist in Switzerland who operates a CT and MRI scanner for autopsies. When he’s not using the machine to look into dead bodies, Ross has been placing camera equipment in the scanner to peer inside them.

Here’s the CT scanning system used by Ross in his lab: 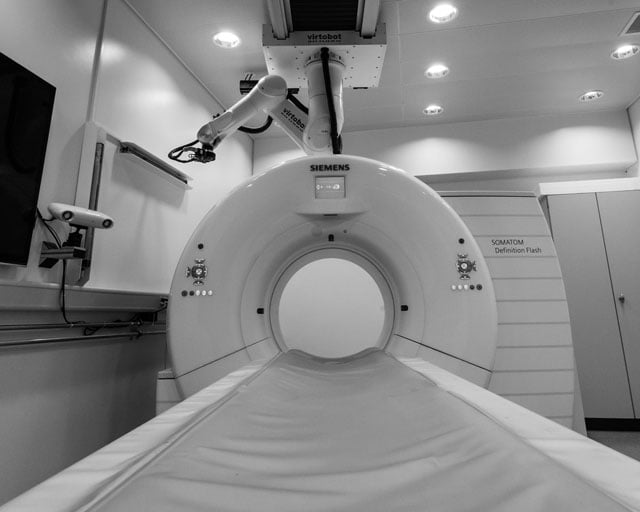 The system scans each piece of camera gear 500-1500 times with slices between 0.4 and 0.6 millimeters thick.

One of the neat things about CT scans — compared to simple X-Rays, which we’ve featured in the past — is that they can create a 3D view of the scanned object.

This is a Rolleiflex 3.5 Twin-Lens Reflex camera:

Ross has also created quite a few still images of camera gear using the CT scanner. Here are some of them in his little “museum” so far: 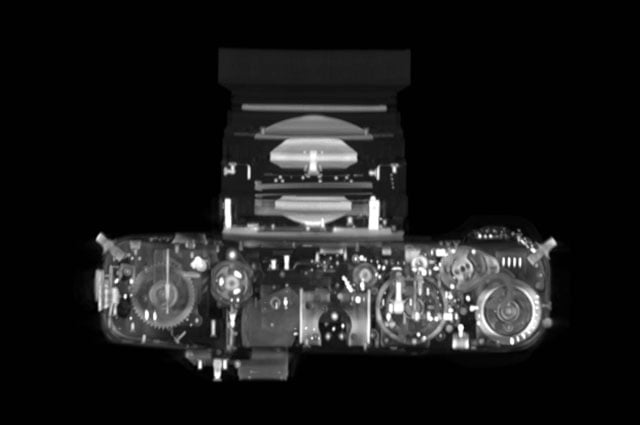 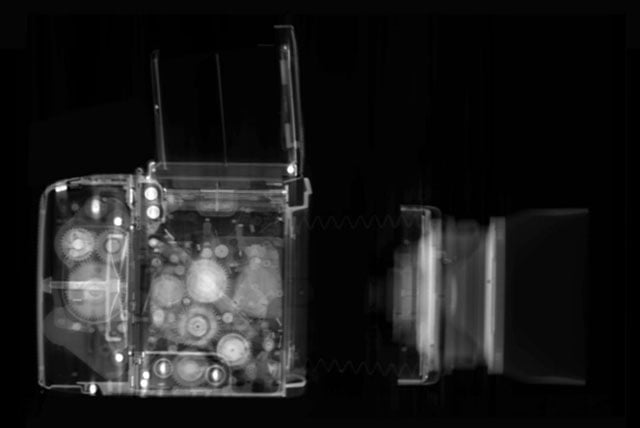 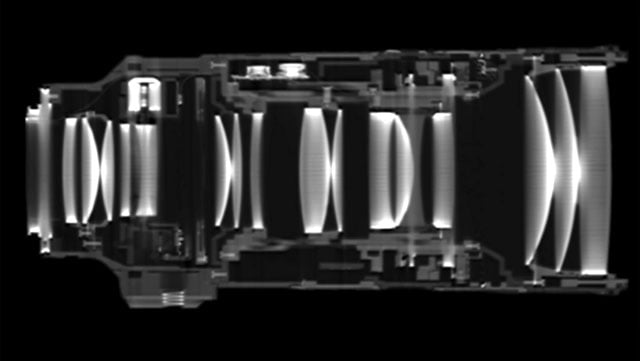 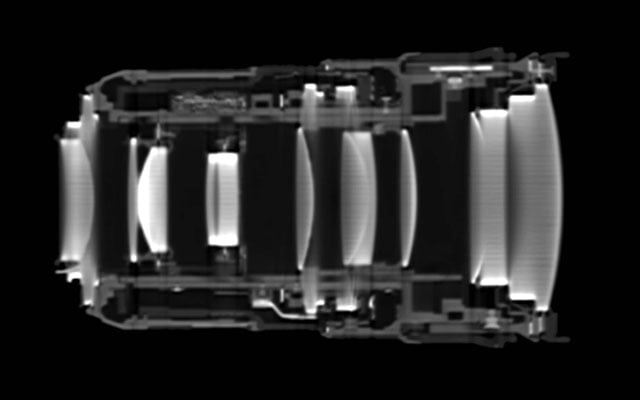 Photographer Stumbles Upon an Australian Salt Mine and Captures Alien Landscapes