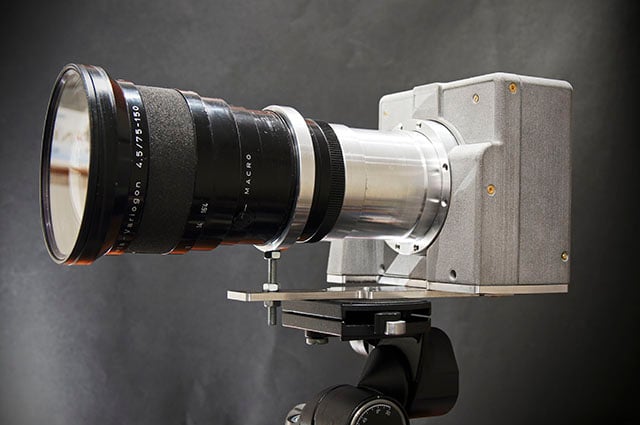 Photographer Dario Morelli is a computer aided designer and programmer by trade. Several years ago, during a period of unemployment, he began diving deeply into the world of custom-made scanner cameras. There’s an entire niche of photographers who are interested in the idea of turning flatbed scanners into digital cameras.

What you see is the result of one of Morelli’s experiments. It’s a medium format camera created by stuffing parts from an Epson scanner into a custom enclosure.

Here’s what the camera looks like now after a paint job: 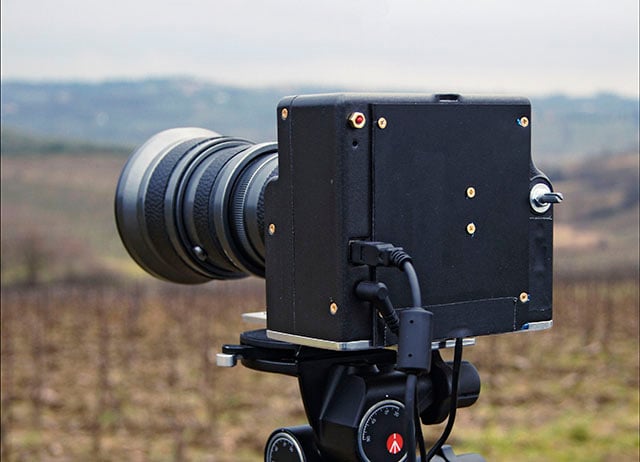 “I really only needed the scanner’s main board, sensor board, and stepper motor,” Morelli tells us. The parts are from the EPSON V30/V33/V37. 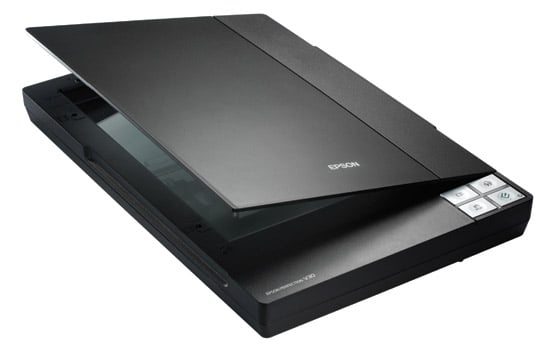 He also included an “elaborate internal light” for the scanner’s auto-calibration — without this light, the scanner doesn’t even turn on. 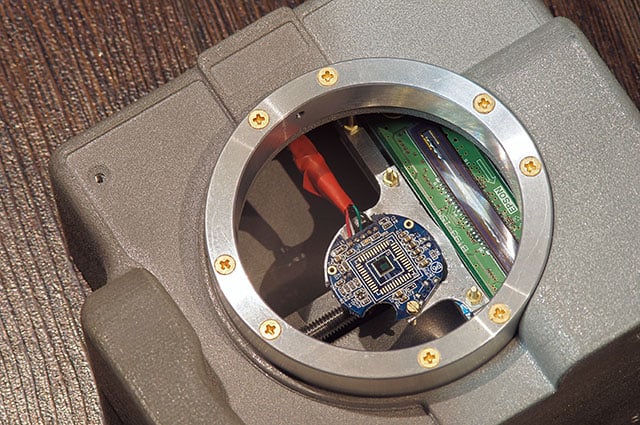 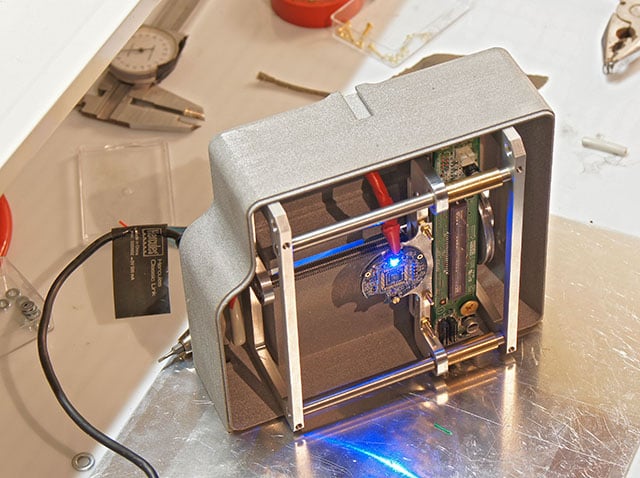 Using the finished camera is simple but unlike most digital photography processes you’ll find out there. You take pictures with the same process you use when making a scan with a flatbed scanner. In other words, the camera needs to be connected to a computer while in use. Morelli also has the camera hooked up to a 12V lead battery. 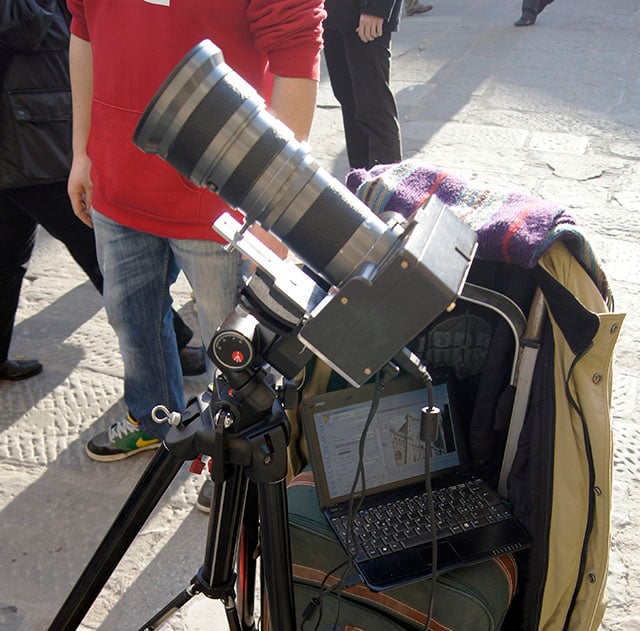 Here’s a rundown of the picture taking process: First, you open your favorite scanning software and make a pre-scan of the scene (a quick low-res scan to frame the scene, since there’s no viewfinder and no live view).

Once you have the framing you want, you select the DPI resolution and bit depth, and then click “Start Scan” in the software you’re using. Exposures can take anywhere from 2-5 minutes while the scanner sensor scans the scene (or as little as 15 seconds when using certain gear in certain conditions). When it’s done, a 16-bit TIFF image (sometimes weighing as much as 1.2GB) is saved to your hard drive.

Vibration is one of the main issues with this type of photography, so Morelli uses heavy duty tripod equipment to make sure things stay in place during shots. He estimates that the scanner camera has the equivalent of 50 ISO and 8 stops of dynamic range.

Because the scanner does not have manual controls for exposure, the only way to control exposure is to stop down the lens or use neutral density filters. 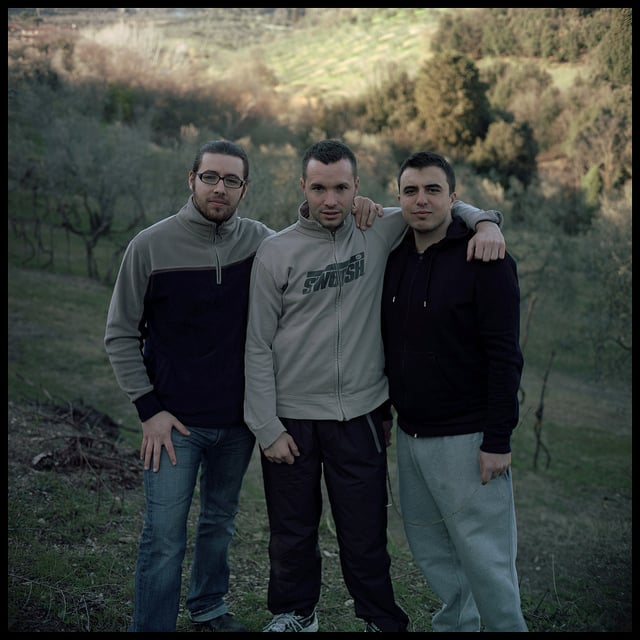 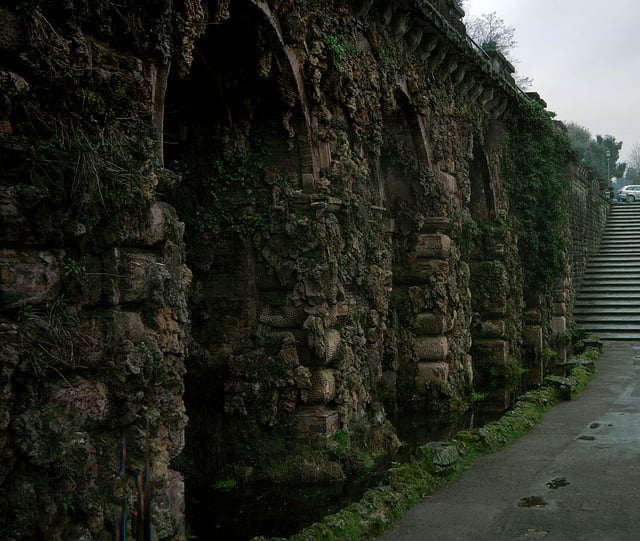 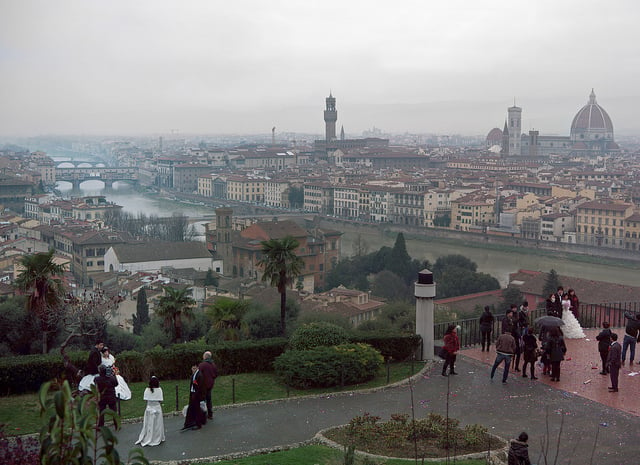 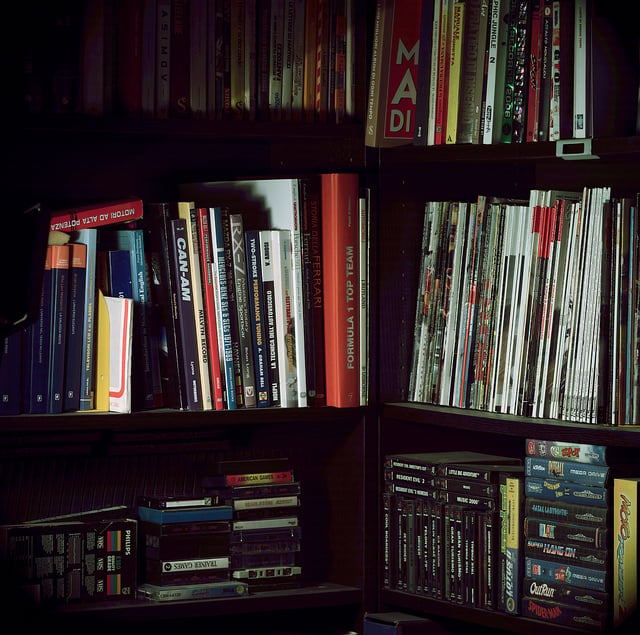 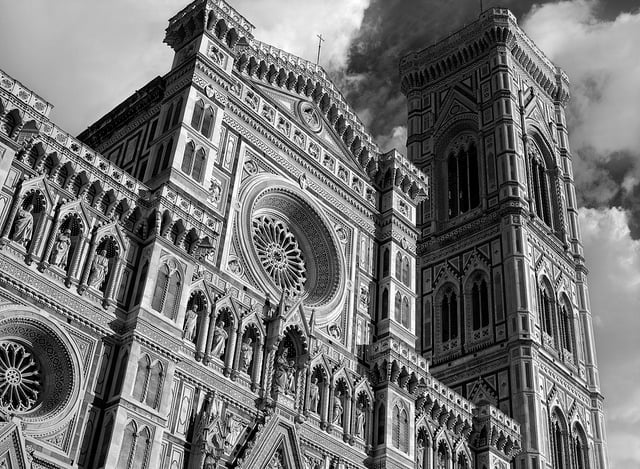 Image credits: Photographs by Dario Morelli and used with permission

The Stories Behind the Shots: An Interview with White House Photographer Pete Souza