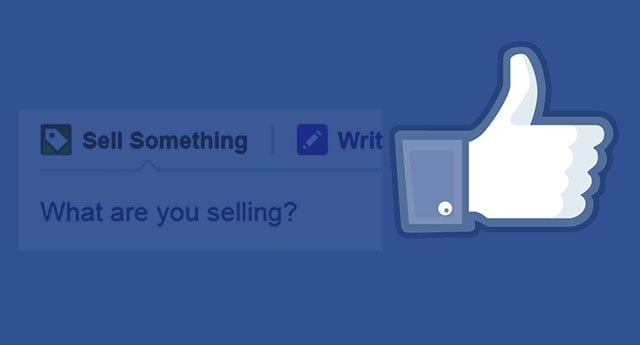 eBay and Craigslist are two services photographers often turn to if they’re trying to buy or sell some used camera gear. It looks like Facebook may be gunning for a piece of that pie.

The company is testing a new feature that’s allowing some users to sell goods in Facebook groups with an official new “Sell Something” feature. The new post type creates a simple for sale listing that’s reminiscent of what you might see on Craigslist.

The Next Web spotted this feature thanks to a tipster named Indy Griffiths, who had the option pop up when posting to a group:

Click the text field, and it will expand to a full fledged form asking for your item’s details, including pricing, delivery options, photos, and description: 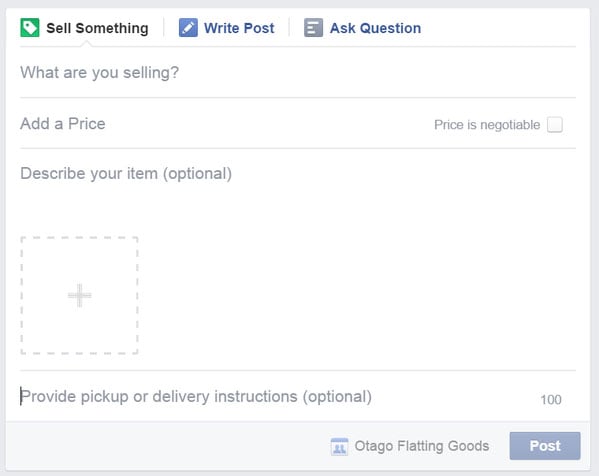 Here’s what an actual listing looks like once it’s posted to the group: 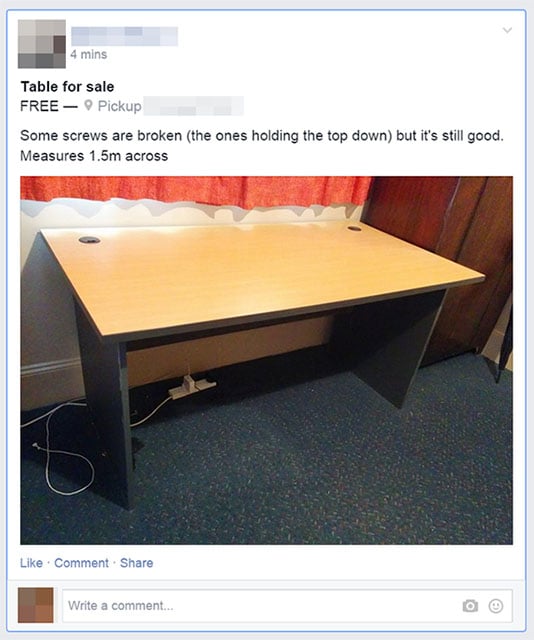 Facebook has even put up a help page saying that it won’t take responsibility for transactions that occur through the service:

According to a report from earlier this year by The Guardian, many Facebook users are already using the service for buying and selling personal items. This is mainly done through groups created for this purpose, and some of them have grown to tens of thousands of members. Facebook’s new feature would make transactions more standardized and organized.

My Top 10 Tips for a Brand New Photographer, From a Slightly-Not-So Brand New One