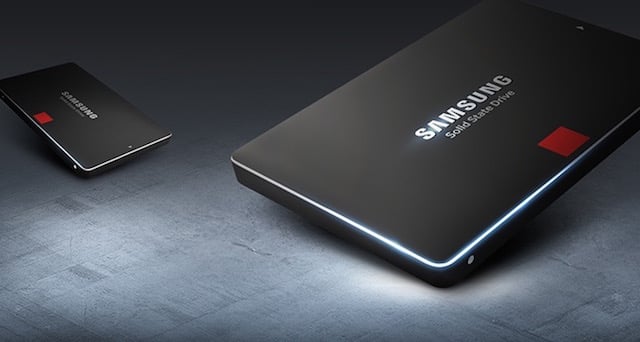 Media storage has come a long way since the days of the room-sized 3.75MB hard disk drives (HDDs) you had to carry around with a fork lift. Most recently, solid state drives (SSDs) have taken over, providing a much more durable means of storing your media, since there are no moving parts inside.

But just how durable are we talking here? It turns out, very. The Tech Report recently put six different drives through the wringer, and it’s been concluded that today’s SSDs will last a thousand years of use — long enough to last until we find the technology to start literally storing data in the clouds.

For the test, The Tech Report purchased a half-a-dozen SSDs you can buy almost anywhere online and continuously wrote and re-wrote 10GB of files on these drives for days on end. 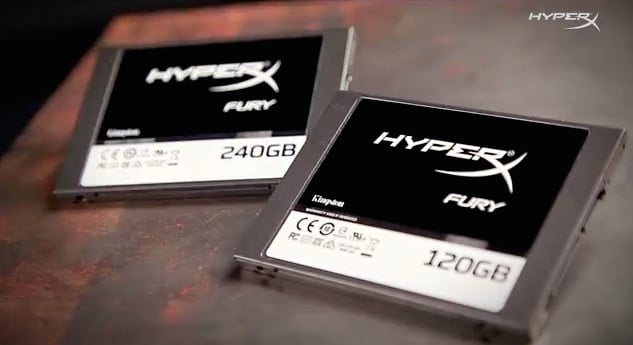 Of the six drives tested, four of them met their match before they reached the petabyte (1,000TB) mark, but two of them continued working to the 2PB mark and then kept cranking. The thousand years claim is extrapolated from the assumption that a typical user will maybe write a couple terabytes of data per year on their drive.

The nice finding is that even the drives that failed lived well beyond their specified limits, proving that SSDs are far more durable than almost anyone has anticipated.

Of course, the ‘thousand years’ claims is purely in terms of numbers. In reality, the material in your SSDs would likely degrade within a few hundred years. Regardless, knowing just how much these little beasts can handle is reassuring.

10 Truths About Being a Photographer