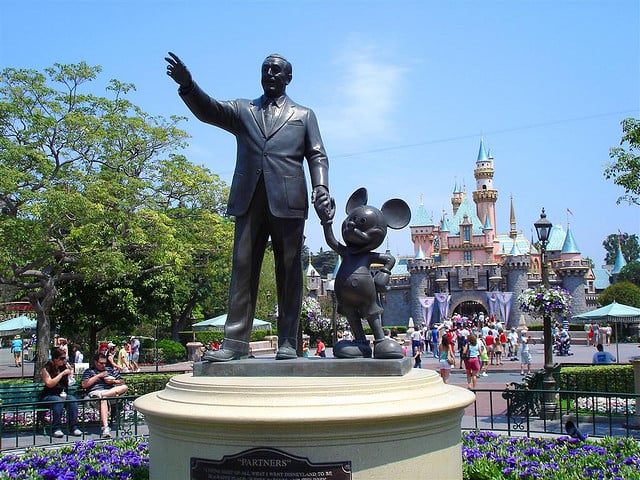 Every year Instagram goes through their data and compiles a list of the ten most Instagrammed locations of the year. And while they haven’t published the list themselves yet, they were kind enough to send it over to us.

So, without further ado, join us as we count down the top 10 geotagged locations of 2014 on Instagram.

I hope we don't have to wait another 150 years for a day that fun. #latergram #yankeestadium #rivalry150 #newyorkcity

Friday night at Gorky Park Feel the heart of Moscow

The city that never sleeps. New York City. I am going to miss this #TimeSquare #NYC

it's a series for a reason and the series isn't over. #Dodgers #mlb #awesomefans #mypostseason #livebreatheblue

Can't get enough of you! #disneyland

Rumor: The Olympus E-M5II Will Use Sensor Shift to Capture 40MP Photos with a 16MP Sensor