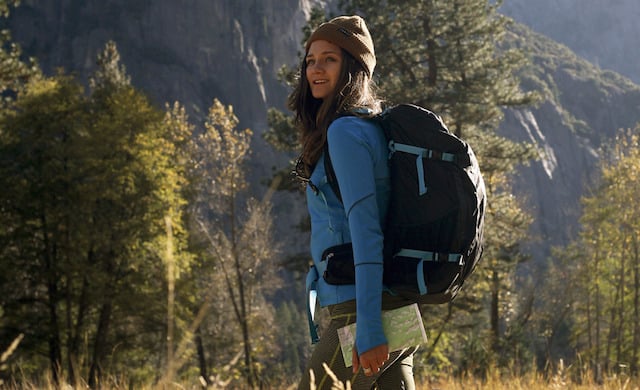 With the exception of color choices, more often than not, photography gear is designed to be unisex. This isn’t inherently an issue, but when it comes down to it, there’s no denying that male and female bodies differ from one another in certain respects.

It would make sense, then, that wearable gear be designed to reflect these differences, right? F-Stop Gear thinks so, which is why they’ve decided to design a camera bag built specifically for women. 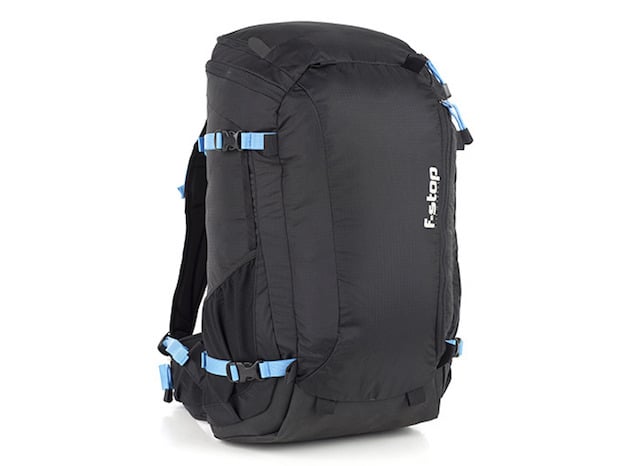 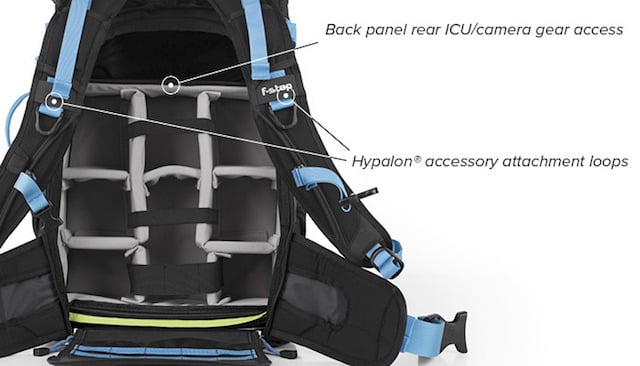 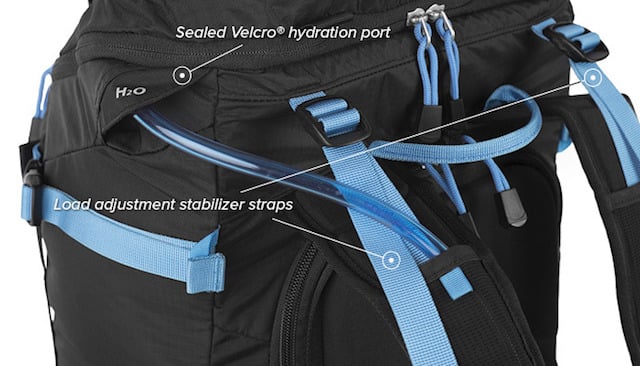 It’s called the Kashmir UL pack and it’s essentially an altered version of the F-Stop Gear Loka UL we reviewed earlier this year. Similar to the Loka in most regards, the differences lie in how and where the weight is distributed on the body.

In order to better suit women photographers, the bag is designed to more effectively distribute weight across the hips. Additionally, the s-shaped shoulder straps are female body-specific, offering a more comfortable fit while out in the field. 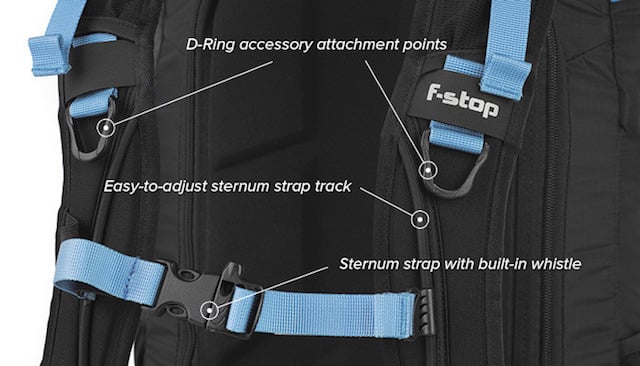 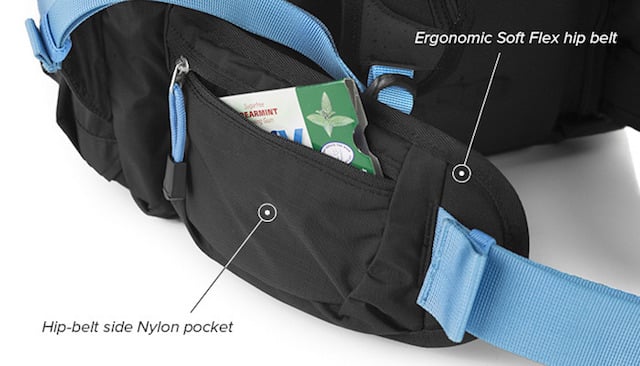 Rather than diving headfirst into production of what might be a niche product, F-Stop has decided to dip its toes in the water by using Kickstarter as a means of calculating market interest and getting the product out to photographers.

This not only helps F-Stop Gear, but also rewards early adopters, as you can secure yourself a Kashmir for only $140 — a veritable steal considering the Loka UL costs $250.

To find out more or put down a pledge and secure a Kashmir for yourself, head on over to the Kickstarter campaign by clicking here. But before you go, we’d love to hear from our female readers. Is this a product that would interest you? Let us know in the comments.

How We Did It: The SNL Title Sequence