Few countries celebrate Christmas as beautifully as Austria. Vienna in particular is known for its buildings adorned in decorations, streets illuminated by lights, and seasonal markets called ‘Christkindlmarkt.’

It’s these festive elements that inspired time-lapse production team FilmSpektakel to create a unique time-lapse of Vienna’s winter wonderland — unique because the whole thing is captured refracted through a snow globe.

To capture and create the two-and-a-half minute time-lapse, the FilmSpektakel team had to create a rather unusual setup. Specifically, the team used an elaborate contraption of arms and mounts that suspended a globe at the perfect distance in front of the lens. 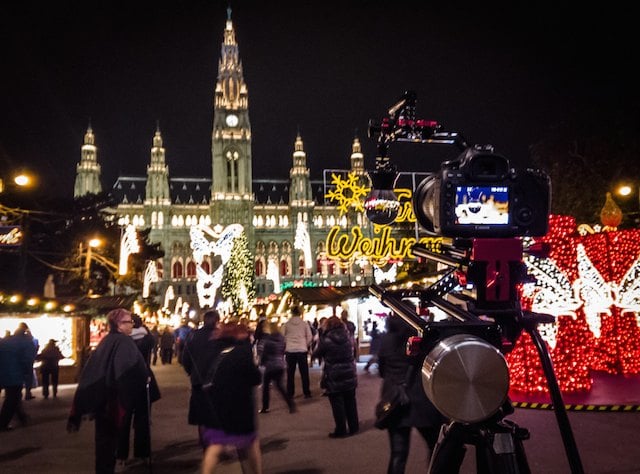 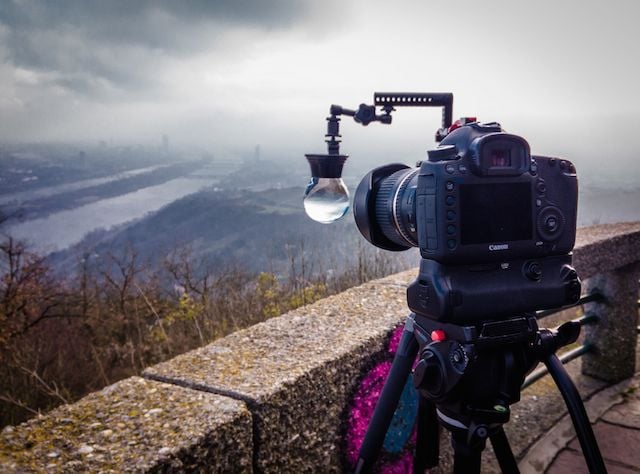 The result is a uniquely delightful visual journey that captures the best of Christmas through an item that is so often symbolic of the season.

Image credits: Photographs by FilmSpektakel and used with permission