Mika tells us that all the still photographs were shot using a Canon 5D Mark II, a Canon 50mm f/2.5 macro lens, and a homemade tilt-shift lens. He also cut out the custom lens cover shapes to create the festive bokeh seen in the video (and used in creative ways).

Everything you see in the video is an non-manipulated still photograph — Mika says there were no additional tricks or special effects used.

The video above is actually the uncut version showing all the different shots Mika obtained. Here’s how the shots were used by the law firm:

Here are some of the still photographs that went into making the film. The concept could be interesting as a photo project as well (there might be ways to build up on it): 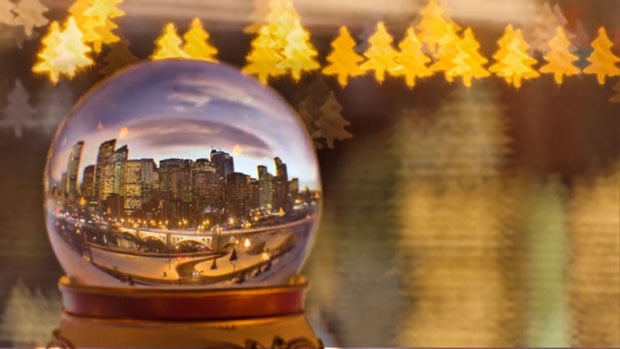 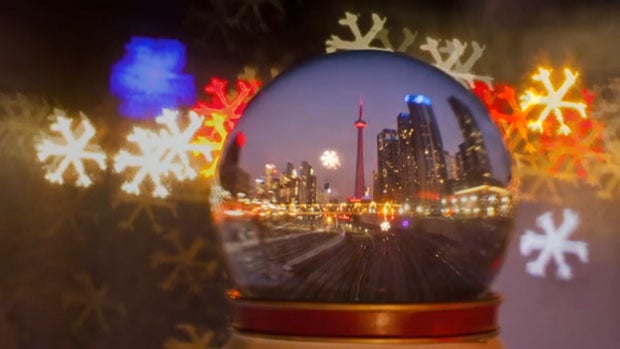 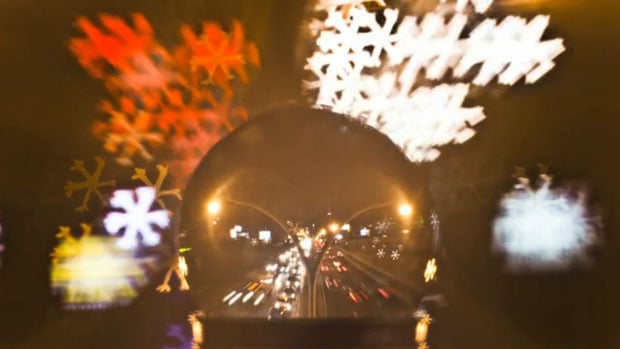 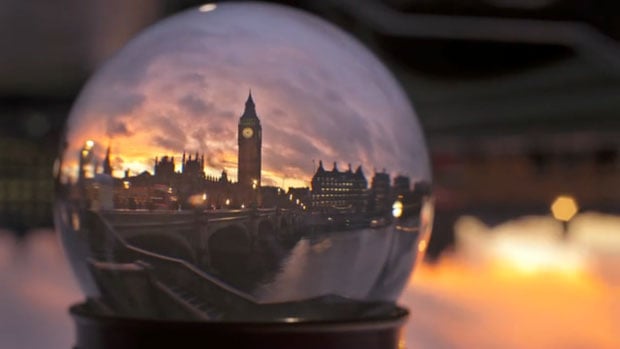 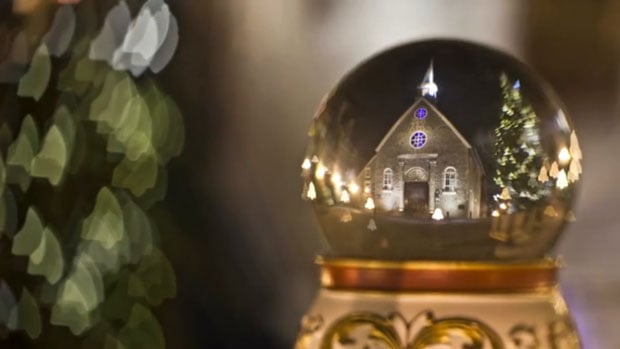 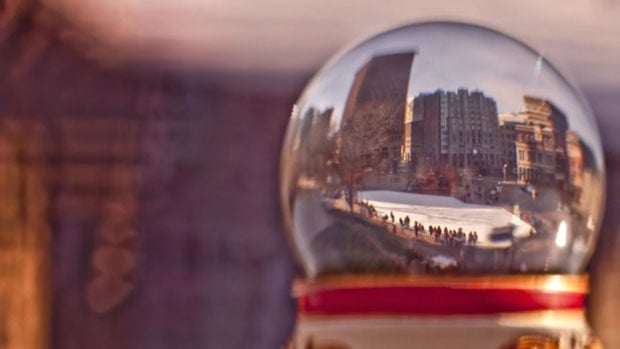 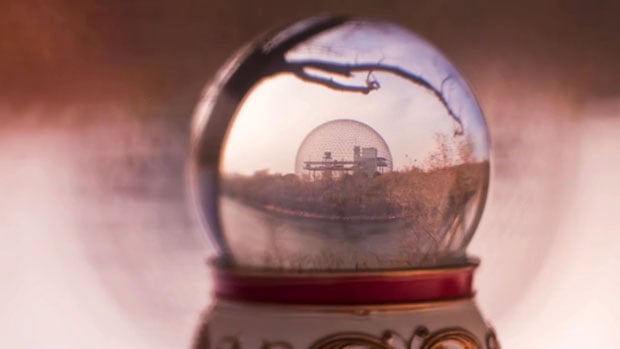 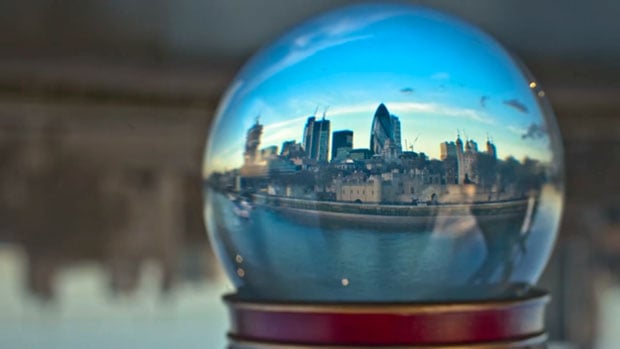 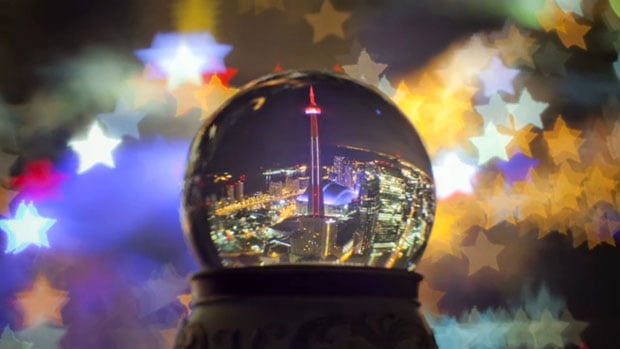 Image credits: Video and photographs by Colin Mika and used with permission