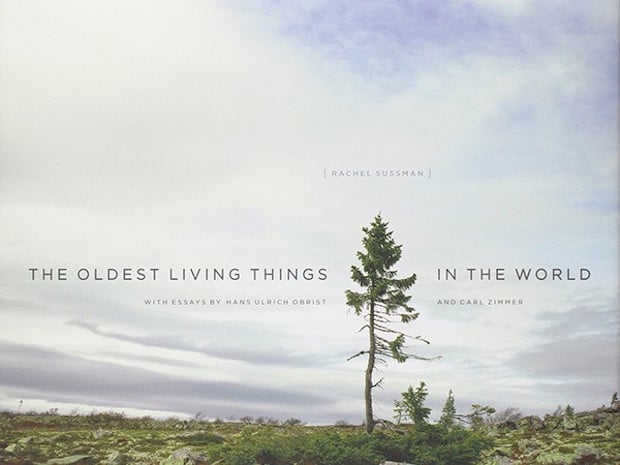 In the age of the iPad, there still is something glorious about a photo book. Here are a few of our favorites from 2014, so send Santa (or Hanukah Harry) a quick tweet, and get a big dose of inspiration this Holiday season. 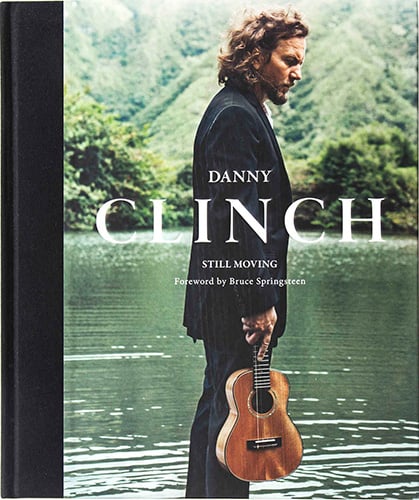 Rockstar photographer, Danny Clinch, compiled his iconic images into his eponymous tome. Fans of contemporary portraiture as well as music lovers will dig this book, and the foreword by the Boss, Bruce Springsteen. 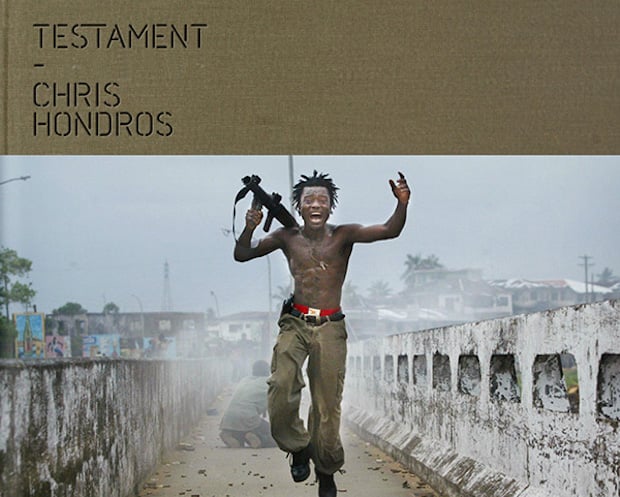 Chris Hondros was tragically killed in a mortar attack while covering the unrest in Libya. Hondros dedicated his career to conflict photography, and this is his Testament – a stirring book with some of the most recognizable images from conflict zones around the world. 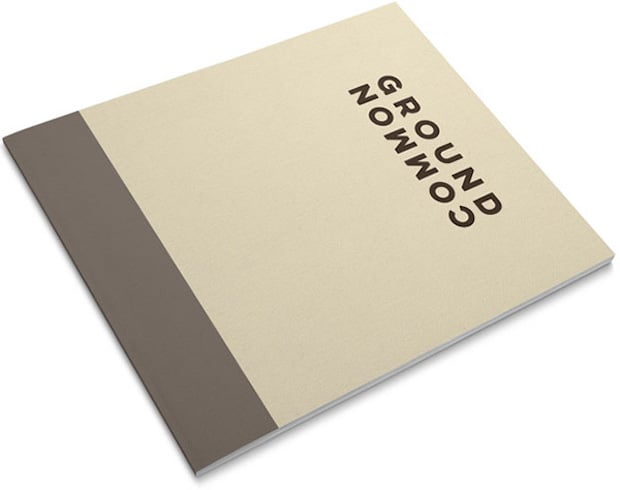 A twenty-year personal project covering the lives and land of the Cagwin family culminated in the creation of Scott Strazzante’s Common Ground project. The Kickstarter project yielded an independently published book edited by Mike Davis and beautifully designed by Deb Pang Davis. 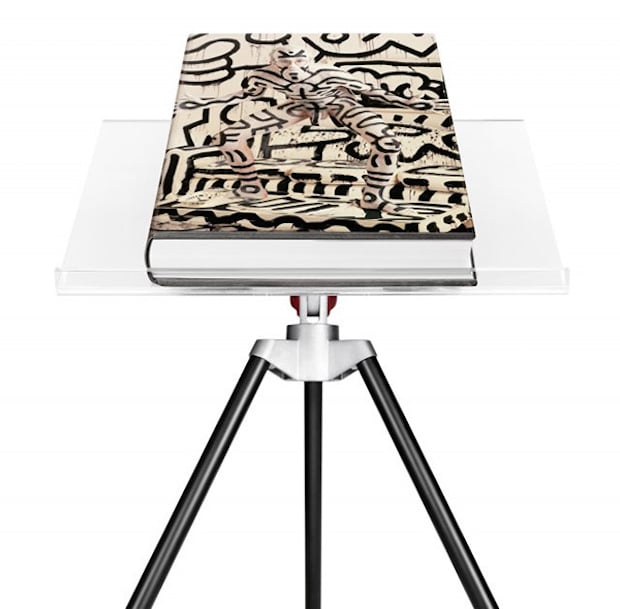 We know what you’re thinking: how are you gonna fill all that extra space in your home? Taschen continues its run of oversized SUMO books with the latest in Annie Leibovitz’s bibliography. 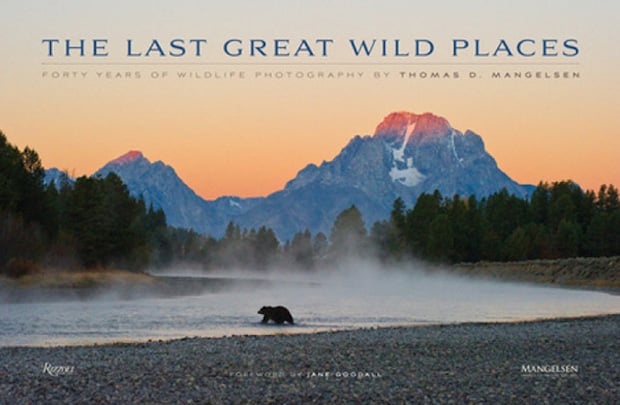 Few have captured the grandeur of wildlife around the world and in his backyard of Jackson, WY like Thomas Mangelsen. His latest large format book from the esteemed Rizzoli also comes in a limited edition that includes an art print. 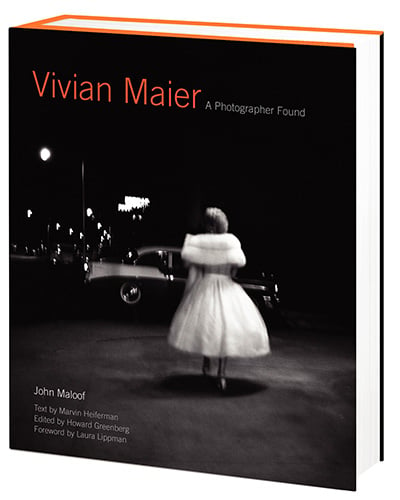 The France-born nanny lived a life of a secret photographer in Chicago, but when her trove of images was discovered at an auction, she instantly became recognized as one of the 20th century’s greatest street photographers. The stellar work is compiled in this latest retrospective of her controversial estate’s legacy.

7. The Oldest Living Things in the World – Rachel Sussman

The photos aren’t the greatest natural world photos we’ve seen, but the project is undeniably compelling. Rachel Sussman has traveled the globe for nearly a decade documenting some of the oldest living things like trees, moss, and lichens – individual entities that are thousands of years old. 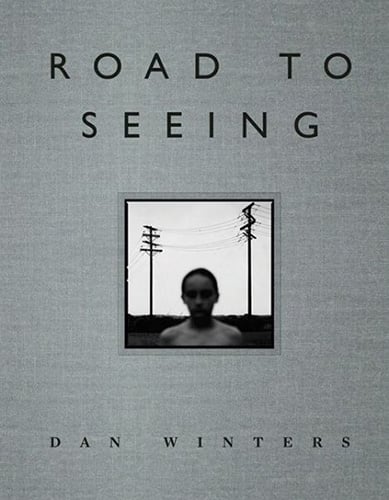 How did Dan Winters go from newspaper staffer to one of the best portraitists of our time? In 696 pages of ruminations, Winters reveals his journey and his thought process. This isn’t a coffee table book, it’s a glimpse into the mind of a master. 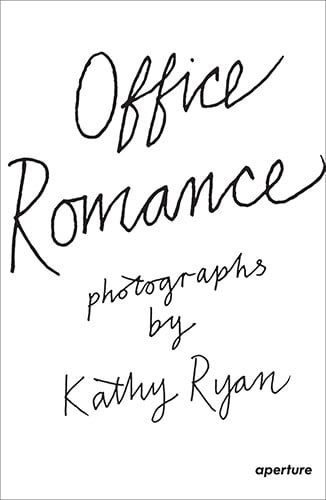 What happens when you put one of the world’s most influential photo editors into a starchitect-designed building filled with streams of natural light? Kathy Ryan’s inspired iPhone images also helped her become more aware and appreciative of how photographers see. 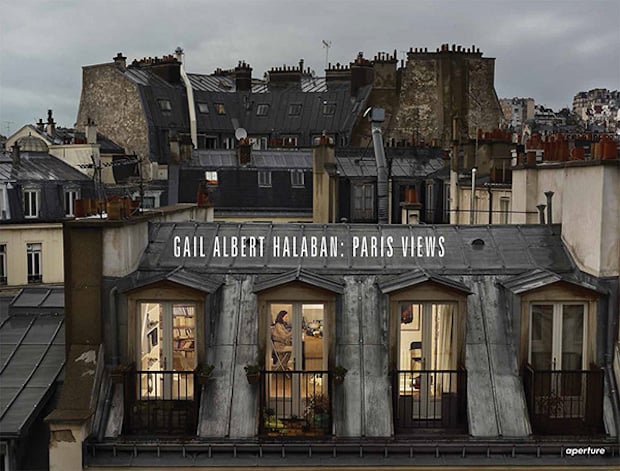 After Halaban completed her voyeuristic series, Out My Window, peering into New York apartments, Halaban was invited to Paris by Le Monde’s M magazine to do more of the same. The result gives the viewer that same sense of detached intimacy with the unique architectural and cultural je nais se quoi that makes Paris what it is. 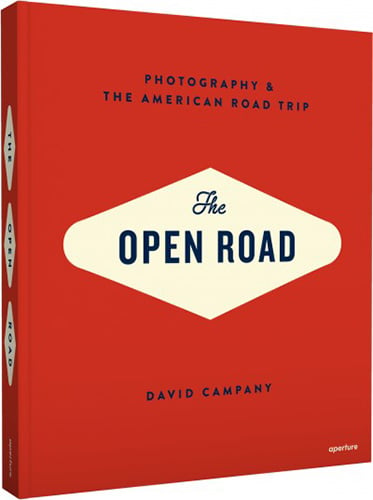 Some of the best, uniquely American imagery has come from photographers taking road trips. Writer David Campany compiles essays on the highly recognizable imagery from Gary Winogrand to Inge Morath to Alex Soth.

12. You Are Here: Around the World in 92 Minutes: Photographs from the International Space Station – Chris Hadfield 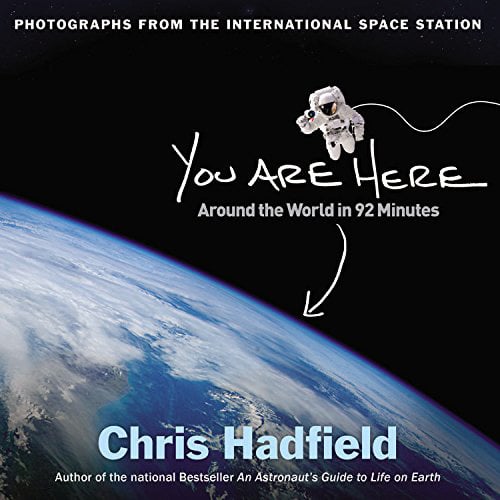 Satellites have been taking detailed images of the earth for years, but only a human could photograph with intent. Superstar astronaut Chris Hadfield compiled some of the 45,000 images he shot aboard the ISS into a compelling book of photos and stories. And all this while he wasn’t making music videos. 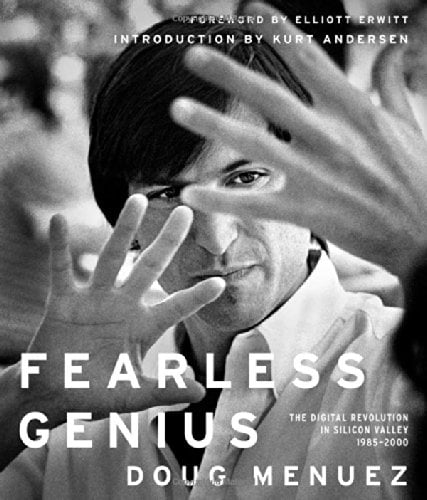 Luck favors the prepared. Doug Menuez was both lucky and prepared as he covered the early days of the tech scene in the Silicon Valley from an early upstart called “Apple Computers” to more recent work with the Internet boom.