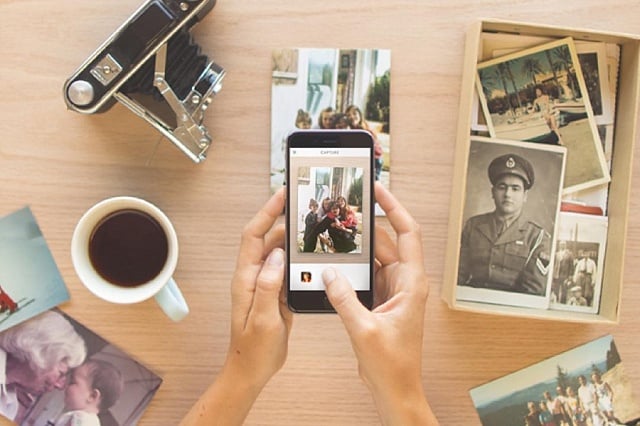 If you’ve got storage containers-worth of old family photos sitting in an attic somewhere, a clever new app wants to help you turn those old, physical photos into digital files without having to get a desktop scanner involved.

The app is called Heirloom, and it’s a clever digitization system that allows you to digitize almost any image with a single snap of your smartphone’s camera.

The process is about as straightforward as it gets: Simply open up the app, lay the photograph you want to digitize down on a flat surface, and snap a picture of it. Once captured, Heirloom automatically crops around the frame and even corrects any perspective distortion you might have from not holding your smartphone straight. 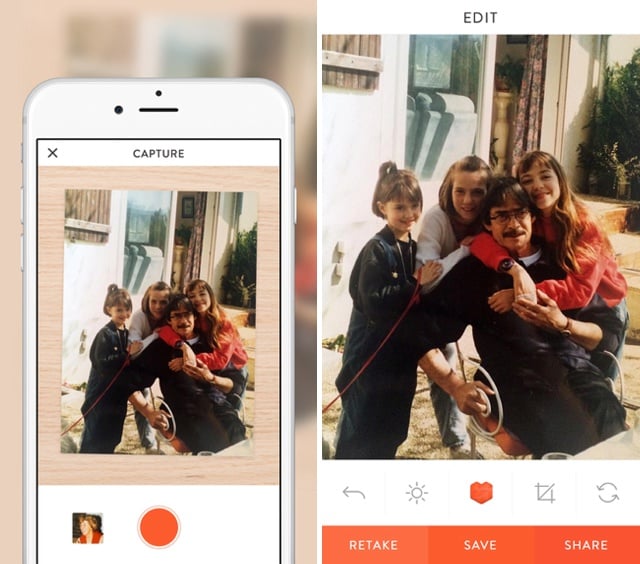 Once Heirloom is finished, you’re left with an almost perfect copy of your image. Heirloom’s work isn’t done there, though.

The app has created an entire network for you to save and share these images with, so you can help friends and family relive these moments too, rather than having the newly-digitized photographs metaphorically collect dust in your camera roll. 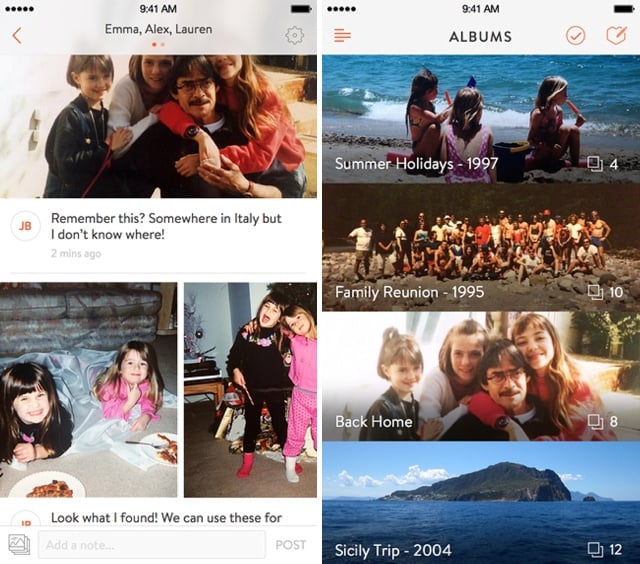 To do this, Heirloom automatically stores the full resolution images on its private server, where they will be saved for as long as the company/service is up and running, all without the risk of having someone unwanted seeing them.

As of now, Heirloom’s social aspect is rather limited, but the team says they’re working hard to make it more robust in future updates.

If you’re up for giving Heirloom a try, you can download it for both iOS and Android for free by following those links.

Requiem of Ice: A Thought-Provoking, Visually Compelling Ode to a Disappearing Ice Cave