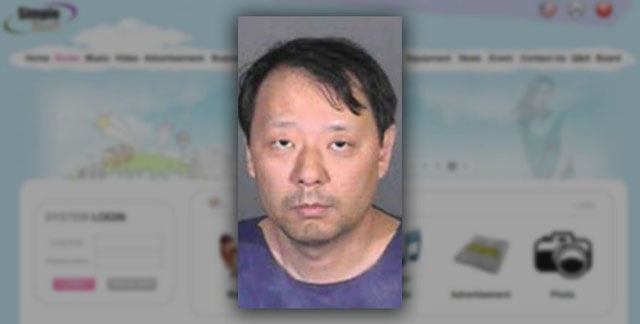 Los Angeles Police yesterday arrested Jung Park, a photographer who allegedly assaulted at least one Korean model and threatened her with deportation if she refused to comply with his sexual demands. Only one victim has spoken up thus far, but authorities are looking for additional victims.

According to police, Park placed a number of advertisements across newspapers and the web to direct potential body paint models to his photography business, Simple Touch Entertainment. Once the would-be models showed interest, Park had them fill out an online form, which asked a number of rather intimate questions.

Here are just a few of the usual questions that appear on the form: 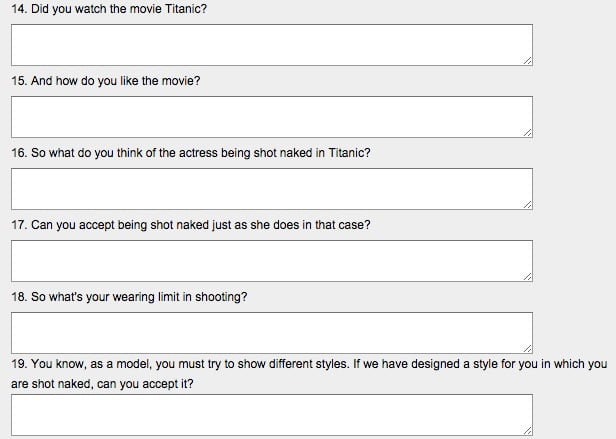 It was an incident on October 26th that lead to the 41-year-old photographer’s arrest. According to the LAPD, Park met a potential model in Koreatown around 1PM for their scheduled photoshoot. As she disrobed for the nude photo shoot, police say Park began to touch her and, eventually, assaulted her.

Authorities say the victim said no, but Park threatened to report her to immigration authorities if she didn’t submit to his demands.

Park is currently being held on a $100,000 bail. Police are seeking more information regarding other possible victims.