It used to be only outliers ditched their Nikon and Canon DSLRs for more compact setups. But as mirrorless systems get better and better, more pros are making the switch and feeling compelled to let the world know exactly why.

One such photographer is Lukas Gisbert-mora, who recently ditched his Nikon for a Fuji. In the above video, he lists all of the reasons why he made the transition, and goes over the pros and cons of dropping one system for the other.

Rather than focusing on only the positives, Gisbert-mora starts off the 17-minute video with the cons first. Specifically, he points out that both the battery and video capabilities of the smaller cameras aren’t up to par with their larger counterparts.

He also notes that the flash capabilities of Fujifilm cameras can’t compete with Nikon. 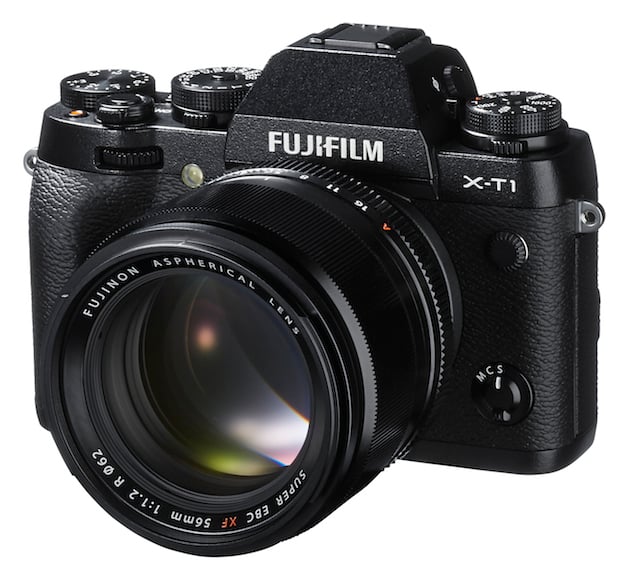 Once he’s covered the bad, he gets onto the goodies — the reasons he ultimately jumped ship. The most notable mention from him is autofocus. He shares an anecdote about shooting a wedding reception, where the Fujifilm was consistently out-performing his Nikon D3s.

Gisbert-mora also says the speed and quieter operation of his Fujifilm cameras helps when he’s shooting weddings, as it’s far less obnoxious than a ‘clacking’ shutter and much faster at grabbing the perfect moment.

Additionally, despite the great Nikkor glass available for Nikon cameras, he says he’s consistently impressed with the Fujinon glass quality, and at times even feels they out-perform the Nikkor equivalents in real-world environments.

In the end, his video is good food for thought for any pro who shoots weddings or portraits, or anyone who prefers to shoot in manual mode. As with any major system switch, there are a lot of factors at play, and this is one person’s opinion, but the mirrorless revolution seems to be well underway.