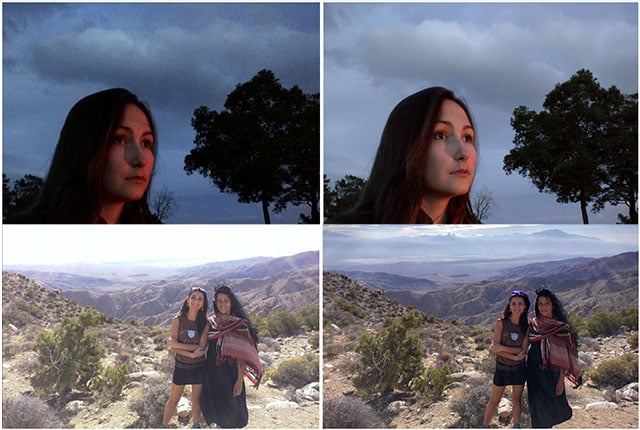 In a post published to the Google Research blog this past week, researchers behind the new feature offer a peek at the inner workings.

For low-light shots, instead of capturing one photo with a longer exposure time (which causes noise), the feature captures a burst of shots with short exposure times over the course of 1/3 to 1 second. It then chooses the sharpest shot from the series as the “base image,” and aligns all the other shots according to that image.

By replacing each pixel in the resulting image with the average color at that pixel across all the photos, the feature products a better low-light image with drastically less noise.

Here are some before-and-after photos showing the low-light ability of the HDR+ feature:

For high dynamic range situations, the HDR+ feature also captures a sequence of photos in rapid succession. Unlike traditional HDR, which brackets the shots (i.e. capturing them with different exposure values) but has various issues (e.g. ghosting, misalignment, artifacts), all the shots are shot with the same exposure.

The shorter exposure times allow the photos to be captured without blown highlights, and the multiple photos allow the darker areas of the scene to be brightened without drastically increasing noise. 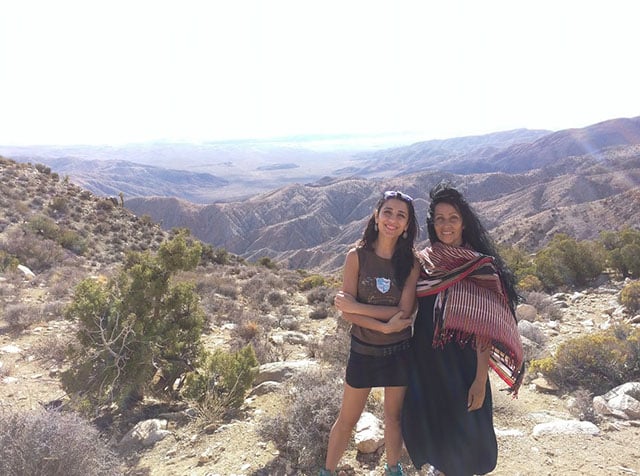 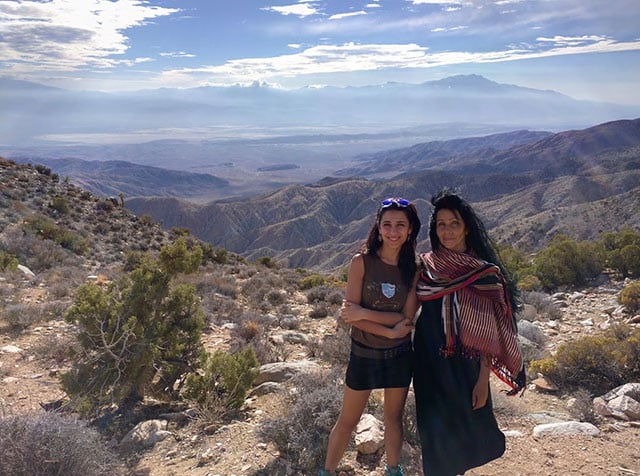 A final example given is a case that features a trifecta of problems: low light, high dynamic range, and camera shake. Here are before and after photos showing how HDR+ can magically fix all three issues: 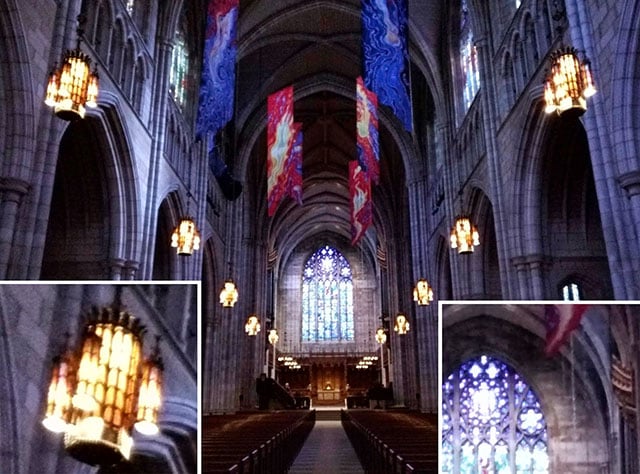 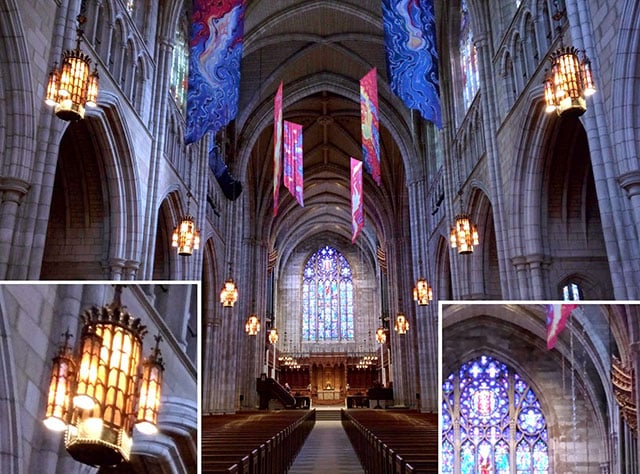 The researchers say that the HDR+ mode can generally be left on, and turned off when you need to capture things like fast moving subjects.

For a closer look at how these features work on the inside, check out the blog post over at Google Research. There’s also a Google+ album with more (and larger) comparison photos captured with the Nexus 6.