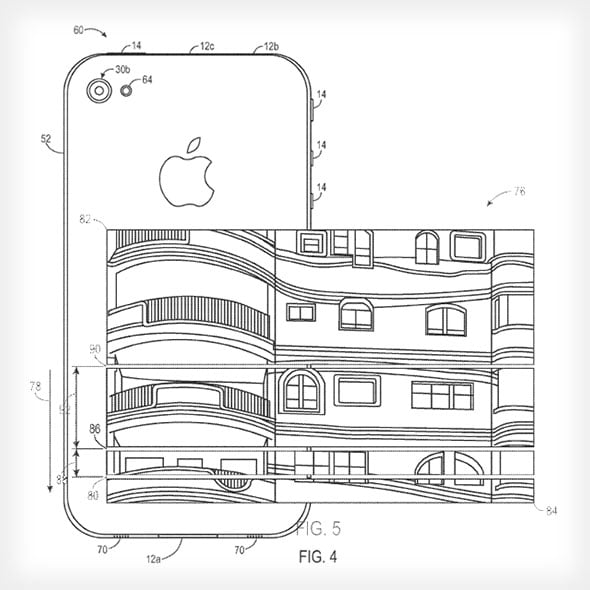 High dynamic range (HDR) mode is becoming a standard feature in newer digital cameras and smartphones. By snapping multiple photographs at different exposure levels, the camera can automatically generate an image that captures a greater range of light and dark areas than a standard photograph. However, the technique does have its weaknesses. Artifacts appear if any changes occur in the scene between the different shots, which limits the scenarios in which the technique can be used.

Apple wants to overcome this issue by implementing an HDR mode that only requires a single exposure. A recently published patent shows that Apple is well on its way to doing so.

The patent outlines a way of generating multiple images with multiple exposure levels using a single exposure of the camera. Basically, the sensor reads each pixel row multiple times at different times and then combines the data afterward into single HDR rows using the image processor.

The technical description of how this magic happens is a bit trickier to understand:

To generate a HDR image during a single exposure of the frame (i.e., fixed amount of time t during which the rolling shutter reset 80 moves across a frame), multiple reads of the same row of pixels of the image sensor may occur. For example, a first data read 86, of the data stored in a row of pixels, may be undertaken at a time n, where n is a fixed fractional time of time t. This time n may be, for example, 1/2, 1/3, 1/4, 1/5, 1/10, 1/20, or another value of the frame time t. This time n may be represented as line 88 in FIG. 5. That is, the first data read 86 may occur at a time n subsequent to the reset of a row of pixels by the rolling shutter reset 80.

Image Sensor World points out that this technique is already being used for certain applications (e.g. security cameras), but would possibly be the first for smartphone cameras used by consumers.