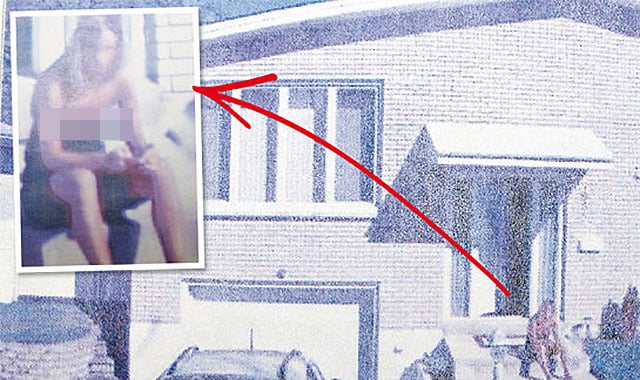 A Canadian judge has ordered Google to pay a Montreal woman for the violation of her privacy after she found an embarrassing photograph of herself on Google Street View. Google’s automated cameras had captured the woman sitting on her doorstep, leaning forward with a portion of her cleavage exposed.


The Journal de Montreal reports that Maria Pia Grillo was reportedly shocked when she looked up her own house on Street View and discovered the embarrassing photo of herself. Even though her face was blurred out automatically by Google’s algorithms, the fact that she was sitting on her own doorstep made her easily identifiable to people who knew her.

Grillo claims that she suffered emotional damage as a result of the photograph, particularly at the hands of mocking coworkers at the bank she worked at. Her lawsuit against Google demands that the company pay her $45,000 for the harm it inflicted, and that Google blur out other identifiable portions of the Street View photo (e.g. her body, address, and license plate).

Google refused to fork over the money, saying that it wasn’t responsible for the woman’s emotional harm, and argued that its photography was showing a public place.

You can find the 17-page court decision on Scribd.