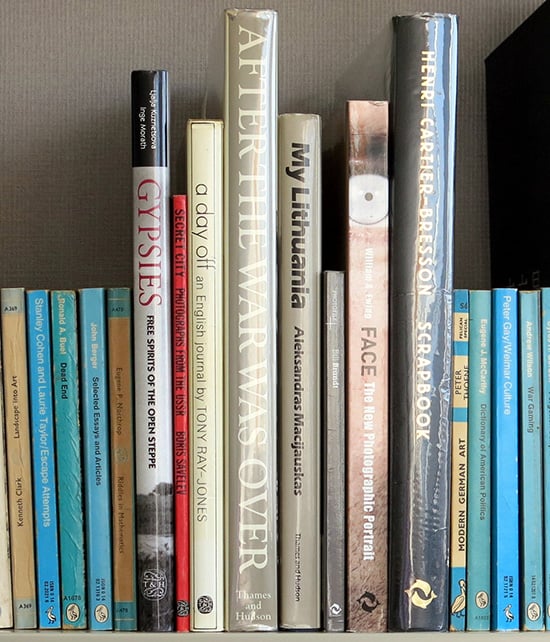 Online book marketplace AbeBooks — probably the first link you’ll see if you try to search for a rare, signed or early edition of your favorite novel or photo book — has a list of the 10 most collectable photography books of all time. You can probably guess two or three of them, but do you think you know them all?

If we had guessed ahead of time, we would have put The Americans and The Decisive Moment — the second of which, incidentally, is back in print for the first time in six decades — at numbers 1 and 2, but we would have been wrong. Both books made the top three, but Cartier-Bresson was edged out of the number two spot by Brassaï (aka Gyula Halász) and his book Paris de Nuit.

For a closer look at each work, along with pointers to where you can buy your own copies, head on over to the list over at AbeBooks. Be warned though: the first edition copies will set you back quite a pretty penny.

The 10 Most Collectible Photography Books of All Time [AbeBooks]

This Diptych Timelapse Points Out Some Similarities Between Paris and NYC