In what turned out to be one of the more difficult Cheap Camera Challenges DigitalRev has put together so far, AFP photojournalist Alex Ogle was forced to trade his D810 and 35mm f/1.4G lens for a digital camera in the most basic sense of the term.


With a hole for a viewfinder giving him only an approximation of what he was shooting, no LCD to review his images or even confirm whether or not he was getting anything, and a shutter that would snap a photo about 2 seconds after he pressed the button, Ogle had to overcome quite a few challenges to capture anything at all. 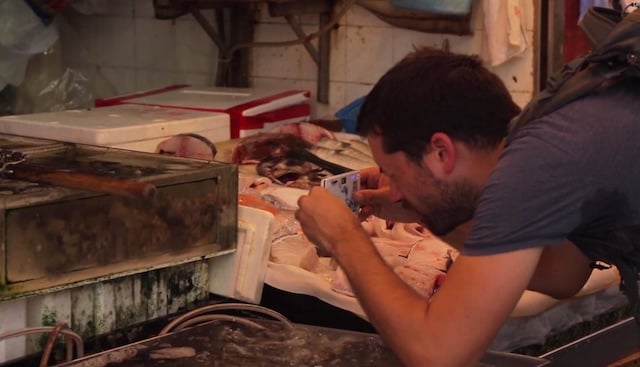 Fortunately, at the end of the video you find out that the entire challenge wasn’t for naught. The camera was indeed taking pictures. And, as we’ve come to expect from the Cheap Camera Challenges, the final images turned out a lot better than you would initially expect given, not only the crappy gear, but the intense obstacles Ogle had to deal with.