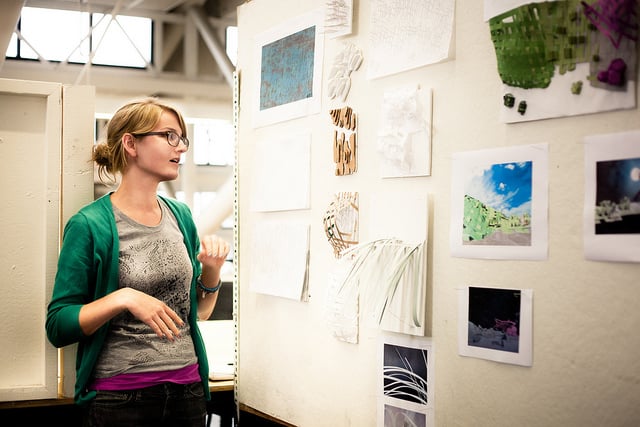 If you’re ever in a situation where you need to (or want to) give some constructive criticism to another photographer, here’s a simple trick for giving good feedback in a way that will help rather than hinder: use the word “and” instead of “but.”

The tip is by business man Bill Gross, who blogged about it as one of the best lessons he has learned about “giving anyone constructive feedback on anything in life.”

When you start telling someone, “you are really great at x, but when you do y…” the BUT negates all the goodwill that you are building up with the first part of your sentence. The BUT gets someone’s defenses up, and makes them way less able to hear the important thing you want them to listen to.

Instead, if you learn how to – and it sometimes takes hard work – craft your feedback with an AND, you can be MUCH more successful. It requires thinking very hard about the goal you are trying to achieve, and how to craft your message in a way that will help the person receiving the feedback see what’s in it for them if they achieve that.

It’s a super simple and minor thing, but can make the things you say feel nicer and more positive to the listener you’re trying to help. Of course, if you’re from the Bruce Gilden school of thought regarding critiques, then this probably isn’t the style you’re going for anyway.

(via LinkedIn via Lifehacker)