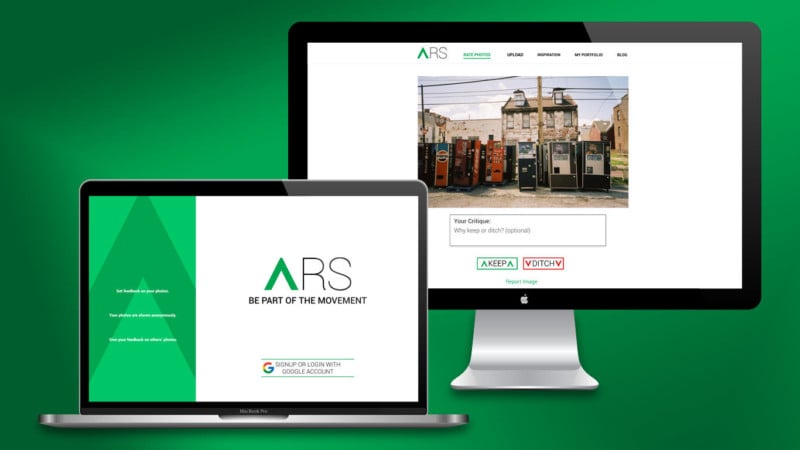 Looking for a place to receive constructive criticism and feedback for your photos outside of popular social media platforms and photo sharing sites? ARS BETA, a service created by street photographer Eric Kim, is designed to offer just that.

ARS, which stands for Art Revolution Society, is specifically a place for photographers to find meaningful critique from other photographers. 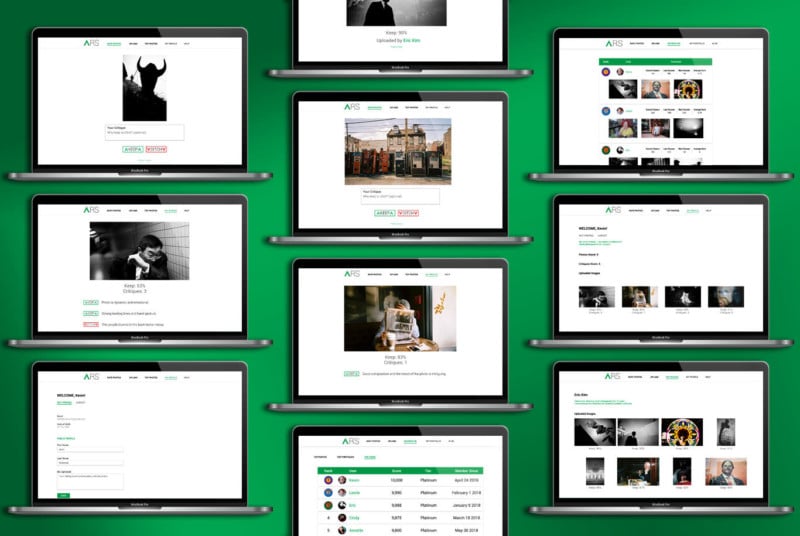 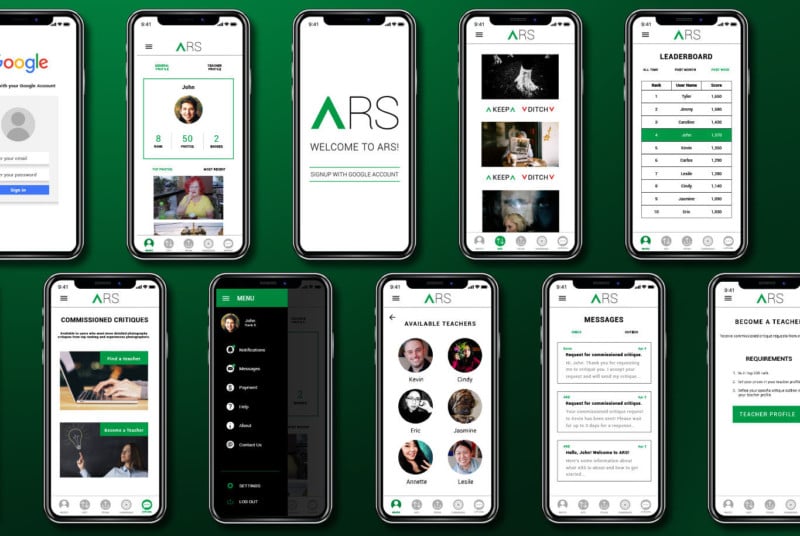 After you upload your photo to the site via desktop or mobile, the algorithm randomly and anonymously shares the image to other users in the community, and those users are asked to weigh in on the photos strengths and weaknesses. 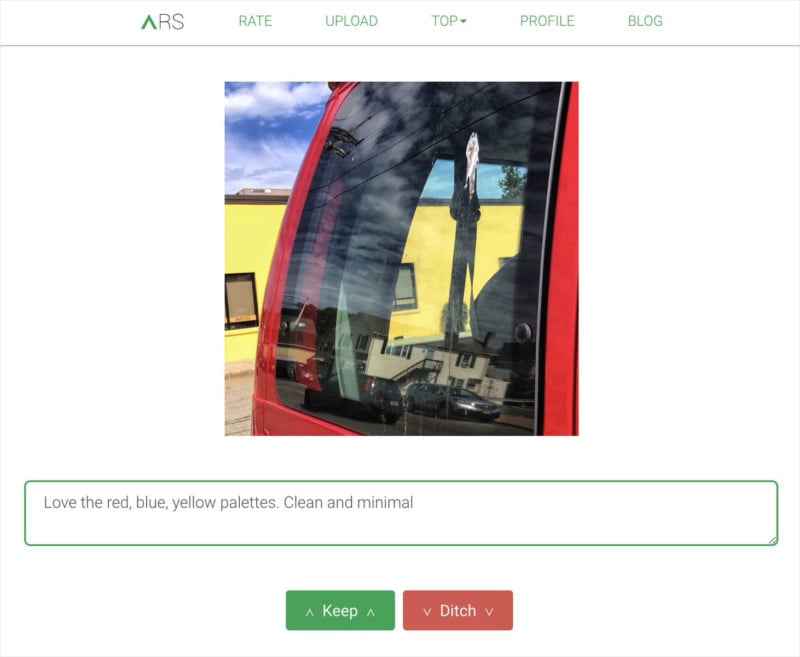 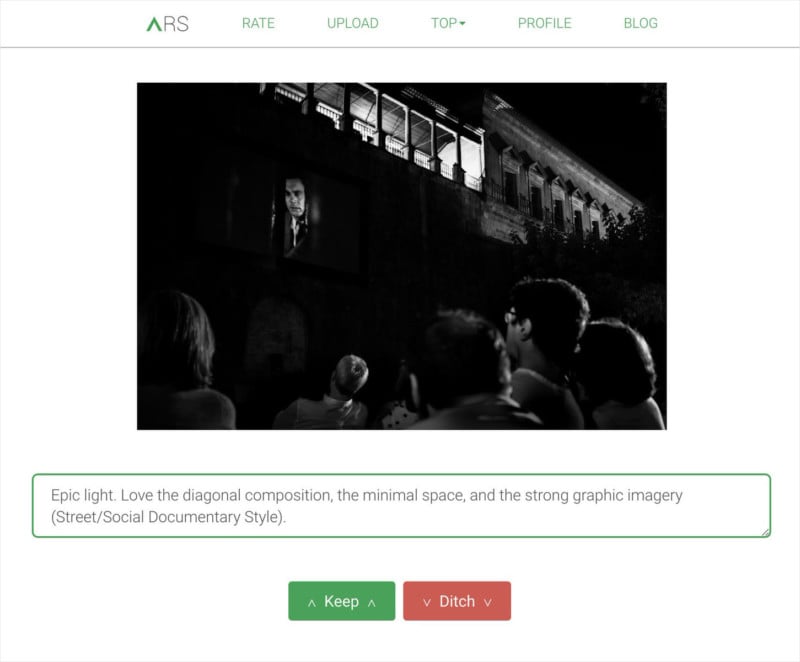 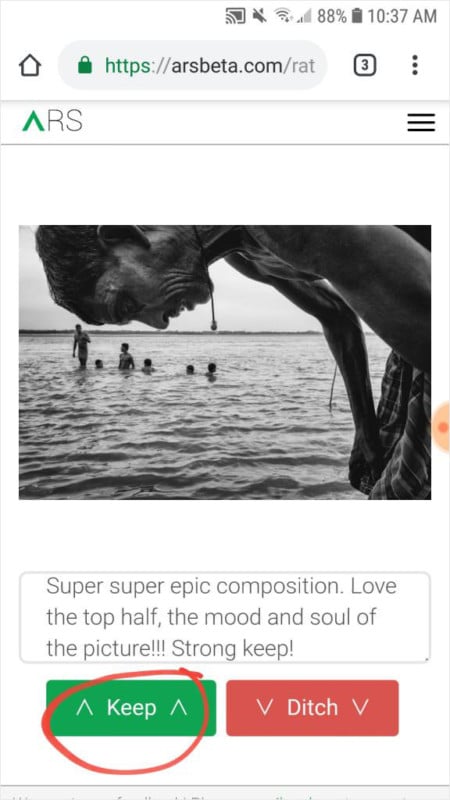 As is common in social apps these days — think Tinder — ARS has an extremely basic feedback process: photographers can “keep” or “ditch” for each photo while providing optional comments on thoughts and rationale.

While Facebook and Instagram are full of photographers trying to “game” the reach algorithms and attract as many followers as possible, the anonymous nature of ABS causes the focus to be on the photos rather than the photo makers.

The first version of ARS BETA was launched back in February 2018, and the service has so far attracted a community of thousands of active photographers. Version 2 was just launched on September 28, 2018. Head on over to the ABS BETA website and sign in with your Google account if you’d like to try it out.

The Essence of Photography: What You See Reflects Your Inner World

The Knot and WeddingWire to Merge to Form Wedding Industry Giant