Photographer Simon Roberts and ex-NATO pilot Jonathan Nicol were recently given an incredible task to perform: they were asked to steal a night back from Mother Earth herself.

Over the course of 8 hours they literally chased the sun around the globe, staying in ‘the same moment in time’ and letting the Earth spin under them while Roberts captured all 24 sunsets along the way… or rather captured the sun trying to set on them while they fought back with technology and sheer force of will.

The ad/project is called “Chasing Horizons,” and it actually began as a basic advertising brief from Citizen that asked agency Wieden + Kennedy Tokyo to somehow promote the new Eco-Drive Satellite Wave F100 watch that automatically adjusts to the proper time-zone within 3 seconds at the press of a button. 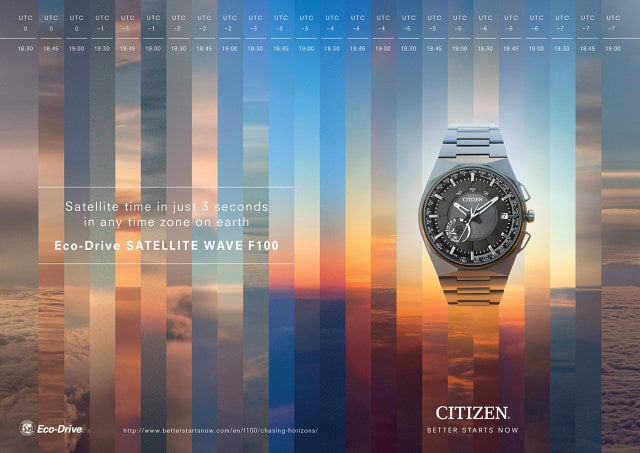 Wieden + Kennedy Tokyo creative director Michael Farr took that brief and shaped it into what may very well be the most creative, challenging and outright incredible advertising challenge we’ve seen. He decided that the best way to show the F100’s time-zone switching ability was to put it to the test 24 times over and have a photographer there to document the entire thing in 24 sunsets.

So, what does it take to chase the sun around the Earth? The first step is to find somewhere around the Earth where this feat is even possible. At the equator, our pale blue dot rotates at approximately 1,040 miles per hour — definitely a no-go — but as you approach the north and south poles, that rotation slows.

That’s how the group decided on the 80th parallel north (circling close to the north pole) where the Earth is rotating at a much more doable 180 miles per hour. They also picked an appropriate time of year, settling on February when the sun is still setting but gives them the best chance to keep up. 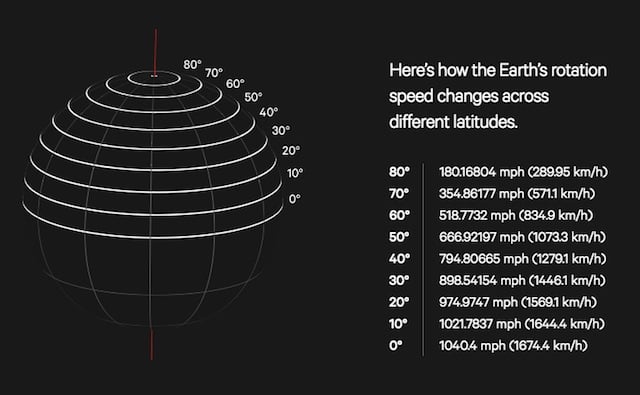 Next they had to plot a course that had, literally, never been flown. They also had to plan for their instruments going dead in the most remote parts of the Arctic Circle, and two refueling stops that had to go off without a hitch lest the sun set and the mission be declared a failure.

The first refueling stop is shown in the video at the top, but the second happened in -50°C where no camera could survive, and had to be done in 20 minutes or else they would not just lose the sunset, but the oil would thicken and the plane would be stranded.

Finally, Roberts had to be ready to capture the sunset every hour, between 6:30pm and 7:00pm, in every time-zone along the way. Here is a look at all the photos meshed together into a time slice-like single picture, followed by a few of our favorite images from the flight: 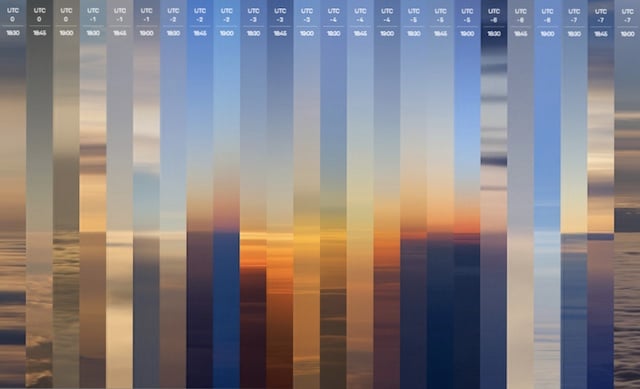 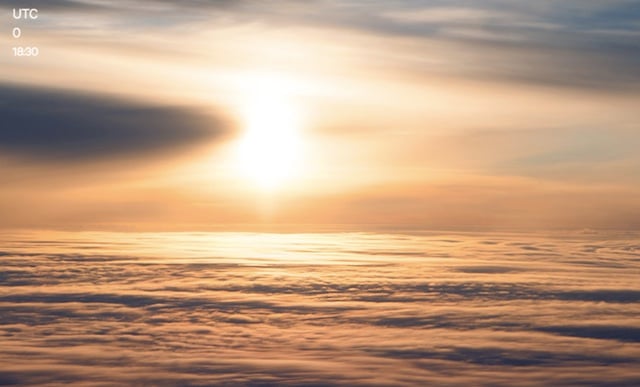 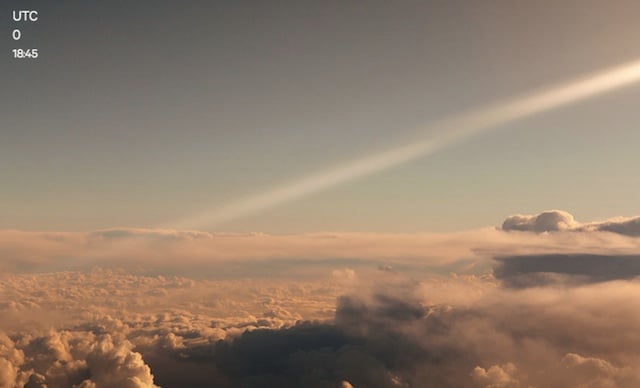 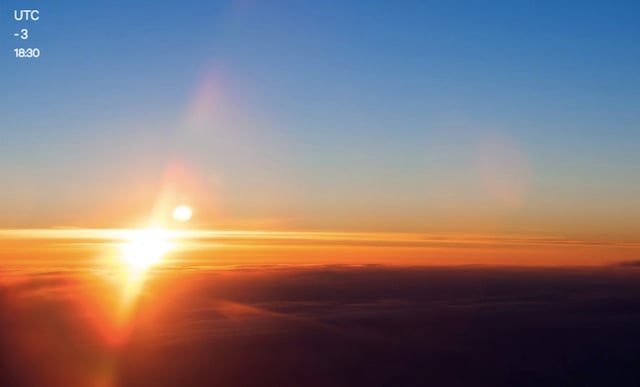 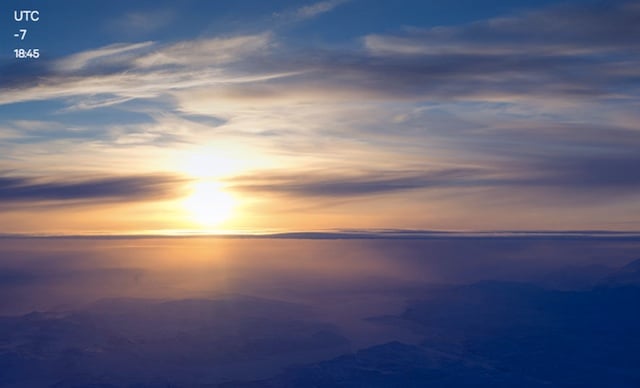 As cliché as ‘sunset photography’ is, Roberts says he never thought he would do a series about sunsets. As he explains in the short clip below, the thought never crossed his mind. But this project, this idea, takes sunset photography, “to the edge of what is possible” and sets the work above all the shots that come up when you just google “sunset photography.”

To find out more about this project or, of course, about the project it was actually put together to advertise, you can head over to the special microsite Citizen put together for “Chasing Horizons” where you’ll also find all 24 pictures that Roberts shot during the awe-inspiring experience.

Vicarious Street Photography Through the Lens of a Hasselblad 500cm

Is Etsy the New Silk Road for Copyright Infringement?