There probably wasn’t a camera as highly anticipated and talked about this year as the new APS-C flagship Canon 7D Mark II, and now that it’s official, people are clamoring to see how it performs so they can decide if it’s worth pre-ordering the camera ahead of the November release.

Canon Japan is making that decision a bit easier today by releasing an official sample gallery with both photos and videos taken using the new APS-C shooter.

The photo samples are all downloadable in high-res JPEG with full EXIF data broken down next to them, while the movies are available in resolutions up to only a paltry 960×540.

Of course, it’s the images we’re interested in, so check them out below and then head over to the gallery to download them in high res and get to pixel peeping: 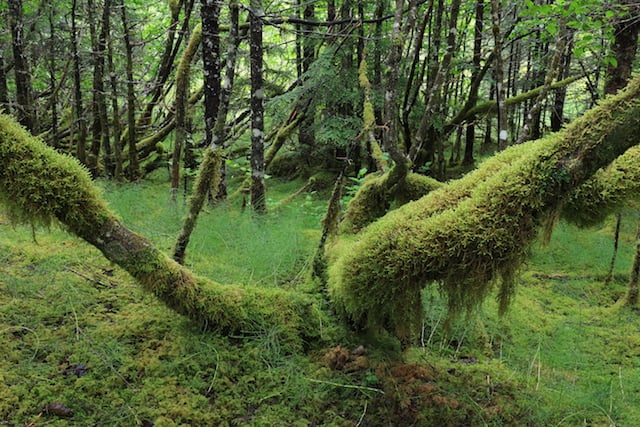 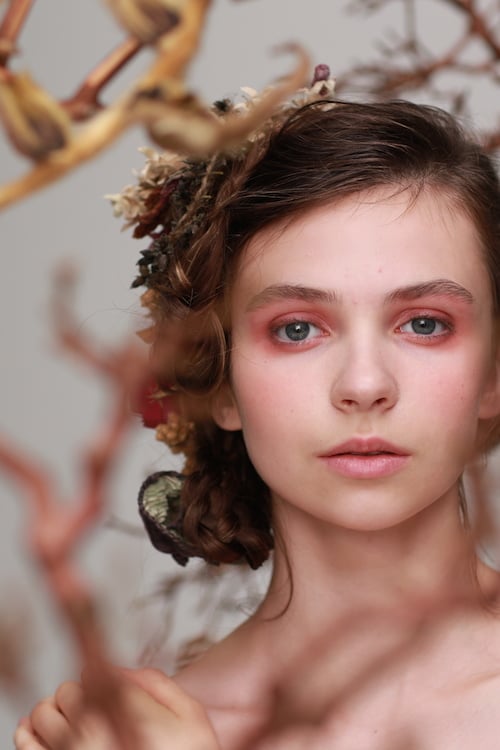 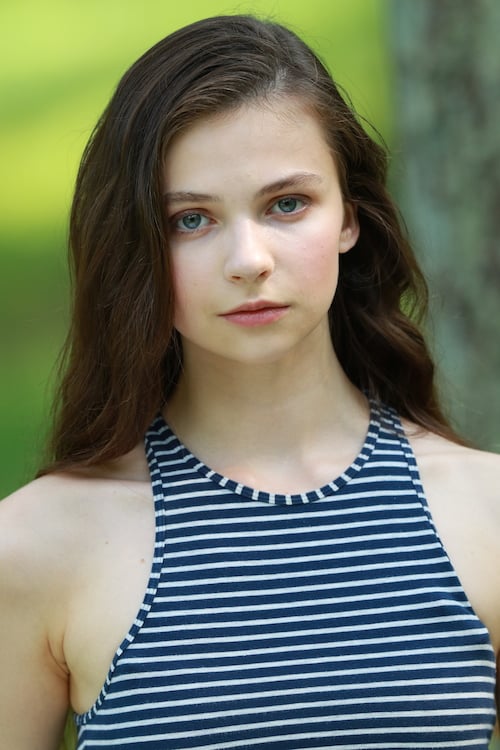 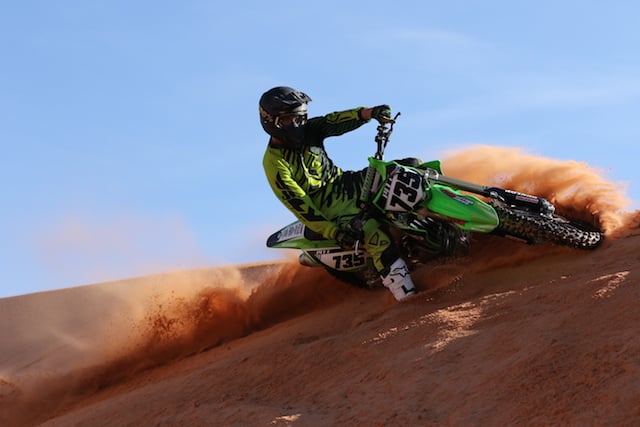 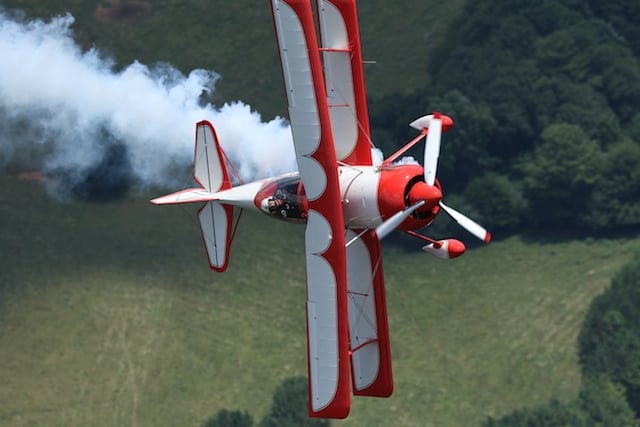 The one thing not really demonstrated adequately in these images is the camera’s high ISO capability. There’s only one sample shot at 6400 and one at 3200, and while those look good, you’ll really want to see RAW files before you make any final judgements where noise is concerned.

Still, it’s nice to see a few examples of how this camera performs… especially after waiting five years for it to arrive.