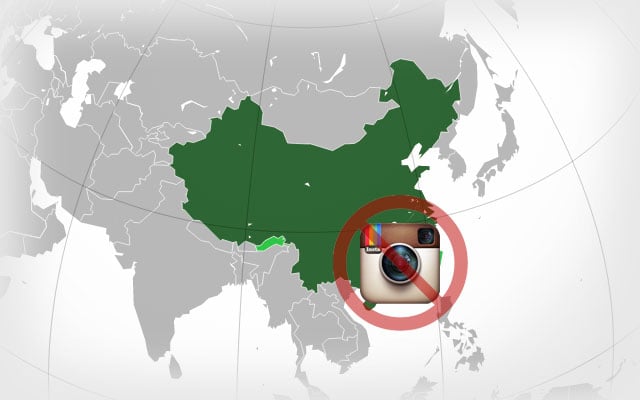 
The news broke over Twitter last night when, as more and more photos from the protests were finding their way onto the photo sharing network, China finally blocked it entirely on the mainland.

Breaking: Instagram just got blocked in China, possibly due to the circulation of protests photos in Hong Kong.

As of this writing, over 13,000 photos had been uploaded under the hashtag #occupycentral, with many more going up each minute and others spread out among other hashtags and identifiers:

But none of these photos, it seems, will spread to others in China any longer now that the government has shut the network down. A ban that, as Engadget points out, could very well prove permanent.