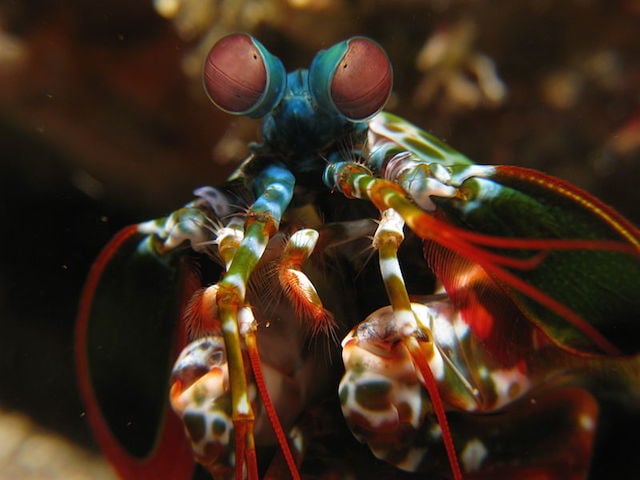 Mimicking animal and bug vision to create unique and interesting cameras is nothing new. Bug vision cameras with, for example, infinite depth of field, have been made in the lab before. But researchers at University of Queensland in Australia are developing a camera that can do something pretty unique: it can see cancer.

The idea came after the scientists discovered that mantis shrimp have this incredibly useful ability.

The researchers have found that mantis shrimp have compound eyes that are incredibly good at detecting polarized light, a type of light that reflects differently off of cancerous tissue and healthy tissue. “We see colour with hues and shades, and objects that contrast – a red apple in a green tree for example – but our research is revealing a number of animals that use polarised light to detect and discriminate between objects,” says researcher Justin Marshall in a press release.

“The camera that we’ve developed in close collaboration with US and UK scientists shoots video and could provide immediate feedback on detecting cancer and monitoring the activity of exposed nerve cells. It converts the invisible messages into colours that our visual system is comfortable with.”

Marshall claims that, theoretically, the research could lead to smartphone cameras that would allow people to check for cancers at home, reduce the need to go into the hospital for certain checkups. 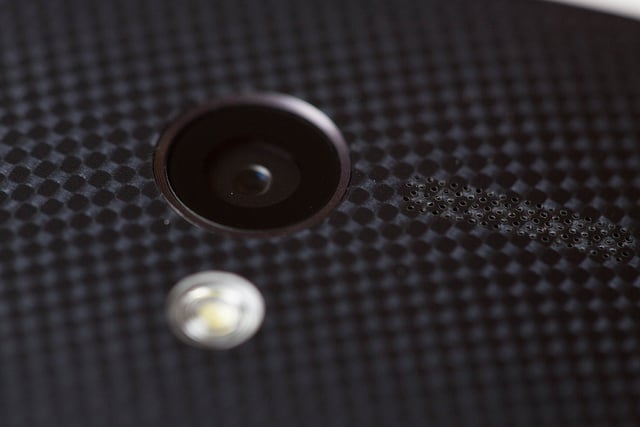 This isn’t an entirely new idea: there are already non-invasive cancer detection systems that use polarized light. Where the mantis shrimp vision camera is special is just how small and capable it may prove to be. Current systems are big and expensive, these cameras could eventually end up in smartphones.

The proof of concept is already there — the first sensors the researchers developed have already been able to visualize neurons firing in the brain in real time and provide early cancer diagnosis in mice — now it’s just a matter of continuing to perfect and shrink down the tech.

To dive into the details of this research and find out how several universities are helping make these cameras a reality, check out the press release or read the full research paper by clicking here.

Extreme Weather and Your Camera: How to Get the Shot and Protect Your Gear