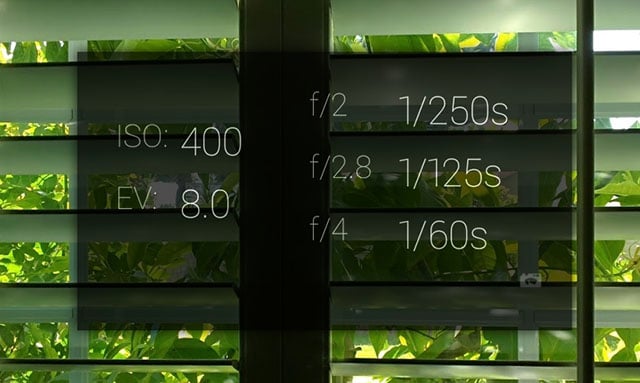 Here’s a new reason you might want to consider picking up a Google Glass if you’re a photographer: it can be used as a light meter.

A new app called Google Glass Light Meter is trying to pioneer a new way of metering light — with a device strapped to your face instead of held in your hand.


The software was developed by David Young over at LeicaLux, and was created after Young wanted a better way to overcome the challenge of exposure metering while shooting B&W with his Rolleiflex SL66.

He tried out cell phone light meter apps, but found the process of handheld light metering to be “a bit clunky.” Wanting something more intuitive and less intrusive, he decided to create the functionality for Google Glass.

Provide your ISO and f-stop values, and the app gives you a suggestion for what shutter speeds might be appropriate for your shot. It provides three speeds too choose from: the appropriate exposure based on calculations, and one stop above and below that speed. 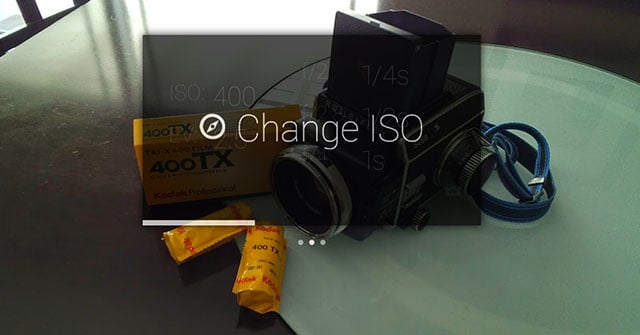 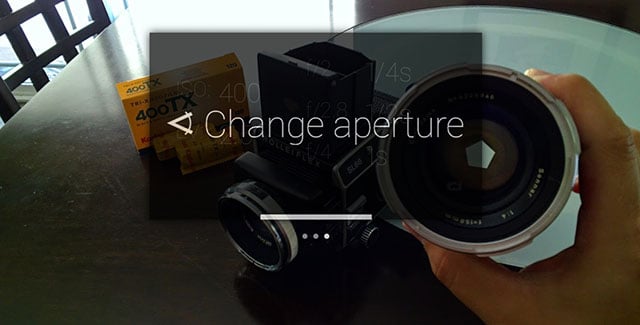 Unlike a handheld meter, you’ll never need to interrupt your shot-making. The app constantly reads light and offers suggestions as you move your head and look around.

If you’re interested in getting this app on your device, head on over to the official Glassware page.