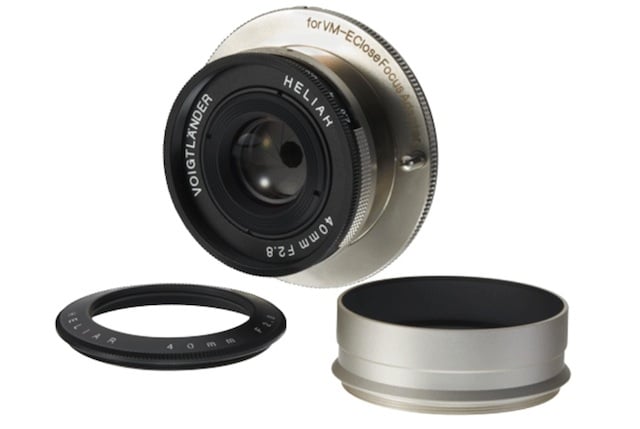 Photokina brought about a plethora of new gear from a number of companies, and easily overlooked among the larger announcements was a quirky new lens from Voigtlander: the 40mm f/2.8 Heliar M-mount lens. And the interesting thing about this new pancake lens is that even though it’s an M-mount piece of glass, it’s not compatible with M-mount cameras.

Instead, it’s meant to be used only in combination with the VM-E Close Focus Adapter, which is what you’ll use to focus the lens thanks to its lack of a built-in helicoid. This means that this M-mount lens is really meant for full-frame E-mount cameras. So much so that it’s been designed and optimized with the full-frame E-mount in mind. 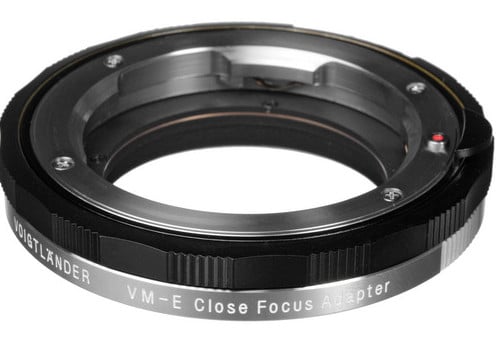 If this sounds confusing, that’s because it is (no way around it). Despite being an M-mount lens, it is specifically meant to be used in combination with the adapter and only on E-mount bodies. In fact, if you try to place it onto an M-mount body and do any damage to the compact lens, it won’t even be covered under warranty. 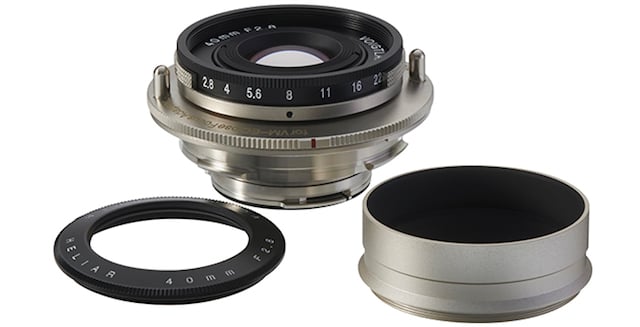 Pricing for the lens has yet to be announced, but a $100 deposit will allow you to preorder it. The adapter you’ll need will also set you back $309. For a nice piece of Voigtlander glass though, that’s pretty par for course.

Photographer Chronicles His 5,000-Mile Motorcycle Trip to the Literal ‘End of the Road’

These Mountaineering Photos Took an Astounding Amount of Coordination and Patience