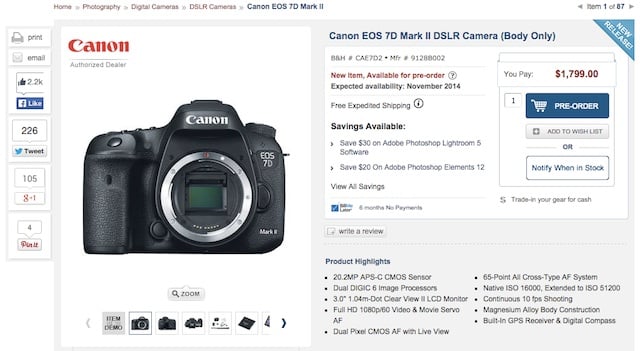 There are a lot of reasons people use PayPal to pay for things online. It’s convenient, it’s (or at least it should be) secure, and the option is available on pretty much any site where you can buy things. But there are also cons, not the least of which being that pre-ordering things with PayPal can be a risky and dangerous game to play.

The first sign of trouble came from a PSA on The Phoblographer that said you shouldn’t pre-order things with PayPal from B&H unless you’re ready to be charged right away. It was based on a Reddit post that has since been deleted, and it’s accurate.

When you click pre-order with PayPal, this message comes up. It turns out, you will be charged:

But the issue with pre-orders and PayPal doesn’t stop there. After a bit of digging, we discovered another major issue: if you pre-order something using PayPal more than 45 days ahead of time, PayPal can’t do anything to help you end up never receiving the product you ordered.

Several forum posts and a Reddit post all point this out. PayPal’s window for filing a dispute is only 45 days long. According to PayPal policy, a company is not supposed to let you use PayPal for pre-orders longer than 20 days out, but if they do and the product never gets delivered, PayPal won’t be able to do anything at all for you after 45 days.

As you can see from the snippet of PayPal’s policies below, any claims filed after 45 days will be denied: 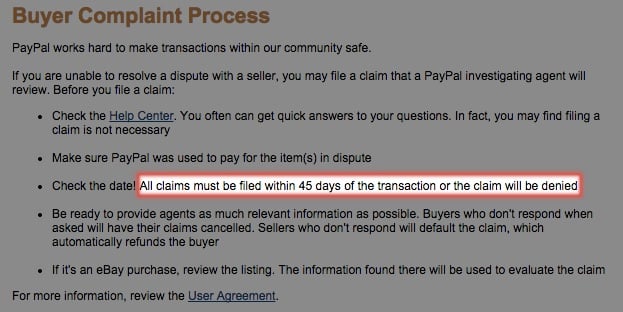 Some companies use little loopholes to keep from charging you right away. This one will put a pending charge on your account and send you a PayPal invoice once the item has shipped. And it seems Target puts a hold on collecting payment and then goes to collect later (which can cause its own problems).

So, what can you do to protect yourself? Other than the obvious — not pre-ordering things using PayPal — make sure that you always pre-order using a credit card through your PayPal and not just a bank account. That will give you a second line of defense between you and the company you ordered from.

And if you do pre-order with PayPal, know that you’ll probably be charged right away… the big fat pop-up on B&H that asks you to check a box saying you understand this will be your first clue.

How to Photograph People When You Travel