Ben Canales, an Oregon-based photographer and filmmaker, wasted no time putting his new iPhone 6 Plus to the test once he had it in hand.

As soon as he got it, Canales packed his bags and took to the Eastern Sierra Nevada Mountains to piece together a short film that shows you just how capable the iPhone 6 (Plus) and iOS 8 are when it comes to mobile photography and cinematography.

The results are both impressive and inspiring if you’re the outdoorsy type — three days of adventure packed into a mix of slow motion, high def video and time-lapse sequences. 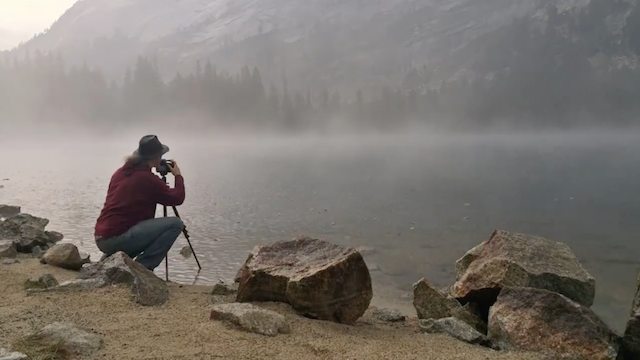 As the owner of a video production company in Portland, Canales is as well-versed with cameras as almost anyone could be. And yet, he said the short time he spent playing around with his iPhone 6 Plus, “made [him] feel like an 6 yr old with a magic toy.”

“It feels like cheating going from shooting 240 fps to time-lapse to stabilized video so easily,” he says. But, of course, it’s still not going to be replacing his professional equipment anytime soon. As he explains in the video description:

Is the iPhone 6+ amazing? YES. Would I bring it to a job shooting for a client? No. […] So yes, it’s jaw-dropping awesome what’s packed in this big phone, and we will probably see some amazing footage and videos shot solely on the new iPhones, but I don’t feel a threat to my job security… yet. 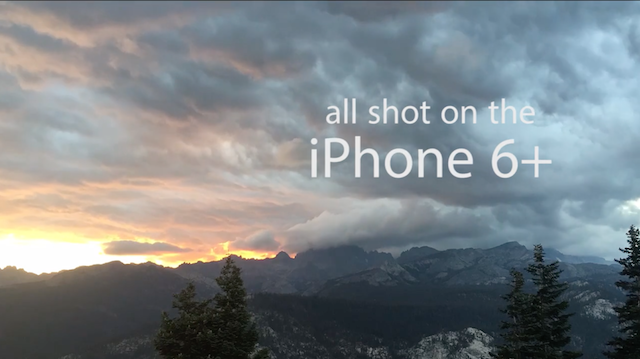 The three-minute video is a fun and entertaining watch for photographers and cinematographers alike who want to know how the iPhone 6 Plus performs out in the real world.