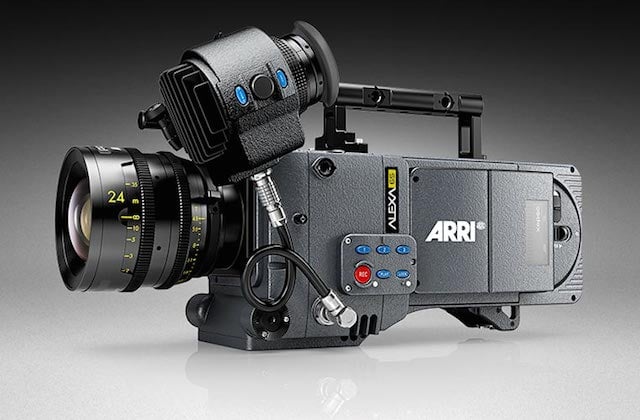 Forget 4K, 4K is for babies. How about 6.5K coming out of a sensor that is three times bigger than Super 35 and considered, “the largest high-performance motion picture sensor available on the market”? If you have the need and, more importantly, the capital for it, ARRI has you covered with the new Alexa 65.

The Alexa 65 is the ‘evolution’ of ARRI’s 765 65 mm film camera, and a filmmaker’s GAS nightmare. Sporting the A3X CMOS sensor made up of three Alexa sensors seamlessly stitched together, the active imaging area measure 54.12mm x 25.59mm. And with a max recordable resolution of 6560 x 3102 pixels, it blows 4K cameras out of the water… all while capturing over 14 stops of dynamic range.

On the glass side, ARRI got creative by rehousing Hasselblad lenses to work with the new sensor — 8 primes ranging from 24 to 300mm and a 50-110mm zoom. 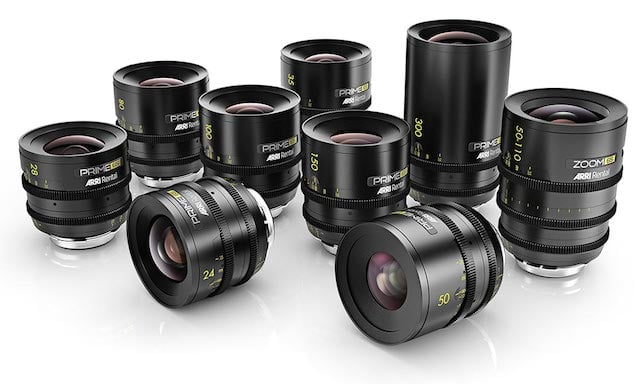 Price and availability are still a mystery for the mammoth camera. For now, all we know is that ARRI rentals will be renting them out exclusively.

In a world where pulling photos from motion footage — sort of the ultimate spray and pray — is becoming a much more realistic option, video cameras like the ARRI Alexa 65 might just play a major role in the future of photography.

(via No Film School)

Before and After Photos Show the Dramatic Transformation of Burlesque Performers