While everybody was still speculating and chasing after rumors about the then unofficial iPhone 6, photographer Austin Mann was hopping a plane to Iceland with a 5S, 6 and 6 Plus in tow. His mission was to test these three phones out side-by-side and see if the major tech updates Apple made to the camera translate into real-world results.

Unsurprisingly, the answer to that question is yes, but the extent of that answer can be explored in the video above and, to a greater extent, on Mann’s blog. 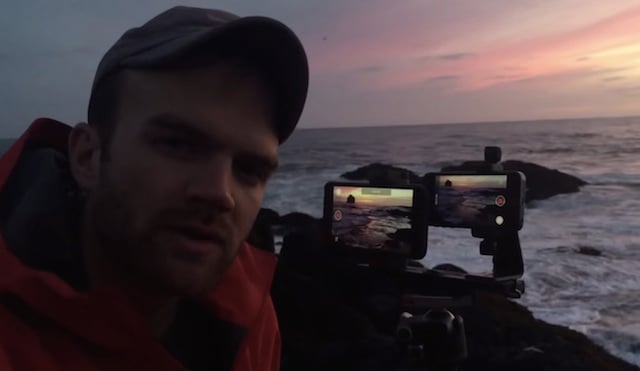 Everything, from pano mode, to time-lapses, to video capability to the vastly improved autofocus was tested and in every regard the 6 and 6 Plus outperformed its predecessor noticeably.

The most dramatic and telling test, however, was the autofocus. Apple’s newest offerings feature on-sensor phase detection AF and it definitely wasn’t just a gimmick they put on the spec sheet.

When the 5S and 6 Plus are set one on top of the other and forced to shift focus from a rock to the water it’s thrown in, the 6 Plus is lightning quick while the 5S actually never refocuses at all. 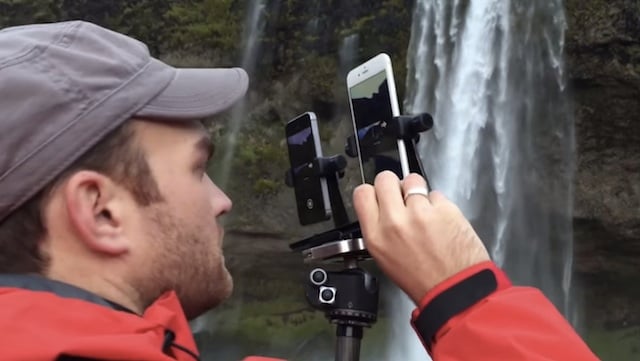 This and a lot more is demonstrated in the video above, which was of course filmed entirely on the 6 and 6 Plus. And if you’d like to dive deeper into the details or see high res sample shots taken with all three smartphones, you can do so over on Mann’s blog, here.