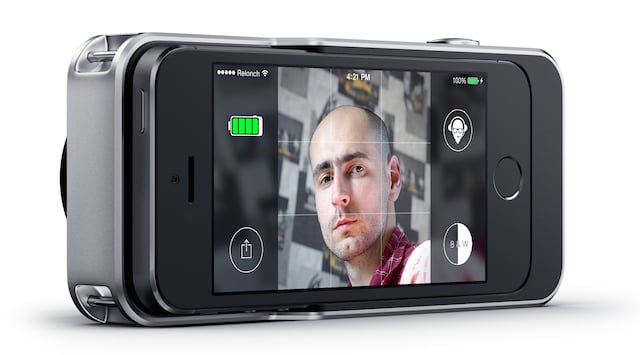 The Panasonic CM1 smartphone with its 1-inch sensor and super-fast Leica lens might not be available outside of a few European countries any time soon, but that doesn’t necessarily mean you can’t have a supercharged smartphone camera.

Enter Relonch: an iPhone case that adds a much larger APS-C sensor and fast f/2.0 lens to any iPhone 5 or 6.

Still very much in-development, the current prototype received a positive first impression from the folks at Engadget despite being made up of “parts from different cameras.” The final version, assuming it ever gets made, will actually look like this: 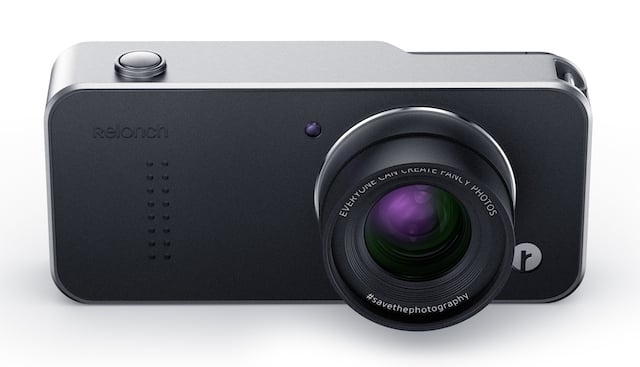 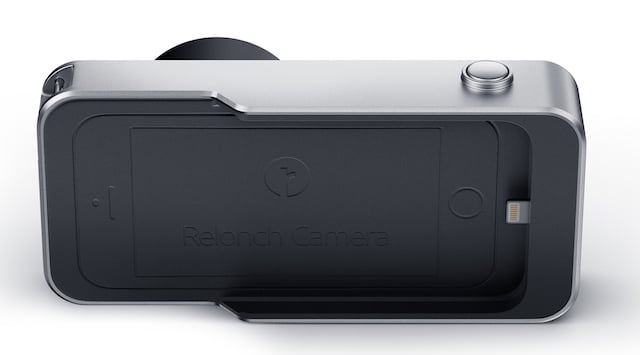 The final version even promises its own battery power that will ensure you don’t kill your phone in 4 hours, and that f/2.0 lens figure is a max, so the final version could have an even brighter lens.

Here’s what the case will supposedly look like with a phone inserted: 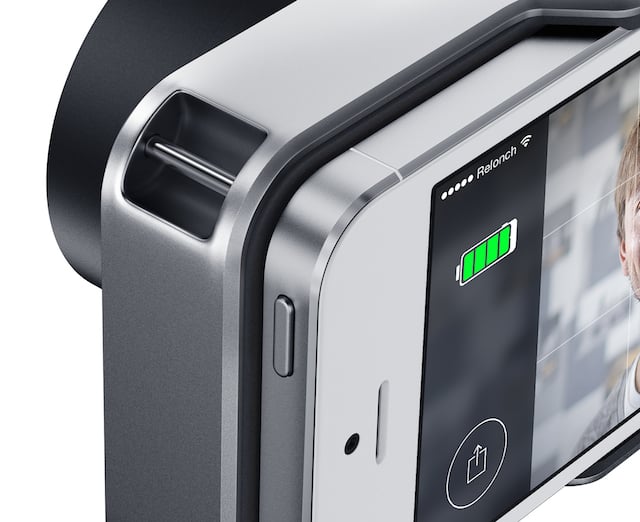 The danger here, of course, is that the product will never actually become a reality. Remember the Ladibird case that promised to do much the same thing? It should have already shipped, and still hasn’t arrived with nary an update posted for 3 months now.

It makes us think twice before agreeing to plunk down the necessary $500 Relonch wants you to spend (charged instantly) to secure a pre-order of the concept product.

That being said, if you’re the trusting type, the product is available for pre-order and scheduled for a ‘late 2015’ release. You can find out more about Relonch on the camera’s website, where you’ll also find sample photos from the prototype and your pre-order options.