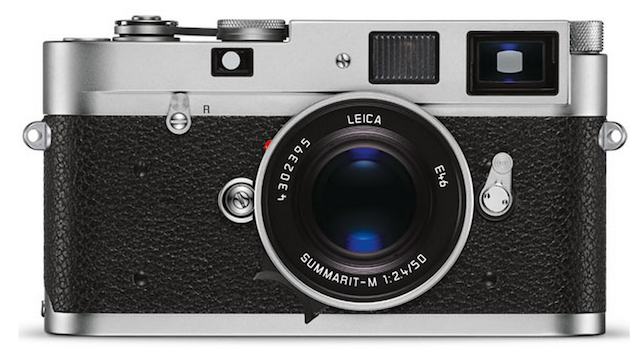 If removing the LCD from a digital rangefinder just isn’t retro enough for you, Leica has something that even the most adamant of purists won’t be able to dog. Dubbed the Leica M-A (Typ 127), this all-new film rangefinder is 100% mechanical: no built-in light meter, no electronic control, this beauty doesn’t even take batteries.

Forget the Nikon Df, THIS is ‘pure photography.’

The tagline for the M-A is ‘perfectly understated,’ and even that might be an understatement. If it’s not essential, it’s not included, making this a return to the days when you had to carry around a light meter or make use of the Sunny 16 rule.

Like the Leica MP, the red dot has been left off the camera to further emphasize this camera’s simplicity. The only factors you have control over are focal length, shutter speed (via an on-camera dial) and aperture (from your lens). 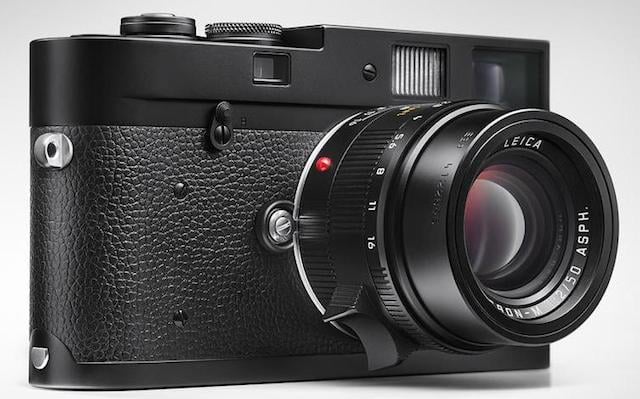 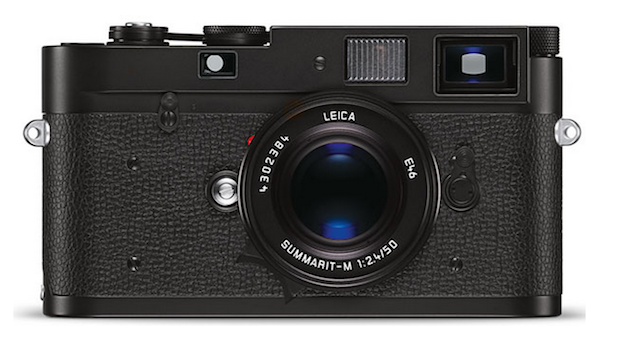 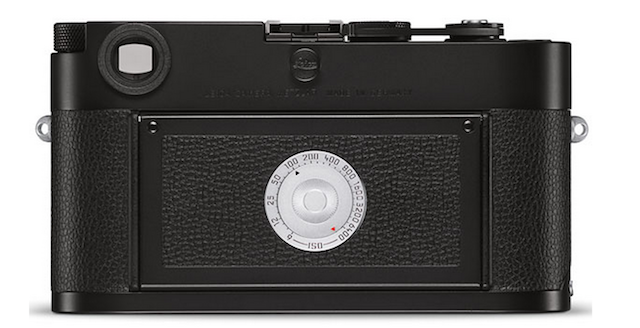 Leica makes no excuses for the lack of even the most rudimentary electronic tech in the M-A:

It may have no monitor, no exposure meter, and no battery, but what it does have is a mechanical quality that makes Leica’s 100 years of experience instantly tangible. Photographers can read the shutter speed and aperture directly from the camera and lens and so concentrate fully on their subject. The acoustic signature of the shutter release of a Leica M-A is a delight that immediately reveals the precision-engineered excellence of its origin.

And we suppose it’s that precision engineered excellence that Leica puts such a premium on. It won’t set you back 19 grand like the limited edition M Edition 60, but the body-only will arrive in October for a whopping $4,750.

You can already reserve either the Black or Silver M-A (Typ 127) for yourself by following the corresponding links to B&H Photo. And as a little bonus, each box comes with a roll of Kodak Tri-X 400 black-and-white film, which was also introduced 60 years ago at the same time as the first M-Series camera.

The M Edition 60: Leica Celebrates 60 Years of the M-Series with LCD-Less Rangefinder