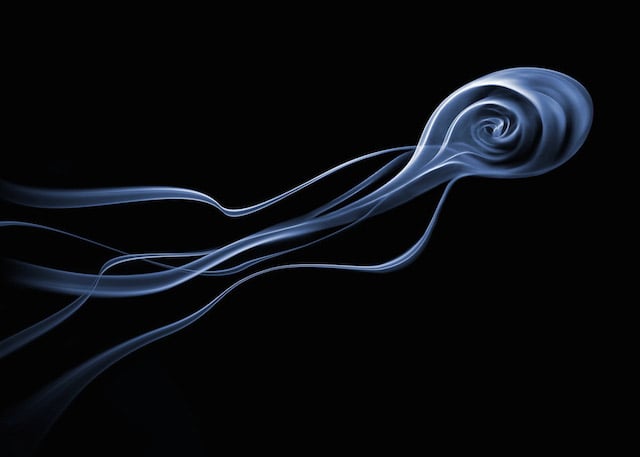 You probably wouldn’t think it, but capturing shapes in smoke is an incredibly difficult task. In fact, it took photographer Thomas Herbrich a full three months, over 100,000 photos and one dead camera to capture approximately 20 images he considered keepers for his Smoke series.

We got a chance to catch up with Herbrich about the series, and he was kind enough to explain why it was so difficult to capture the images he wanted:

I was very surprised by how extremely quickly smoke move. It’s easier to photograph a racing car!

The rising of cigarette-smoke is actually so quick that conventional flash equipment is too slow, as is the photographer – only a few milliseconds pass between recognition of the subject and the taking of the shot, a length of time in which the smoke has already changed again.

I therefore used a quick flash with a flash duration of 1/10000 sec. or faster – and took more than 100,000 digital photos in three months (which killed one camera). The “poor” photos were immediately separated out on the laptop and rejected. Only 20 or so of the photos actually made the shortlist. 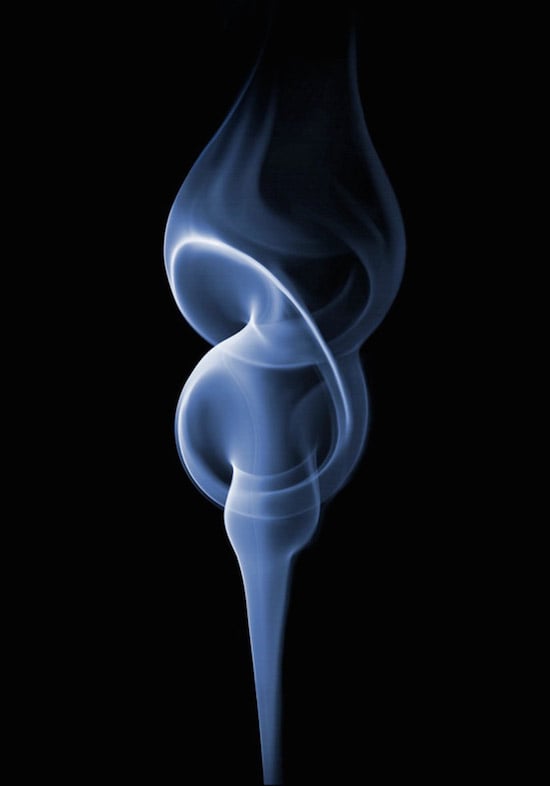 And even those ‘good’ photos weren’t quite ready for primetime yet.

To get the images you see below, he reveals that he had to do a little bit of work in post, “partly because the moment the shutter was released wasn’t exactly at the right millisecond, or because other interfering smoke elements were in the picture.” 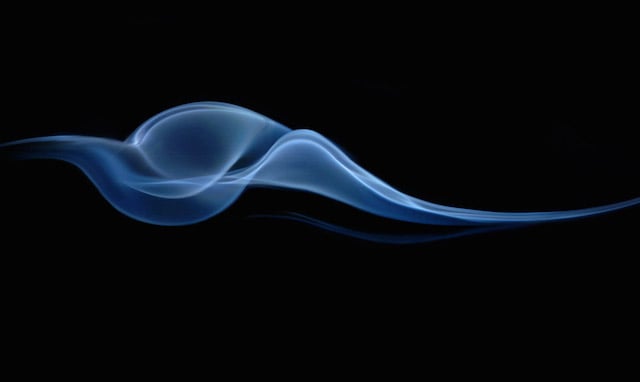 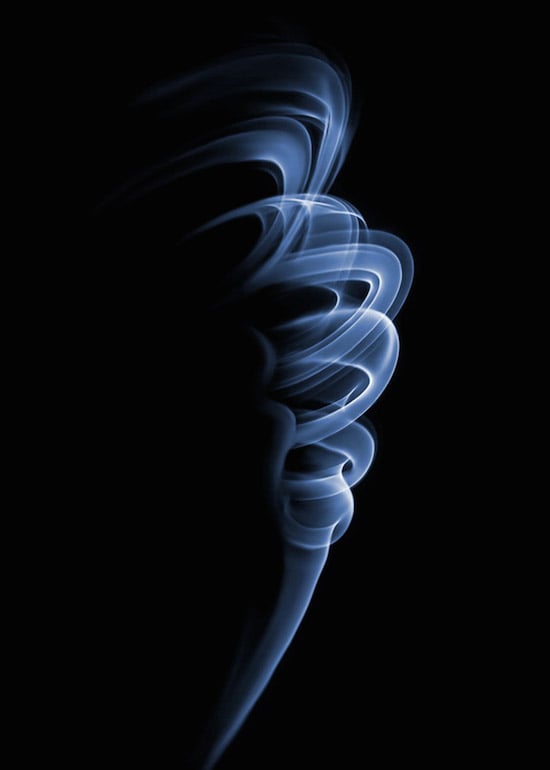 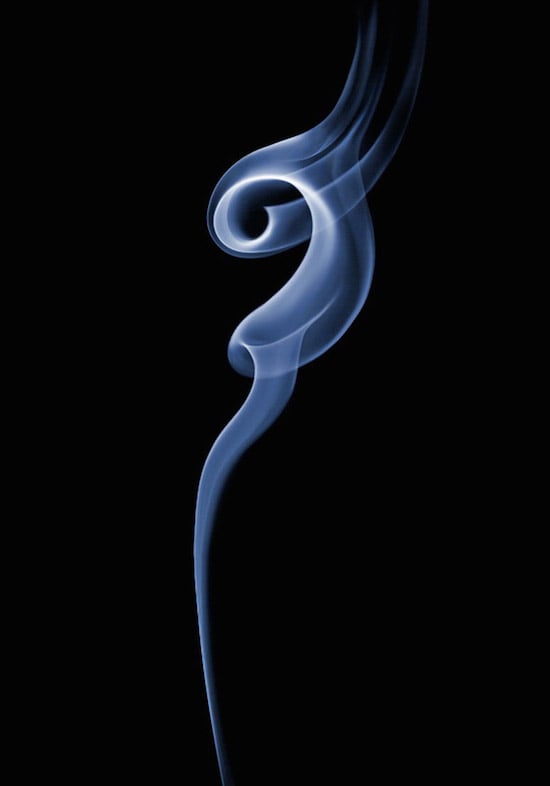 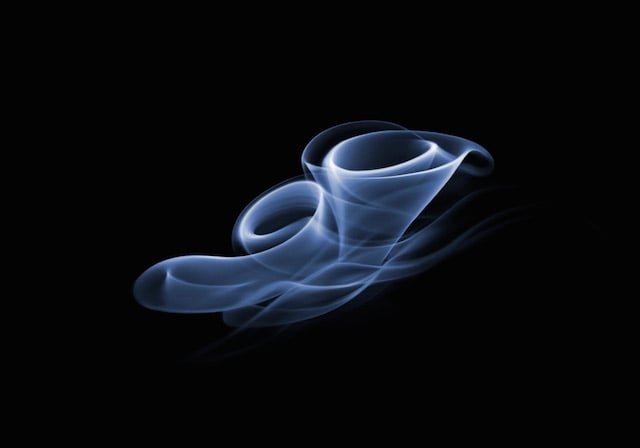 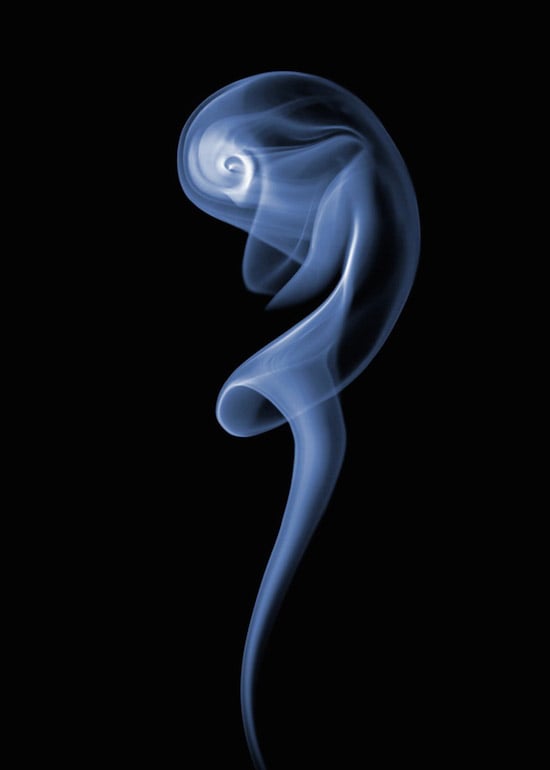 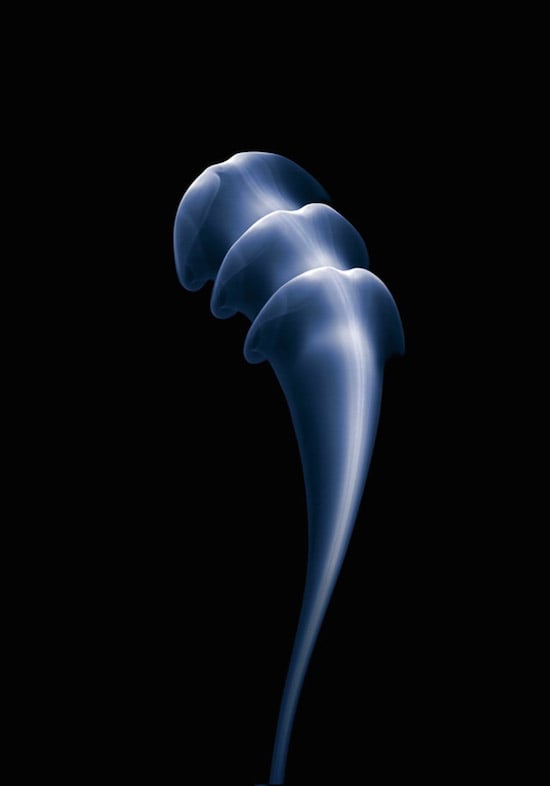 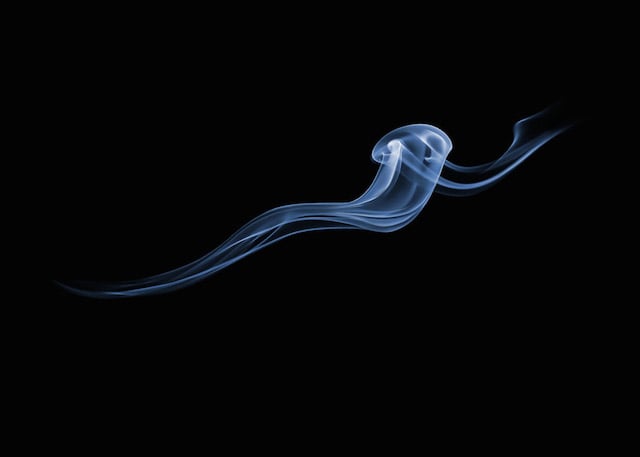 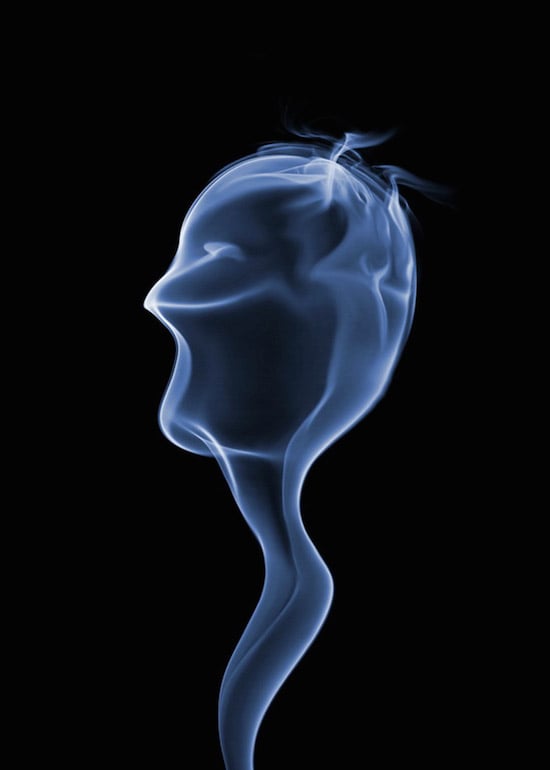 You can see the full set of Smoke images by clicking here, and if you’d like to see more of Herbrich’s work, be sure to visit his website as well.

Oh, and in case you were wondering, Herbrich tells us he’s a non-smoker.

Image credits: Photographs by Thomas Herbrich and used with permission