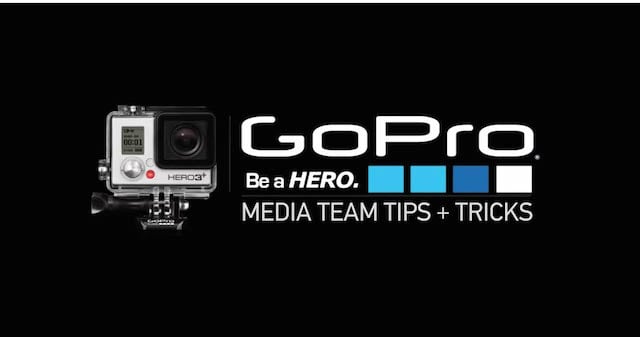 Really want to get the most out of your new GoPro? You’re in luck, because GoPro recently turned to their own in-house production team and asked them to create a series of tutorials called the GoPro Field Guide.

This collection of videos — made by the same guys who follow some of the top extreme athletes in the world around and film their insane antics — will help you get the hang of that little action cam and really take advantage of everything it can do.

Right now, the collection includes only three videos. The first video dives into the Protune feature of GoPro cameras that makes sure you capture as neutral an image as possible for better range in post; the second focuses on resolutions, frame rates and field of views of GoPro’s camera lineup; and the third takes a look at some of the best practices for using your GoPro camera while out on location.

It’s a handy little starter guide for anyone who’s recently picked up one of the action cams and intends to do something more advanced with it than, say, boiling the poor thing. Even those who are veterans in the GoPro game might learn a thing or two from the videos.

Check out all three videos below:

To check out more of GoPros educational resources and keep up with this new Field Guide series, head on over to the GoPro Tutorials YouTube channel.