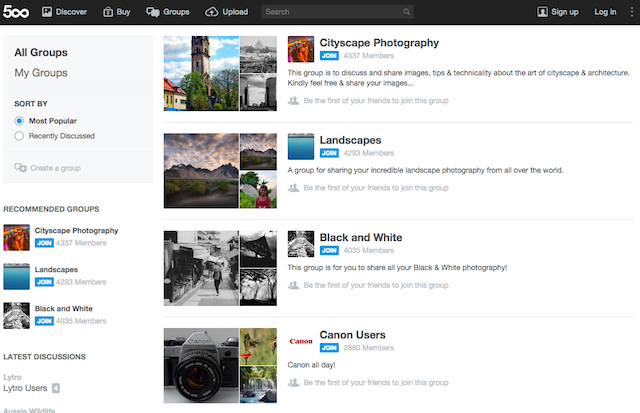 500px has been working on something special for its users. After months of hammering away at keyboards and staring at screens, the 500px team has officially launched its new Groups and Discussions section, both of which are currently in beta. 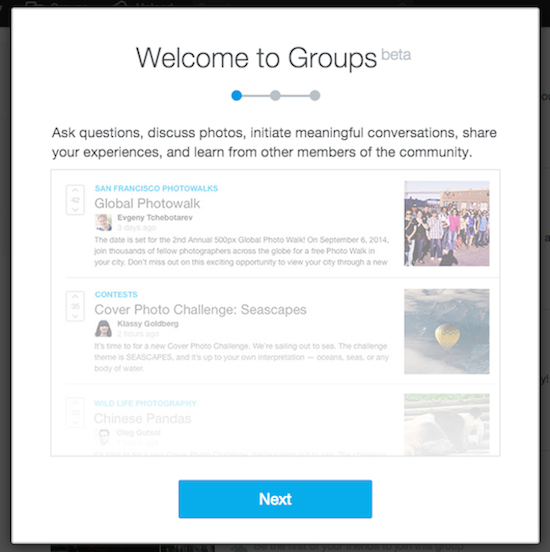 As with most forum-like discussion boards, 500px Groups and Discussions are “are a way for like-minded members of the 500px community to contribute their thoughts and opinions around specific creative topics.”

As they explain in the introduction article, the goal is to bring together users who want to talk to each other, learn more and to gain a better sense of community their 500px peers. 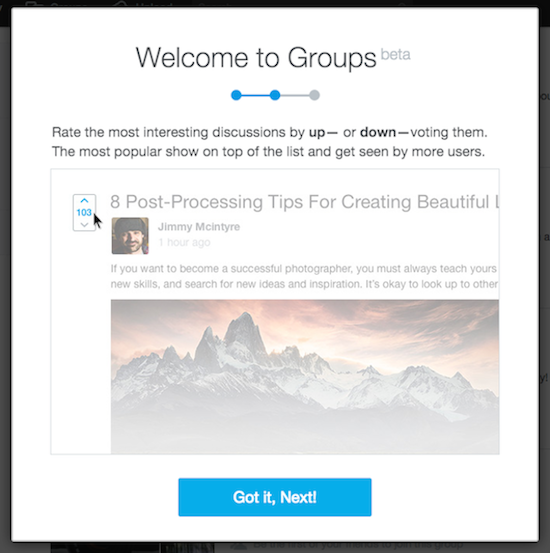 Currently, only the main features are in place as the service gets off the ground: You can join groups, create new discussion threads, contribute/share more effectively within the community and, of course, further curate discussions by commenting and using the Reddit-esque upvote and downvote methodology.

But as time goes on and the Beta helps them work all the bugs out, 500px promises to release many more features like Group Creation and others that you might feel are conspicuously absent from the list above. 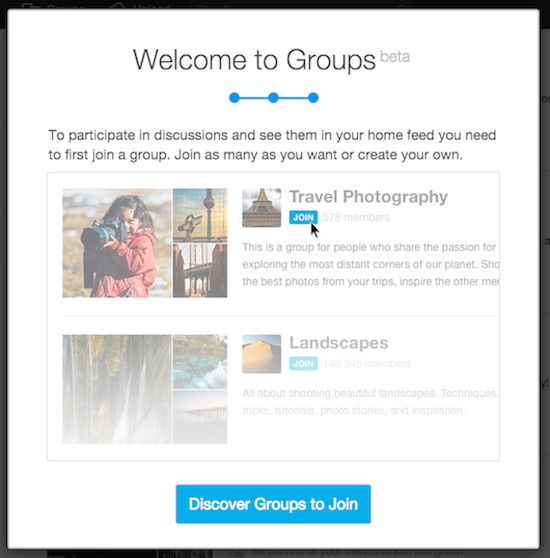 To find out more, join the beta, or email 500px with feedback and suggestions, check out the introduction article on the 500px blog or visit the Groups and Discussions page here.

The Internet Archive Joins the Commons, Uploads Millions of Historic Images to Flickr