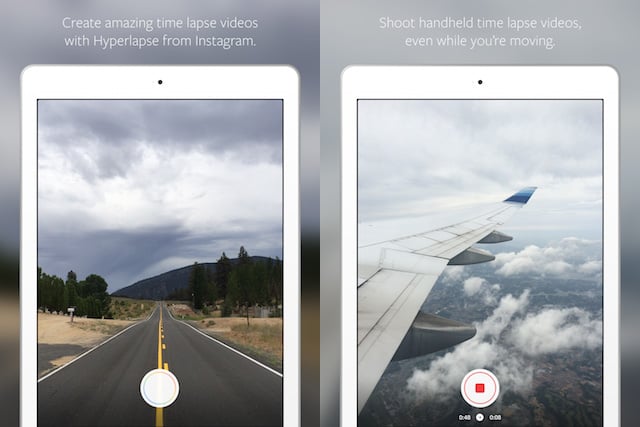 Instagram only just released Hyperlapse earlier this week, and already it’s amassed a cult-like following thanks to its dead-simple interface and amazing results.

But, as simple as the interface may be and as impressive as the results are, what happens between when the app is opened and the final hyperlapse actually involves a lot of incredibly technology at work.

That tech, and how it achieves such smooth results, is explained in detail over on Instagram’s engineering blog. And while we’ll leave the nitty gritty details to them, the basic mechanism is pretty fascinating. 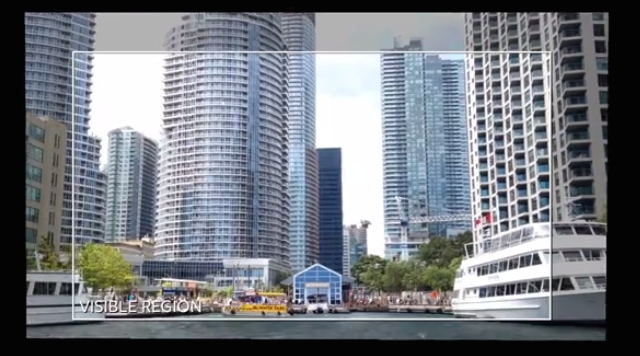 Basically, the tech is an extension of Instagram’s digital video stabilization, which uses the phone’s gyroscope to measure and eliminate hand shake by cropping a stable frame out of the center of your video and keeping that frame steady while the rest of the video shakes along with your hand.

Adjusting this to Hyperlapse was simply a case of only applying the stabilization to the frames Instagram was using. 6x speed, explains the blog, involves using only every 6th frame in the video and playing them at 30fps. Stabilizing that final video is just a matter of only cropping/stabilizing every 6th frame.

This turns ultra-shaky sped up video into super smooth hyperlapse footage like you see below:

And Instagram doesn’t stop there, they also use something called ‘adaptive zoom’ to make their digital stabilization as efficient as possible. Essentially, they crop only as much as is needed.

If the video has little to no shake, the amount of resolution lost is miniscule. If you’re shaking like you just saw a Great White like this one, the area cropped will be much smaller, trading more resolution to ensure the same level of stability. 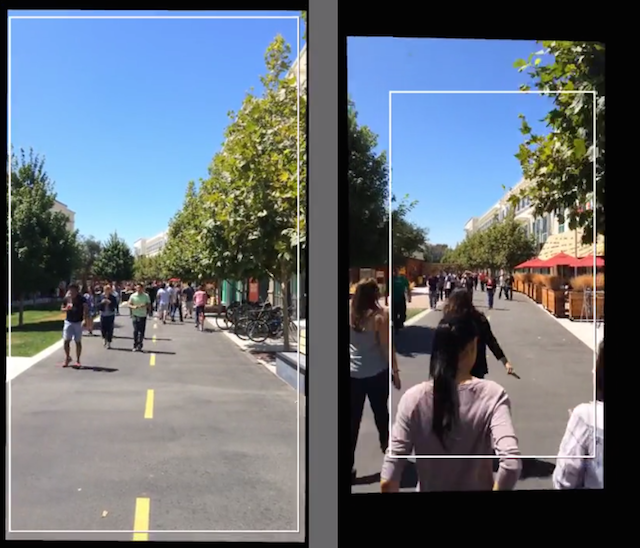 To learn more and see a bunch of video examples of these stabilization techniques in action, check out the link below and get your nerd on. And don’t forget to drop links to your favorite Instagram hyperlapses in the comments down below.

Apple Sends Out Invites for September 9th Event, Will Likely Announce the iPhone 6

Photographer Gives Us an Inside Look at Meghalaya, India, ‘The Wettest Place On Earth’